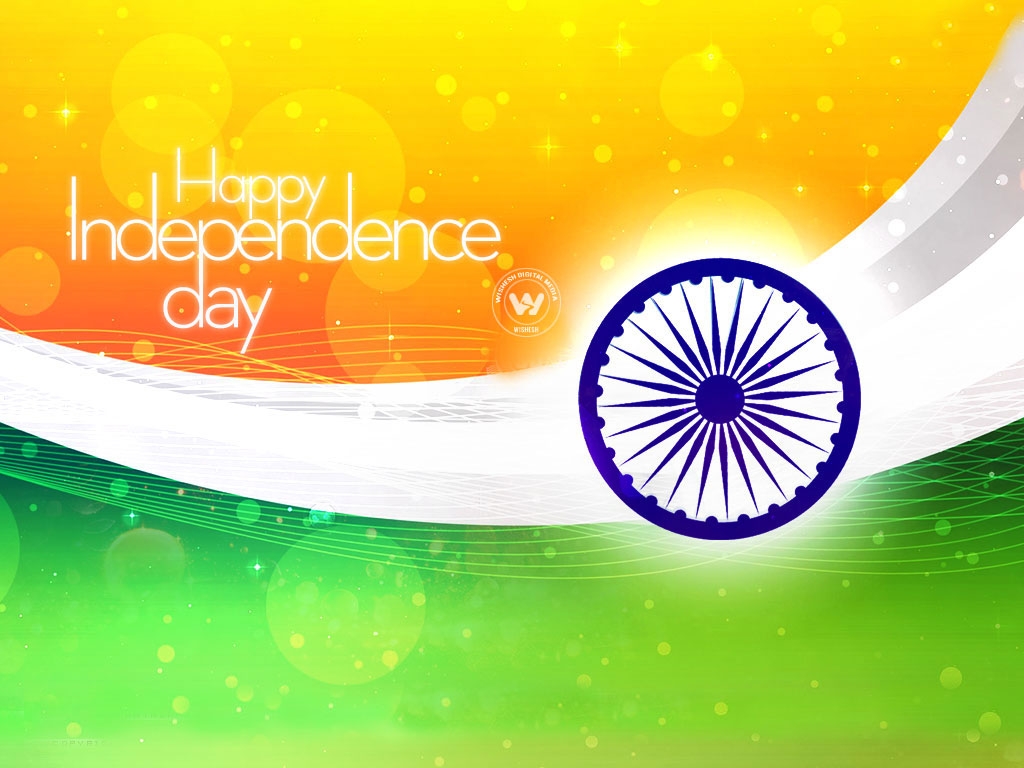 India celebrates Independence Day on 15th August every year. It is a National holiday observed in India to commemorate the achievement of our freedom fighters in getting back the governance of the Country from the British rule on15th August 1947.

It is no doubt a nation's pride to remember this day every year but if we look deep in to it, we see mixed feelings. We are governing our own country so that the revenue will remain in the country for its development. When we took up the administration, all decisions naturally are in the best interests of the countrymen understandably.

But if we count the number of years passed from the year of getting independence, it is a long period of 63 years which is a more or less an average life span of a human being.

So it is only natural that our rich culture is dying now. Our culture is reduced to the mechanically performed rituals that lost its essence. This made a lot difference in the human relations that were very strong in olden days. Indians in the attempt to catch the western culture lost both of them and became robots with a perfunctory life style and if anything else, with confusion.  But they do protest when others insult their culture. Mainly creativity has gone giving place to imitation of western culture. Only God fear in the older generation that was filtered in passing on to the new ones is making the religion alive even if it is diluted and soulless.

But we have achievements too. In some of the fields India is groping its hands to get world recognition like in space, electronics, sports and games, film making etc.

If we go back in to the olden days, India was rich in many fields like education, weaving, archery, combating, war techniques, medicine, astrology, mathematics, spiritual knowledge and also materially rich in the food grains, spices, gold and precious stones.

If one thinks that it is their own life and he or she should be left alone to lead a life of his or her own and fights for it and eventually gets it, the person has all the rights to celebrate it even if the person doesn’t prosper. That way we can celebrate our independence.

If we go beyond the day of independence in 1947, Indian National Congress was formed in 1885. The Congress got momentum and became popular with Gandhi’s joining hands and making protest programs with non-violence like non-cooperation, civil disobedience, peaceful marches and fasting, going to jails without resistance.

If we go still beyond it, India was not a single country but ruled by many kings and kingdoms changed the borders frequently with the wars between them. Many adventurers from other countries landed in India with the only purpose of getting rich with the surpluses in the resourceful India with its nature of showing hospitality towards guests by culture, tradition and religious factors. French, German, Dutch, British merchants first entered India where as some of the Muslim countries simply invaded India only to snatch at one go instead making long planned loot by commercial activity.

Among the invaders the British East India Company who entered the Indian subcontinent in the 17th Century was the most powerful one with strong military bases to save India from other countries and as a price for it took hold of the Country with different agreements made with different kings ruling the country by 18th Century. By Government of India Act 1858, India went in to direct control of British Crown.

Yielding to the Indian Activists' demand for self rule, the British Government made reforms in 1930 in the administration and as a result elections were conducted in which The National Congress started winning from many constituencies. Then with the non cooperation movement brought forth by the Congress and Muslim Nationalism led by All India Muslim League pressurized the British to give back rule to Indian subcontinent by bifurcating it in to two- India and Pakistan.

The bifurcation gave rise to bloodshed in the internal war memory of which also comes to the mind in which an estimated loss of lives in both newly formed countries were up to 10 lakhs, along with the jubilations for the Independence Day.

All the same as an Indian we have to remember the sacrifices that were made by the freedom fighters to liberate Mother India from the clutches of the British Empire. As a National festival it is celebrated at all Government offices and educational institutions by programs like flag hoisting followed by singing National Anthem, remembering great leaders and martyrs of the freedom fight, rallies, social works etc. Children hold national flags elders wear badges depicting National flag and sweets are distributed celebrating the happy moment that paved way to form a sovereign socialist secular democratic country.

Andhrawishesh wishes "A Happy Independence Day to all the Indians living in the Mother land and foreign lands". 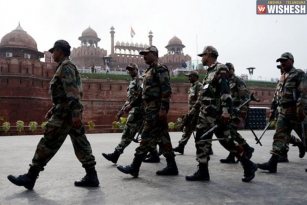