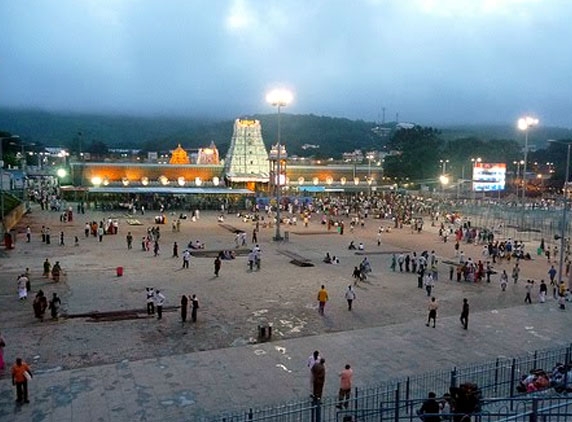 In a shocking incident, fire caught in Srivari Potu at Srivari temple in Tirumala. Srivari Potu is within the temple premises wherein prasadams will be prepared. The reasons for this fire accident are yet to be ascertained. Due to huge flames, the entire temple premises is covered with thick black smoke. The fire brigade, which has been pressed into action has been trying to douse the fire.

It's really the heights of negligence of the temple authorities that fire accident took place in Srivari Potu, said observers. Some religious heads were fearful whether this could be some warning sign by the God over something. Andhra Wishesh is going to update you more on this fire accident. Do visit this space soon! 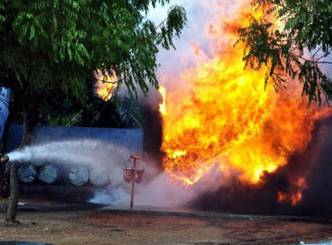