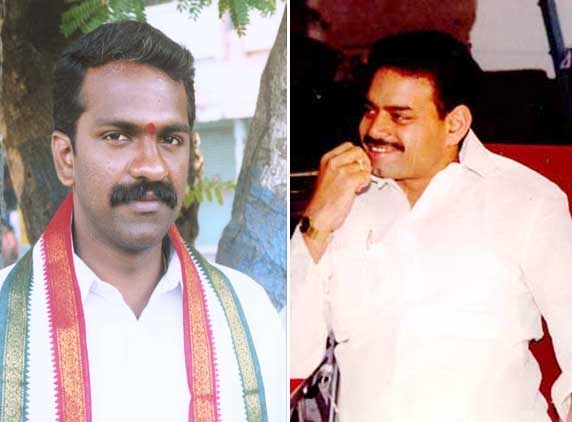 Vijayawada formerly Bezawada is a hot bed of Andhra Pradesh politics. Right from Vangaveeti to today's Devineni, a tug of political war has been taking place in this place. With days passing, a new trend started crawling in to Krishna district politics? Wonder what it is? Well, it's flexi war! Yes friends, recently these groups started taking on each other with tag lines on fexis.

At first Vangaveeti Radha's followers have kept a flexi on which it was written 'now the game starts,' when YSRC leader Sharmila entered the town as a part of her padayatra. Devineni Nehru followers who took this as a message to them have set up a flexi stating that 'we are ready to play.' Swiftly Vangaveeti followers came up with another flexi that read 'we don't play with kids.'

All in it looks like Krishna district politics is giving raise to new trend in AP politics. Let us see where this ends! 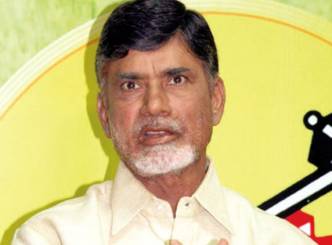