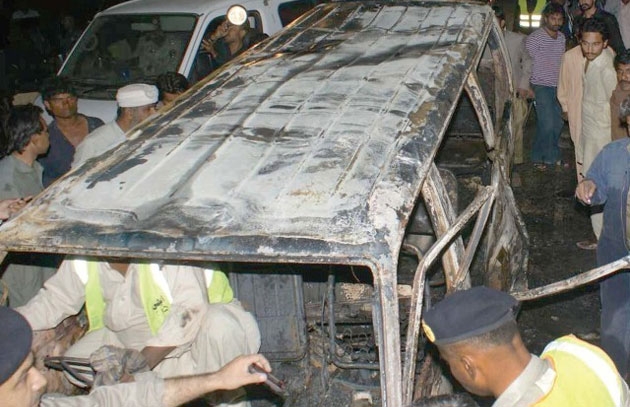 Midnight attack on an APSRTC bus in Hyderabad, by some unidentified miscreants raises panic in the city. The Midhani depot bus (AP 21 Y 9639) traveling from MGBS to  Emmiganur was on its regular last trip on Monday (January 21).

Some unidentified travelers boarded the bus. After some time, they started pouring kerosene in the bus and later got off, within seconds. Once down they flung stones at the bus damaging the mirrors and subsequently set ablaze the government bus. Many passengers were injured in the stone attack.

There was utter chaos among the passengers as the bus driver was trying to avoid the stone attack. In the process the driver was injured very badly due to the attack and the fire also.

He was rushed to the hospital and the police registered a case. They are on the look out of the miscreants who gave a slip under cover of the darkness.

The reasons of the attack however are unclear, but recently two top leaders of a prominent party were arrested. Driver Krishnaiah is right now being treated at the Osmania Hospital in Hyderabad. Many passengers are also being treated for minor injuries. (Wishesh AarKay) 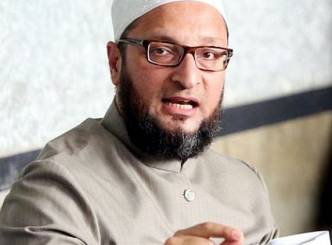 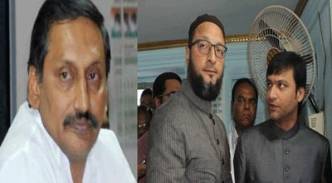 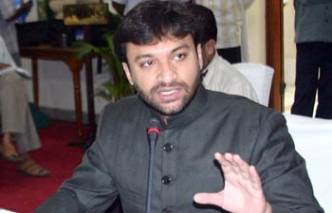 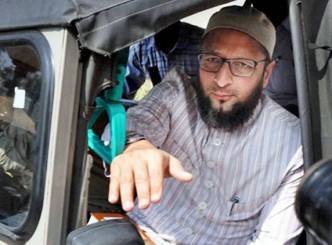 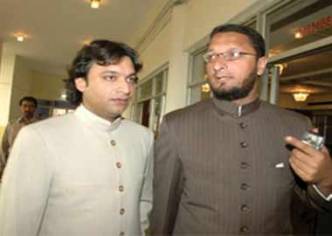