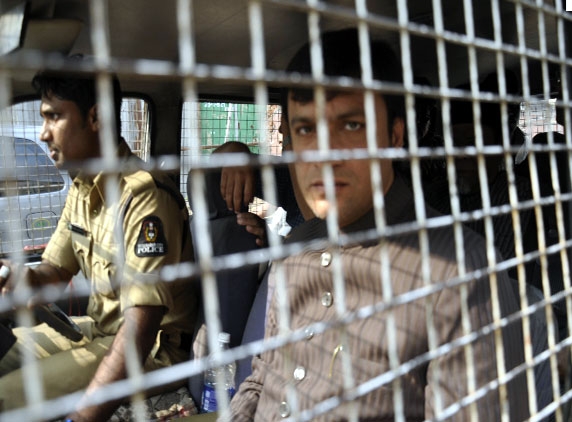 MIM legislator Akbaruddin Owaisi has been arrested today at Gandhi hospital by Nirmal police after the medical reports (given by doctors) stated that he was medically fit to be taken into the custody. He is likely to be shifted to Nirmal.  Today, a team of 15 special doctors headed by a cardiologist conducted nearly a dozen tests on Mr Owaisi after the police directed the doctors to conduct tests and Akbaruddin Owaisi to undergo tests. These tests were conducted only to give required permission for the police to arrest Akbaruddin Owaisi in connection with the inflammatory speech he gave in Nirmal of Nizamabad district and the subsequent police cases filed against him.

It may be noted that Nirmal police had been trying their best to arrest Akbaruddin for further interrogation as to what made him give hate speech. In the wake of Akbaruddin's arrest, high alert was declared in Hyderabad especially in the old city. However, police were deployed in large numbers to ensure that chaos don't take place in the city. MIM supremo Asaduddin was not available to the media for comments. 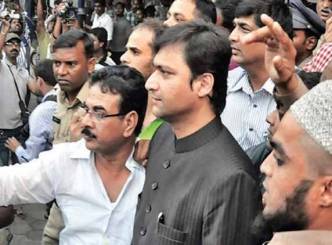 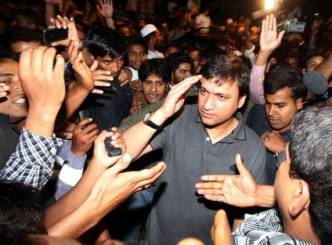 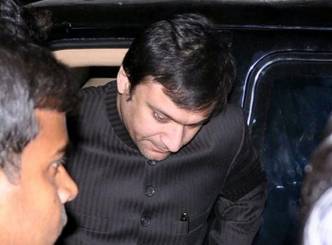