First on the agenda is our homage to the departed legendary leader who strived for the masses during his tenure as the Chief Minister of the state for three consecutive teems between 1984- 1995, N T Rama Rao the founder of TDP.
https://www.andhrawishesh.com/ 18 Jan, 2013 18 Jan, 2013

Ashamed of being a Congress man?: Politicking Wishesh

Ashamed of being a Congress man?: Politicking Wishesh 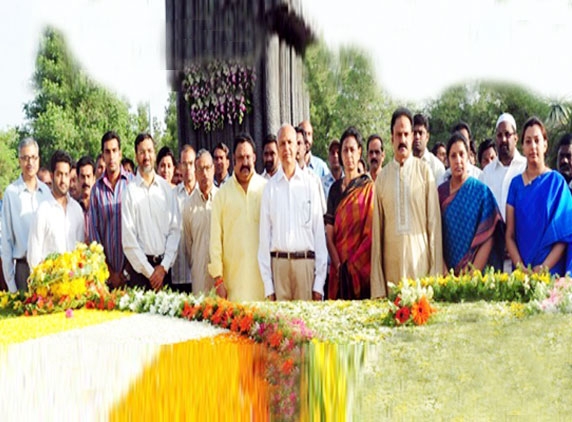 Hope you are enjoying your special exclusive from Wishesh. First on the agenda is our homage to the departed legendary leader who strived for the masses during his tenure as the Chief Minister of the state for three consecutive teems between 1984- 1995, N T Rama Rao the founder of TDP. The visionary leader was no short of a divine miracle in bringing back smiles on the faces of the weaker sections with his Rs2 per a kilo of rice. He is respected and revered by the public even to this day on his 17th death anniversary. His rule was the golden period in Telugu era known as Rama Rajyam.' Wishesh bows to the leader who was a legend in the tinsel world and in the political arena, equally. There was none before or after like him. Sir, we await your rebirth to give us another glimpse of such a rich saga. .......................(Wishesh AarKay) 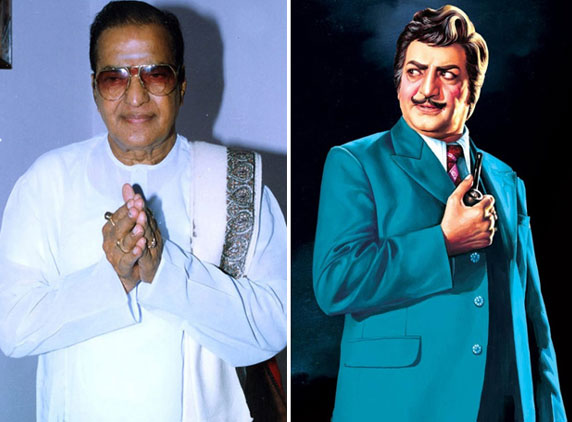 Ashamed of being a Congress man?: Many Congress leaders from Seemandhra expressed their discontent over strong signals from the central high command that T state formation is on the anvil. Reacting sharply to such issues many leaders openly spoke their dissent over the issue. However one leader a sitting MLA from Pedana, Krishna district had gone overboard with his quotes. 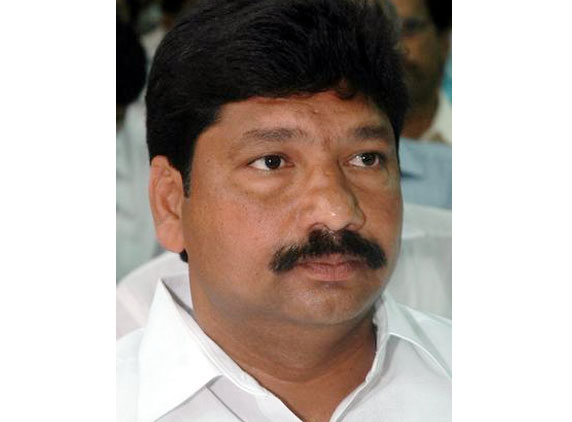 Jogi Ramesh voiced his ire on the Congress high command over its alleged proposal to bifurcate the state. He warned that their would be mass resignations of Seemandhra leaders from the party after any such announcements. Not staying at that point he also claimed that they would teach the party, a lesson. He added that he was  ashamed of being in Congress. This was something that would not go down well with the seniors, if this statement is recorded, claim political whiz.

Settlers have come in search of a living, now they want to stakes!: The TRS leader and senior member of the KCR clan, K T Ramarao claimed that Seemandhra leaders came as settlers to Hyderabad for a living and they have started to stake their claim on the city which is a part of the Telangana that TRS dreamy of. Is it right on the part of the senior leader to voice in such disgrace manner. This leader was born in Siddipet to parents who had generations back, migrated to these parts. 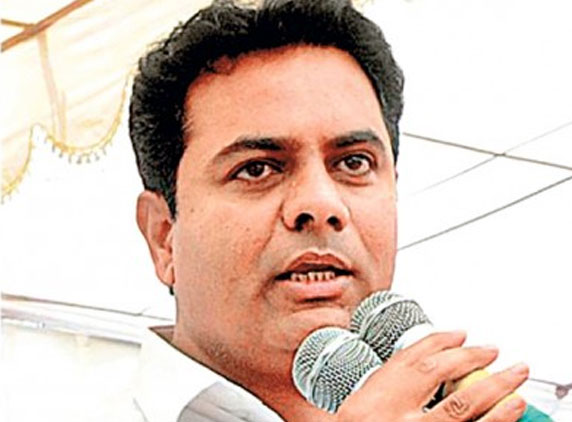 KTR did his education in Guntur and worked in US. With such a diverse background his narrow talks surprised many. Politically fighting for a cause is a different issue and branding Seemandhra people as 'settlers' is indigestible felt many. Leaders who aspire to don dominant role in the near future must edit their speeches as their words are Commandments to the masses.

Referendum on Hyderabad, TRS consents!: Owing to the speculation over making the state capital as a union territory there are rumors doing the rounds that the TRS supremo K Chandrashekar Rao is prepared for a referendum to judge the mass opinion on the issue. The need arises after many leaders of the GHMC demanded a separate Hyderabad cutting party lines. 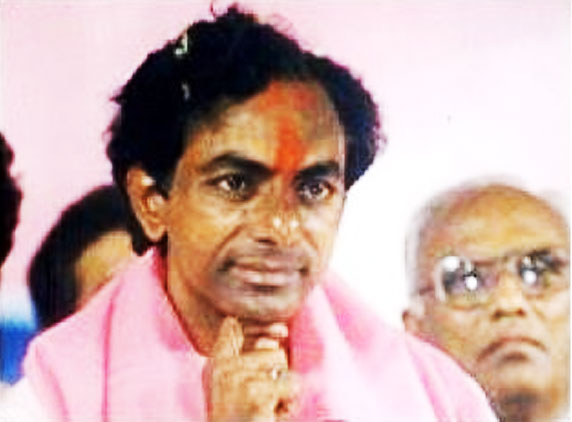 It is quite surprising that the leader opts for this choice as till date there is not much on records about leaders from Hyderabad participating in the Telangana agitation. And in this situation does he bank on the OU students and T JAC government officers who supported the agitation to be in his favour. However referendum would mean only elected leaders opinion poll. Will his ambition of uniting Hyderabad with the rest of Telangana come true?