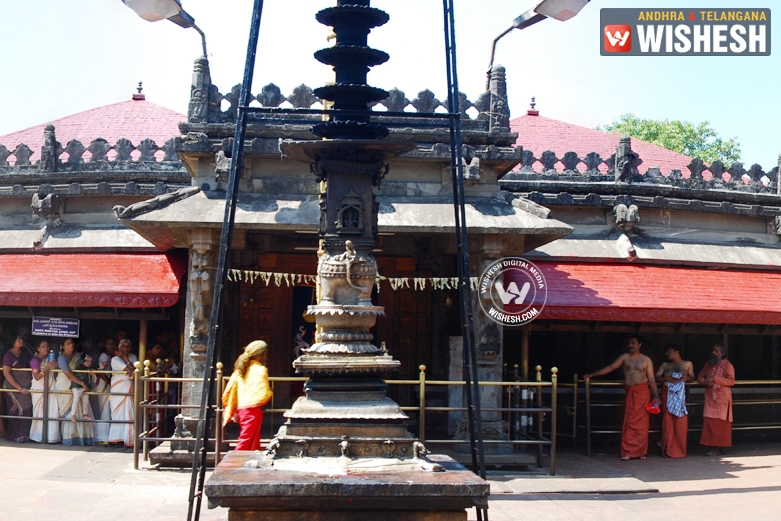 Kollur is the place where Shri Mookabika, the Tripower of Adisakthi, integrating “Maha Kali”, “Maha Lakshmi” and “Maha Saraswathi”, in one idol and showering the blessings to the devotees. Kollur is situated around 135 Kms from Mangalore and 80 Kms from Udupi, in the southern part of the state of Karnataka, India. The place is in the Mangalore Taluk of Dakshin Kannad district, in the Mysore division. Kollur is a small Village / hamlet located 347 KM from State capital Bangalore. The village is surrounded by Bantval Taluk towards East, Manjeshwar Taluk towards the South, Karkal Taluk towards the North and Puttur Taluk towards the East.

Kollur is on the border of the Dakshin Kannad District and Kasaragod District of Kerala. It is near to the Arabian sea.  The nearby cities are Mangalore, Mudbidri, Karkala and Puttur. The languages spoken in Kollur are Tulu, Kannada, Konkani and Beary Bashe. Aprt from these languages people speak and understands Malayalam, Tamil, Hindi, Telugu and English.

Air: Mangalore airport is around 135 KM from Kollur. There are 2 flights daily from Mumbai,Bangalore and from other parts of India.

Bus: There are plenty of buses ply from Mangalore, Udipi, Kondapur, etc.

Road: Kollur is also reachable by other modes of transport through road. The place is well connected with black top roads.

The legend says that, a demon named Kaumasura obtained boons from Lord Shiva and was reigning ostentatiously, creating problems for the people, saints and even to the demigods.  Kodachadri hill became the hiding place for all the demigods and divine beings that became helpless against his harassment. While the Saptarishis were engaged in prayers and poojas to bring about the end of demon Kaumasura. Asura guru Shukracharya enlightens Kaumasura about his impending death at the hands of a woman. Kaumasura performs an austere penance to please Lord Shiva. When the Lord is pleased with his prayers and, appears before him and asks him to name the boon that he wishes, Vagdevi, the Goddess of speech senses that this could lead to a greater devastation and makes him speechless. The dumb Kaumasura then becomes unable to verbalise his wishes and then onwards he is known as Mookasura.

Soon after, on the request of Kola Rishi, the goddess creates a mystical power by bringing together the individual powers of all the demigods who had assembled there. This Divine Power wages war on Mookasura and destroys him, thereby granting salvation. The place where Devi killed Mookasura is known as "Marana Katte".

The Goddess resides at this holy place Kollur by the name Mookambika, fulfilling the wishes of all her devotees. Sreedevi resides here in the Padmasana posture, of a serene countenance and with three eyes, holding a shankha, a chakra and a pleasing appearance as the embodiment of mantra to bless the devotees.

There is another legend which is connected with Adi Sankaracharya. The legend says that Shri Sankaracharya did penance in the Kodachadr hills to please the goddess. The goddess appeared before him. He asked goddess to come with him and bless the human beings. Goddess put one condition to go with him. The goddess said that she will follow him, but he must not turn back. If he turns back, she will stay at that place and will not go further. He agreed and both started their journey. While walking the anklet in the feet of the goddess was giving mesmerizing sound. After going forward for a little while the sound of the anklet stopped. Sankaracharya became suspicious that the goddess is not following him. He turned back and saw that the goddess is still behind him. But since he has broken the promise the goddess stayed there. The place where the present Mookambika temple is the place where the goddess stayed. 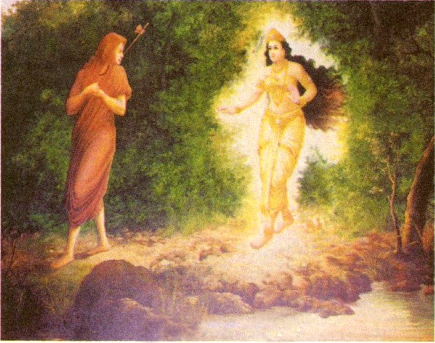 There are two rivers, Agnithirtha & Sowparnika, which flow in the sanctuary of Mookambika, descends from the Kodachadri hills. The spring of the cool water is situated in between the temples of Kalabhairava and Umamaheshwara and is the source of river Sowparnika. It is said that Suparna (Garuda) did a penance on the banks of this river by praying to the Goddess for the abatement of his mother Vinutha's sorrows. The Goddess appeared before him and granted his wishes, he prayed that the river be henceforth known after him and therefore came to be called as Sowparnika. The location where he is said to have sat in penance, there is a small cave even today which is known as the "Garuda's Cave". This holy river flows up to the edge of Anthargami (now oluru) region, where two more streams called Bhrungisha and Pippalada joins. Then it flows westward, surrounding the Kollur in the name of "Sampara", and proceeds to join the sea near the temple of "Maharajaswamy" (Varahaswamy) at Maravanthe. The river during its course absorbs the elements of 64 different medicinal plants and roots as it flows, therefore it cures all the diseases. A bath in this river assumes significance and is considered sacred. 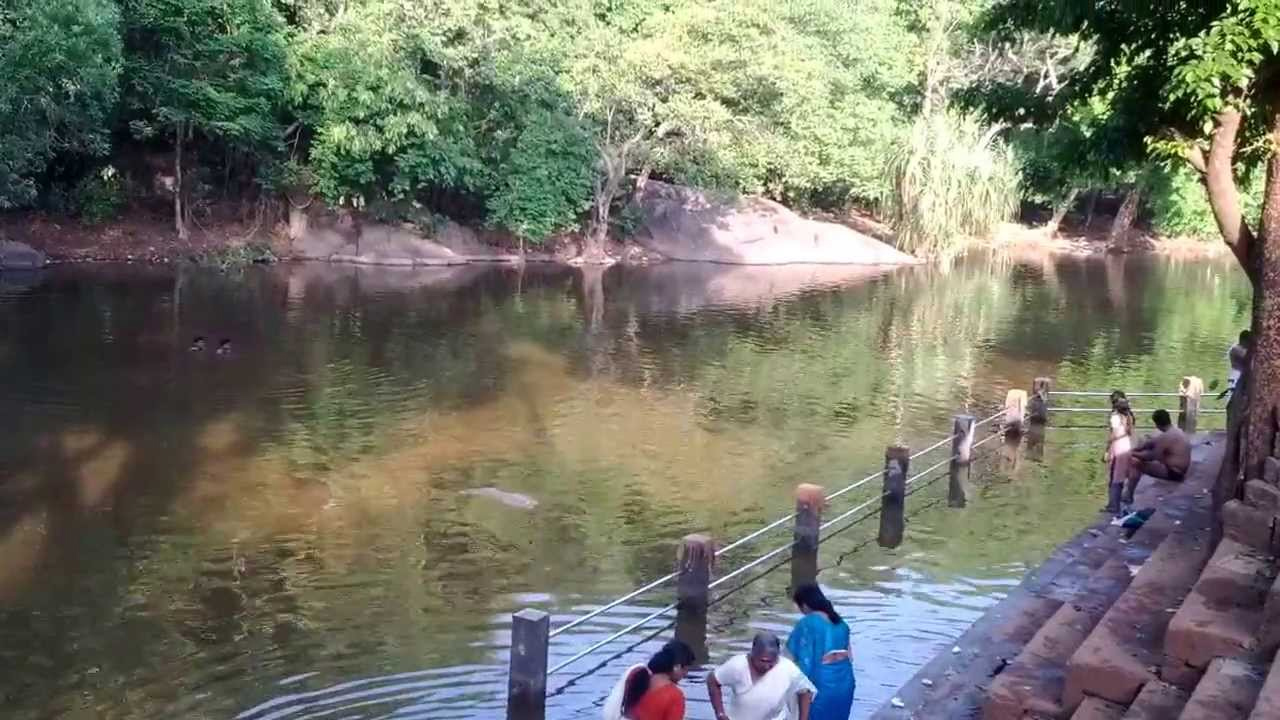 The installation of the idol in the Mookambika temple at Kollur has a history as ancient as about 1200 years. As suggested by Rani Chennammaji, the feudal lord Halugallu Veera Sangayya covered the inside of the temple with stone, the sanctorum, entrance hall and the Lakshmi Mantapa. There are four pillars at Lakshmi Mantapa and on the upper portion of each of these pillars, there are beautifully carved images of various demigods. They have the sculpted images of Ganesha, Subrahmanya, Naga, Mahishasura Mardini and the goddess in different postures as delineated in Devi Mahatmya. Earlier, the outer prakara was not present. Veera Sangayya built up the prakara, as per the principles of temple architecture.

There are many beautiful images of Ganesh atop the doors situated at the entrance to Garbhagriha, Lakshmi Mantapa and the Mukhya Dwara (main entrance). It is a normal practice in any temple to depict the main deity over the entrance and the fact that all three doors carry the carvings of Ganesha is considered to be of a special significance. The Prakaras, which underwent renovation from time to time, hold a mirror to the changing modes in the architecture during the bygone cultures. The Vaasthu of Garbhagriha structure is very ancient and extraordinary.

The Garbhagriha is single yoni flag size (Eka yoni pramana dwaja aya). Pre-entrance has a three flag proportion and is about 3 feet wide and 12 feet long. Lakshmi Mantapa measures 134'.11". Then comes the prakara and Navaranga Mantapa. There is a large and beautiful Deepa Sthambha (a pillar to hold lamps) outside the temple. This has 21 concentric circles in which the lamps can be lighted.

The deity of this temple is Swayambhulinga, means self originated, which has manifested itself when Parameshwara drew the Srichakra with his toe and Kola Maharshi performed a long lasting penance in its vicinity, as a result of which power of meditation spread far and wide on the earth. Udhbhava linga is the tangible form of the Sri Chakra Bindu that is said to have the proximity of all gods. It has a very high significance since the Shri Mookambika Devi was merged with this Linga and fulfills the desires of devotees. A golden line has formed in the Swayambhu Linga and it is wider on the left side and also taller. It is believed that Goddess Lakshmi, Parvathi and Saraswathi have all merged in the left side and the Lord Parameshwara, Lord Vishnu and Lord Brahma resides on the right side of the Linga. It is also said that there is an image (carving) of Shiva injured by Arjuna's blow during the clash of Kiratharjuna, on the right side of the Linga. Towards the left, the image (carving) of Gopada (foot of the Holy cow) is seen at the Shakthi Peeta.

The temple has been patronized by ancient Hindu Kings and several parts in it are still believed to contain valuable treasure. This was the state temple for the Nagara or Bednore Rajas and many of the jewels now adorning the idol are said to have been presented by them and by their overlords of Vijayanagara.

There is a vast collection of jewels at the temple received as gifts offered by the devotees who have realized their dreams and desires with the blessings of the Goddess. The Emerald jewel in the collection is very valuable. Emerald represents knowledge. This temple has two processional deities of gold. One is offered by Rani Chennamma as a substitute for the missing of original one, subsequently the missing one was found and thus there are two processional idols. Former Chief Minister of Tamil Nadu, Sri. M.G.R. Gifted with a gold sword, which weighs one kg and is 2 feet long.

The former Chief Minister of Karnataka, Sri Gundu Rao, has gifted a similar type of sword made of silver. The facial mask of Goddess Mookambika is of gold and gifted is by the Vijaya Nagara Empire. The gold face mask of Jyothirlinga is gifted by Chennammaji of Keladi.

Pooja practices are based on two disciplines, one as per vathula, which is one of the 28 vedas of Shaivagama, which includes the rituals of Bali (sacrifice). Secondly, as per Vijaya agama Shastra. The five different poojas performed at the temple daily are Dantadavana (brushing the teeth), morning, afternoon, evening (pradhosha) and night. The various festivals and other celebrations held at the temple are, “Navarathri” also known as "Sharannavarathri" which is held usually during October and "Brahma Rathotsava" held usually in the month of March are both very prominently observed.

The sevas available and its costs are given below

The seva list and prices given above are revised as on 28th January 2015. Devotees are requested to inquire with the temple office for the latest list and cost of the sevas. 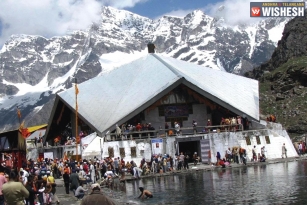 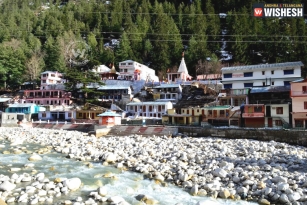 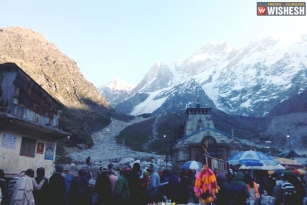 Kedarnath: A Hindu Shrine and a Tourism Spot 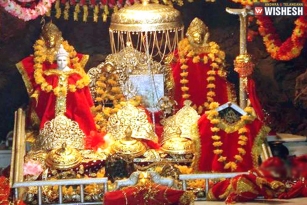 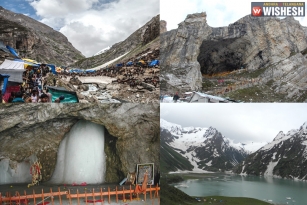 Amarnath - A Heaven For Pilgrims 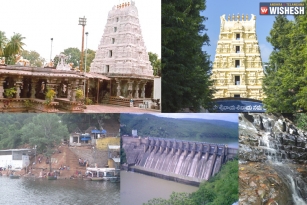 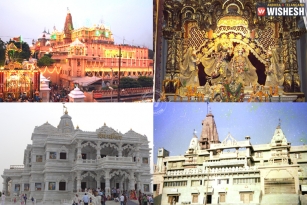 Mathura - The Hometown of Lord Krishna 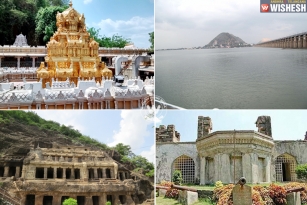 Vijayawada - The Place Of Victory 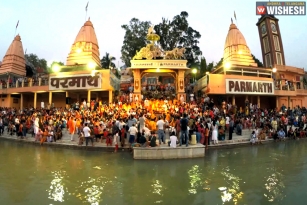 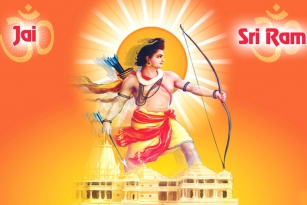 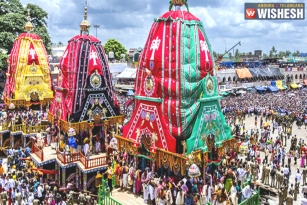 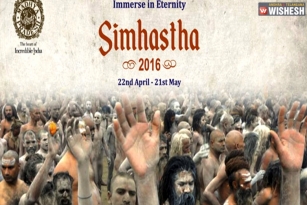 Kumbh Mela, “Simhastha” at Ujjain, set to begin next month