I do... for now? Mexico City considers temporary marriages

I do... for now? Mexico City considers temporary marriages 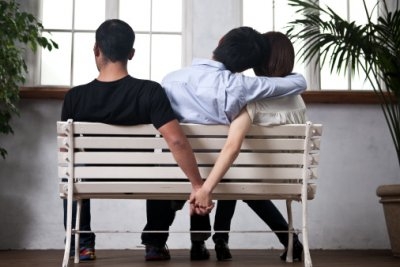