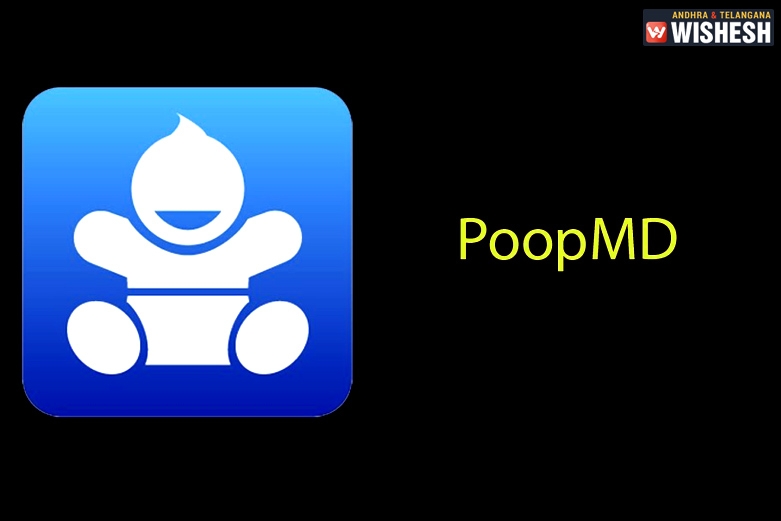 A free smartphone app called PoopMD was invented to detect early symptoms of biliary atresia (BA) which is a rare disorder that accounts for nearly half of paediatric end-stage liver disease in the US.

The researchers from the Johns Hopkins Children’s Centre reported they have verified that the free health app accurately reads, interprets and records the colour of a newborn’s stool as a possible early symptom of BA. Parents using the app can rely on it to help detect the symptomatic pale yellow to chalky grey stools that mean urgent medical assessment is needed.

For the study of the app, the team first gathered the medical opinions of seven paediatricians who looked at 34 photographs of pale-coloured stool. Twenty-seven of the pictures were determined to be of normal stool, and seven were deemed bile deficient, showing high risk for BA. Later, one expert and three laypeople were asked to use the app on Apple and Android devices to look at and analyse the same pictures using a variety of smartphone models.

"These individuals were essentially asked to take a picture of the stool photograph and determine if the app identifies the photo as normal or pale," Mogul said.

The study was published in the journal PLOS One.