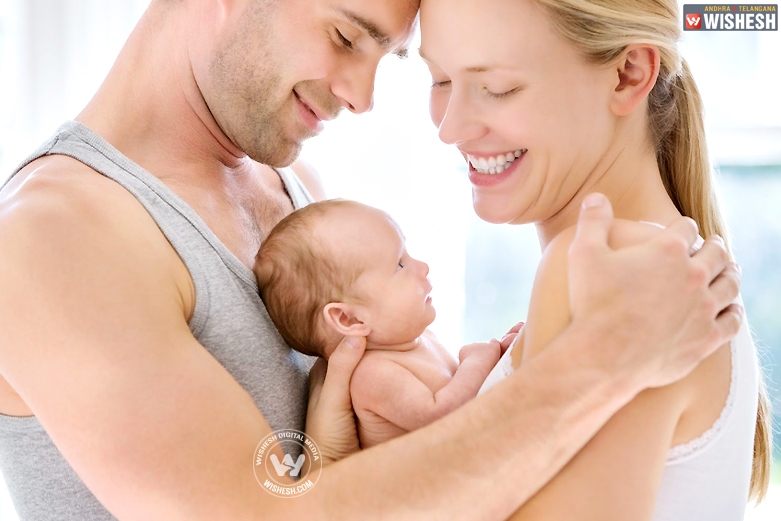 According to a new study from Indiana University researchers it was revealed that males may play a positive role in the development of offspring's brains starting before pregnancy.

"We found that male pheromones seem to influence the nutritional environment following birth, resulting in changes to the brain that could extend to future generations," said Sachiko Koyama, an associate research scientist at the IU Bloomington Medical Sciences Program and visiting scientist at the IU College of Arts and Sciences' Department of Psychological and Brain Sciences, who led the study.

Pheromones are chemical signals that are used to communicate between organisms of the same species. The connection between male pheromones and offspring’s brain development seems to stem from the influence of male pheromones on the nursing ability of mother mice.

The scientists measured greater mammary gland development in mice that are exposed to male pheromones a week after exposure, which may have led to greater volumes or improved quality of milk production. These mother mice also showed lengthier nursing periods compared to mice not exposed to the male pheromone.

To measure the intelligence of the offspring, the researchers placed mice in a water maze with a hidden platform. The mice born of mothers exposed to male pheromones learned the location of the hidden platform much faster, suggesting quicker learning and stronger spatial memory compared to the control group.

The study was published in the journal Proceedings of the Royal Society of London B: Biological Sciences.