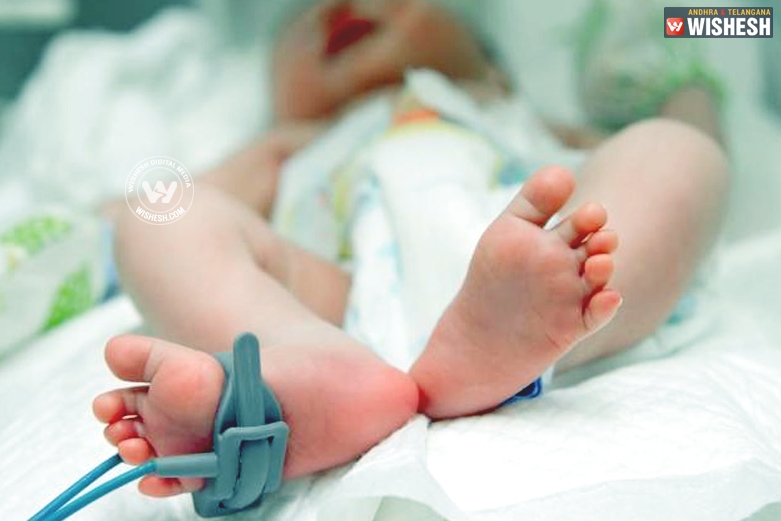 According to a recent study, the researchers finds that cord milking is efficient than delayed cord clamping for improving blood flow in premature infants delivered by caesarean. The study is published online in Pediatrics.

According to the National Institutes of Health study, the technique, known as cord milking, consists of encircling the cord with thumb and forefingers, gently squeezing, and slowly pushing the blood through the cord to the infant's abdomen.

For the study, the researcher’s team enrolled 197 infants, of which 154 were delivered by Caesarean, with 75 assigned at random to the umbilical cord milking group and 79 assigned to the delayed clamping group. They found that cord milking technique improved the blood flow in preterm infants by Caesarean section.

"The study results are very encouraging and the results need to be confirmed in a larger number of births, but it appears that umbilical cord milking may prove to be of great benefit to preterm infants delivered via Caesarean" said Tonse Raju, chief of National Institute of Child Health and Human Development, NICHD's pregnancy and perinatology branch.