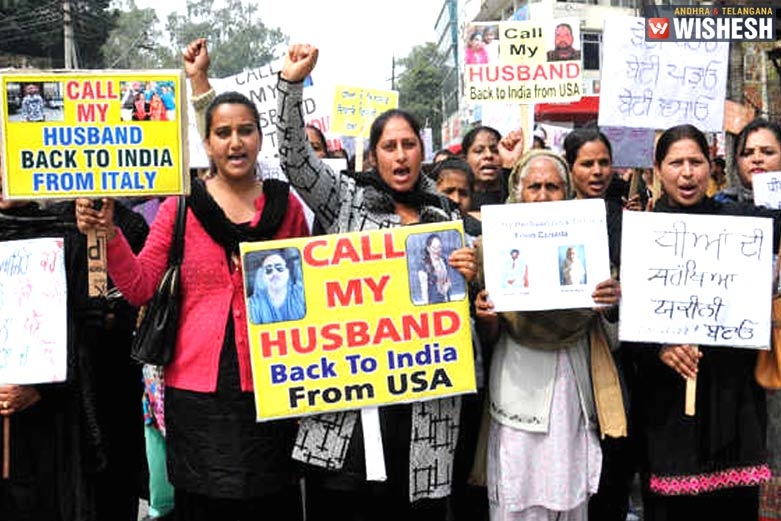 Women Brutalized by NRI Husbands: No Extradition Till Date:- NRI husbands brutally attacking their wives have increased over the years and no extradition took place till date. Some of them even returned back leaving their husbands to their home towns in India but they received no justice. Zuby Zaidi was married in 2014 to a US citizen. He was already married and had a kid when he married Zuby Zaidi. She was tortured with electric shocks for three days.

A non-bailable warrant was issued against her husband Syed Ali Murtaza in 2015 but no action was taken till date. The court ordered the Ministry of Foreign Affairs to ensure the appearance of the bridegroom and his parents but it never happened. Zuby Zaidi kept all the efforts but her efforts are wasted completely. There are a lot of women struggling like Zuby Zaidi across the country who returned back after getting married. 70% of the cases are dissolved due to the system’s apathy. In many cases, the NRI wants a child to be born in a foreign country, which would then later help him to acquire citizenship.

The biggest surprise is that not a single NRI husband has been extradited to the country till date. 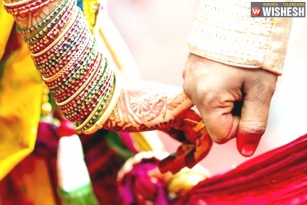 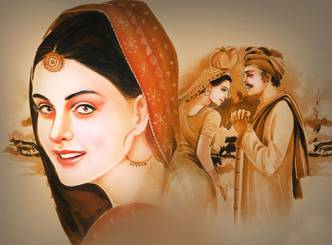 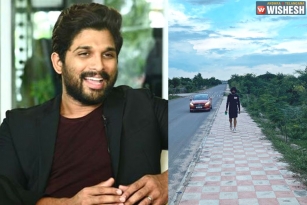 Allu Arjun's Thrilling Morning Walks:- Stylish Star Allu Arjun is a fitness freak and he loves to transform himself as…

Education Department Makes Crucial Statements On AP Schools:- Several cases are registered in the courts by the parents regarding the…

Vikas Dubey's Last Rites Were Performed Without His Parents Present:- Uttar Pradesh gangster Vikas Dubey was killed in a brutal…