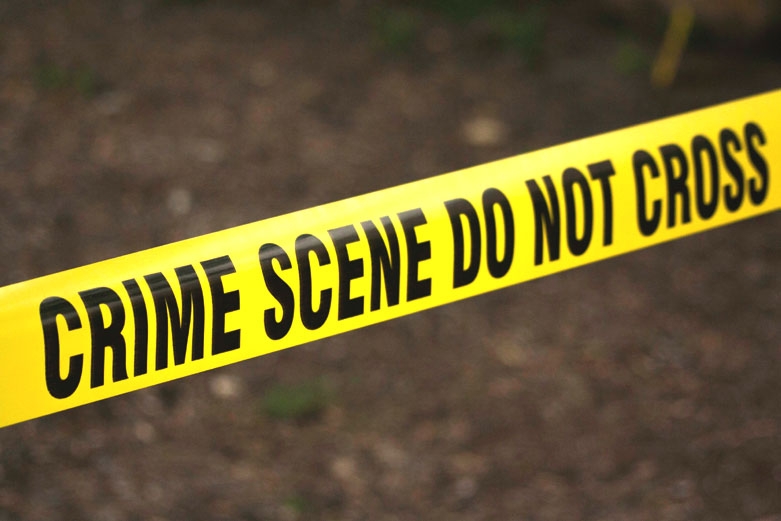 Domestic Tiff: Canadian NRI Kills Wife And Self:- An NRI from Canada who is on a visit to India killed his wife and later killed himself. The incident took place in Daudhar Garbi village in Moga district of Punjab three days ago. The man has been identified as Gurmail Singh who hails from Hoshiarpur district. He consumed poison after killing his wife. The incident took place at her maternal grandparents' home. The woman has been identified as Gurjeet Kaur. The duo are married couple of years ago and this happened to be second marriage for both of them. 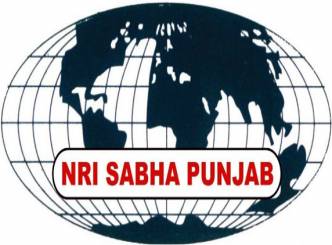