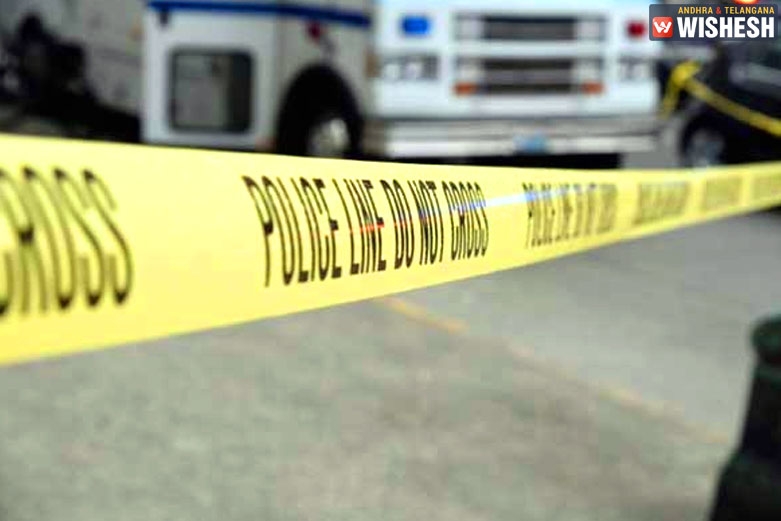 NRI Woman Severely Injured In Road Mishap In Chicago:- A Non-Resident Indian (NRI) woman has been severely injured in a road accident which took place near Chicago city in the United States on Saturday at midnight.

As per the reports, the woman Udutha Swarna, hailing from Kusumanchi, Khammam district has been put on the ventilator and is battling for life in cook county's John H Stroger Jr Hospital. Her husband Kiran Kumar is reported safe while their 10-year-old daughter Bindhu, has been injured in the road mishap.

Another couple who were likewise in the same car are family friends to Swarna, suffered minor injuries.

Swarna is learned to have been returning back home after watching a movie with her family when the mishap occurred.

Swarna's husband Kumar who works as a Software engineer moved to Chicago, the United States a year ago while Swarna along with her daughter Bindhu flew to the U.S. four months ago. A case has been registered by Chicago police and the investigation is on.

Kumar informed the woman's relatives at Kusumanchi about the incident over phone.