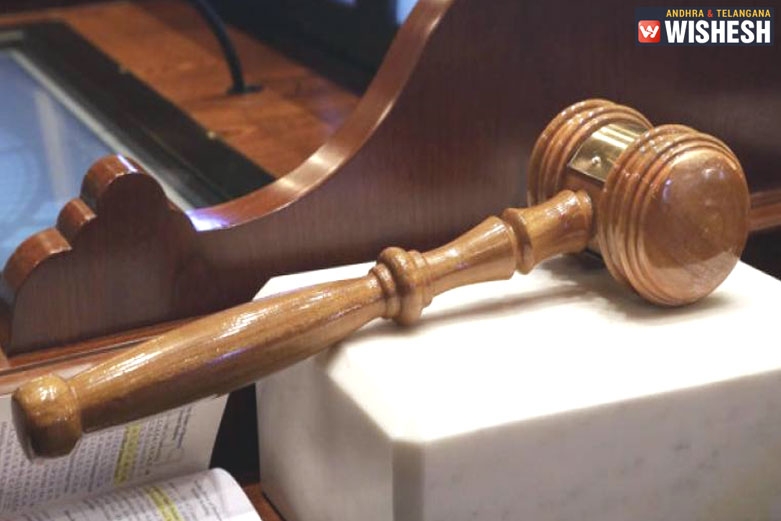 Indian-Origin Pharmacist Under Trial For Killing Father Indian-Origin Pharmacist Under Trial For Killing Father: Bipin Desai (59), an Indian-origin pharmacist, is on trial in the UK for killing his 85-year old elderly father, Dhirajlal Desai. The incident happened at their home in Surrey in Southeast England. Desai gave his father a fruit smoothie containing morphine and injected him with a lethal dose of insulin.
https://www.andhrawishesh.com/ 08 Nov, 2017 08 Nov, 2017

Indian-Origin Pharmacist Under Trial For Killing Father:- Bipin Desai (59), an Indian-origin pharmacist, is on trial in the UK for killing his 85-year old elderly father, Dhirajlal Desai. The incident happened at their home in Surrey in Southeast England. Desai gave his father a fruit smoothie containing morphine and injected him with a lethal dose of insulin.

The murder charges were however denied by Bipin. He instead admitted to have assisted his father in committing suicide. The only reason he stated was his father was depressed and wanted to end his life.

But, Guildford Crown Court on Monday was told by the prosecutor William Boyce that it was Bipin’s intention to conceal it as a natural death, but when it emerged that a post-mortem examination would be conducted on his father’s body and the lethal drugs in his bloodstream would be revealed, he then came forward with the assisted suicide claim.

“He knew when he went to work (the next day) that his father was dead. You have to consider what kind of actor he is,” Boyce told the court.

Bipin Desai committed to the crime. A fruit smoothie containing morphine and a lethal dose of insulin was injected in August 2015, by him to his father, admitted the accused. Moreover, relating to stealing the two drugs from his workplace, Vaughan James Chemist in Farnham, he pleaded guilty to two counts of theft. Around 1,038mg of free morphine per litre of blood was revealed from the post-mortem examination on his father, when he died. He said that he had given his father

There was no evidence to support Desai’s claims about helping to fulfil his father’s wishes to die, Boyce told the court. “He suffered no debilitating or disabling symptoms. He was not, on the face of it, near death despite his advancing years,” he told the jury.

The court was told, how Desai had even made breakfast for his father the next day to disguise the killing as a natural death. He called the 999 emergency number. He said that he had just come home and noticed his father’s curtains were closed and the breakfast had remained untouched. “It was the start of a whole series of protracted lies told by this defendant,” the prosecution said.

To claim that he had assisted his father commit suicide, Desai went into a police station, a few days later, because he had wanted to be “reunited” with his late wife and dog. Desai was accompanied by his Dipti and sons Samir and Nichil, to the station.

“He said over the past four or five days his father had talked about ending his life, about wanting to ‘go upstairs’ which he took to mean heaven,” the prosecution said.

The trial of Desai is ongoing at Guildford Crown Court and is expected to end by next week.