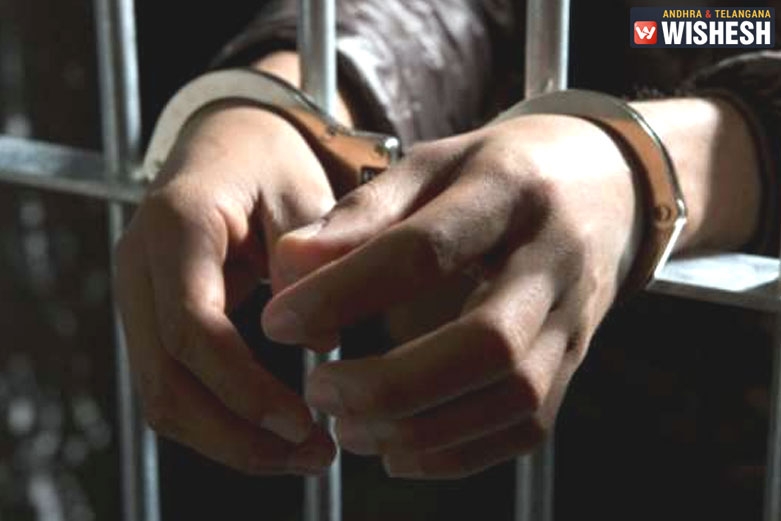 Indian Man Re-Arrested After Serving 10 Years In Prison:- Following the completion of his 10 years term, after release from a private jail, an Indian national, Jerald Peter Dsouza (58) has been re-arrested by ICE Enforcement and Removal Operations (ERO) officers.

The officers believe that he poses threat to public safety. Peter Dsouza served sentence for using the internet to induce a minor to engage in criminal sexual activity. The girl whom he believed to be a 13-year- old girl.

The federal authorities said on Wednesday, that Dsouza remains in the custody of US Immigration and Customs Enforcement (ICE). The ICE said, in March 2009, he was convicted in US District Court, Eastern District of California.