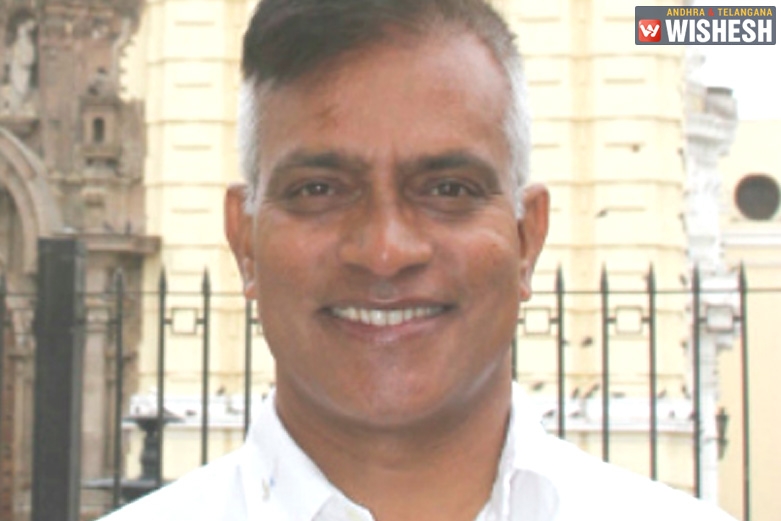 Telangana Doctor Stabbed To Death In His Clinic In US

Telangana Doctor Stabbed To Death In His Clinic In US

Telangana Doctor Stabbed To Death In His Clinic In US:- An Indian doctor, a resident of Nalgonda district in Telangana was stabbed to death at his Holistic Psychiatry Services clinic in Wichita, Kansas and a man identified as one of his patients has been arrested.

The victim identified as Achutha Reddy (57) was killed in the attack on Wednesday evening. The police, Lt. Todd Ojile said that the suspect in custody was Reddy’s client. However, the authorities did not know as to what prompted the attack.

One of his patients, Umar Rashid Dutt (21), also an Indian-American, has been arrested and charged with first degree murder. Dutt’s mother is said to hail from Hyderabad while his father is a native of Bengaluru. The accused man was found at a country club, after a security guard reported a suspicious person sitting in a car in the parking lot with blood on his clothes.

“During the investigation, we learned that the 21-year- old suspect was a client of Dr Reddy and had been at the office. The suspect was in the business for a short time. He left and then later came back with Dr Reddy and they went into an office there”, Ojile said. “After going to an office, a disturbance was heard. An office manager entered into the office and observed the suspect assaulting Dr ready. She attempted to stop the assault which allowed the doctor to flee the office”, he said.

The doctor was chased by Umar, out of his office, and stabbed him multiple times. The reason for the murder has not been ascertained yet, said Ojile. Umar has been held on USD one million bond. According to Wichita State University, he was a former student and was last enrolled in the spring of 2015.

In YouTube videos, Reddy said that in addition to providing the psychiatric care he also treated chronic physical pain and expounded a system he called “Absolute Yoga”.

“His tragic loss will be felt by many. In today’s world mental health resources are stretched thin. Many looked toward Dr Reddy for help in their times of crisis. As many providers in the mental health profession, he offered hope to many suffering from mental illness”, Wichita Police Department said in a statement.

In 1986, Reddy graduated from a medical school at Osmania University and did his residency at the University of Kansas Medical Center in 1998. He specialized in psychiatry. The Holistic Psychiatric Services psychotherapist Brenda Trammel described it as a great loss.

“Dr Reddy was an amazing, compassionate man that was kind and loving to anyone he met. He had a gift of knowing what each and everyone of us needed and gave it freely,” she said.

“He would often tell me you have to have freedom to live life to the fullest and this is how he lived his life. He thought of himself as our father and his job was to guide us to do well in our lives. He expected the best from all of us and we gave it to him with the same abandon he gave to us,” Trammel said.

The Indian American community in Wichita has expressed shock over incident.

”With a heavy heart, we regret to inform our community, that a member of our Wichita Indian Community has lost his life last night. We will provide more information as it becomes available,” Cultural Association of India-Wichita said.