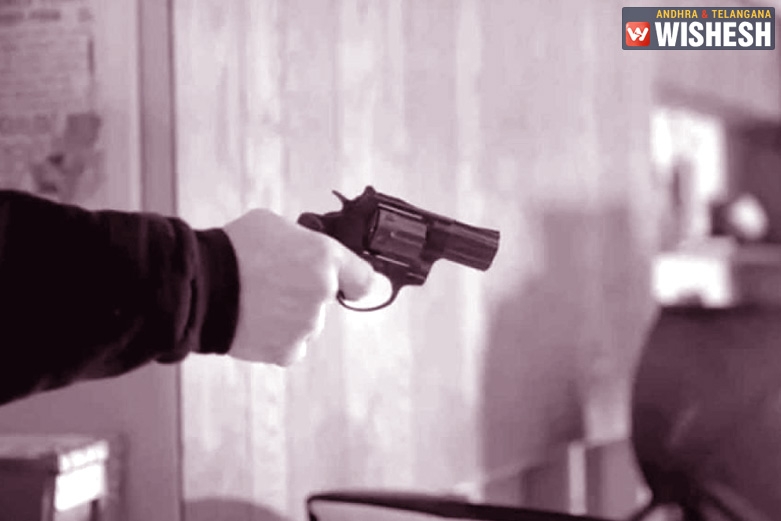 The victim identified as Subag Singh (68) was found dead in a canal after he went missing in the morning of June 23. His body had injuries. Meanwhile, California law enforcement officials from Fresno county have said, “we are trying to find out who was responsible for the killing of the elderly Sikh American.” 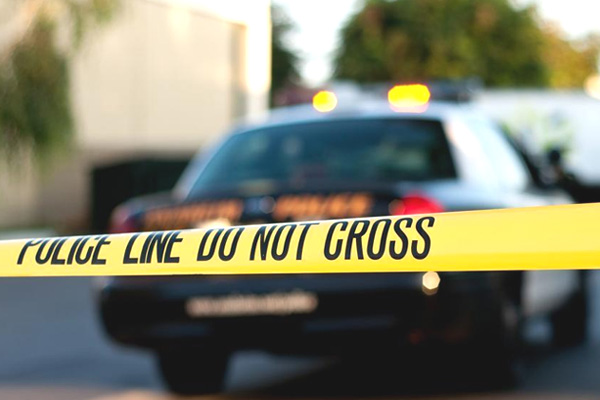 A leading news channel was quoted in a report saying, “Deputies found his body with visible trauma in a canal on McCall and Jensen. Investigators are trying to piece together what led up to the body being found in a canal.”

The Deputies are not saying if this was a hate crime or not, but members of the Sikh community say this would not be the first, it said.

Gurdeep Shergill, a local community leader, was quoted as saying, “Honestly, we are very hurt, it just hurts us. And it just we then, think what else do we need to do.”

In yet another separate incident, Simranjit Singh (20) of Elk Grove was shot dead on July 25 outside a gas station where he worked. According to a leading news channel, he was shot dead by men who had earlier assaulted his co-worker.

“At this point in both investigations, it is unclear if either of these crimes were racially motivated but we are working with both local and federal laws enforcement authorities to ensure these murders are thoroughly investigated and that the local jurisdictions are treating the cases with the utmost importance,” said Sikh American Legal Defence and Education Fund (SALDEF).

“These attacks are inexcusable and we offer our deepest sympathies and condolences to the families of Subag Singh and Simranjit Singh.

“We call upon local and federal law enforcement agencies to thoroughly investigate these heinous crimes and classify them as hate incidents if hate is show to be a motive,” SALDEF Executive Director Baldev Singh said.

In the recent months in the US, there have been a number of attacks targeting Indian- Americans and Sikhs. In March, a 39-year-old Sikh man was shot in the arm outside his home in Kent, Washington, by a partially-masked gunman who shouted “go back to your own country”.