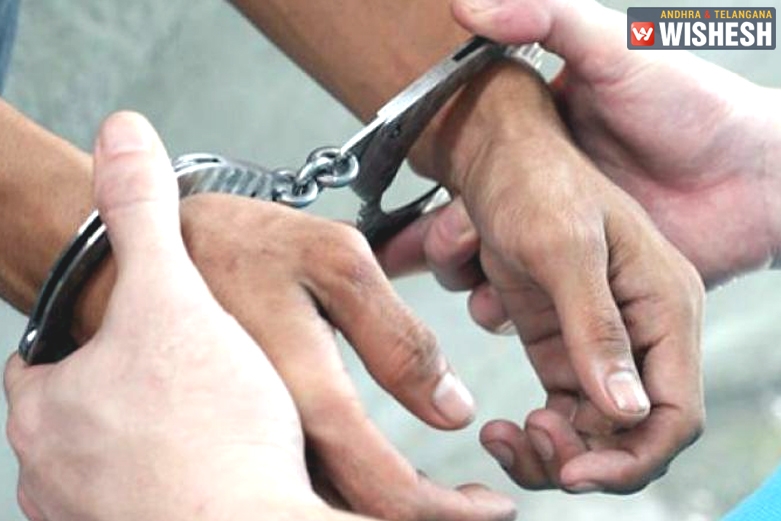 Two-Indian Origin Men Arrested For Posing As Federal Agents In US:- In a much shameful act, two Indian-origin men were arrested yesterday for cheating people by posing as federal agents and promising them immigration status in the US.

The defendants defrauded the victims out of approximately USD 6 million dollars from the scheme.

The accused were identified as Hardev Panesar (69) of California and Rafael Hastie (47) of Mexico. They posed as the officers of the Department of Homeland Security (DHS) and promised the victims that in exchange for exorbitant fees, they could get immigration status for them.

In the fraudulent scheme, another accused Gurdev Singh (56) of California is also charged with assisting his conspirators. The three accused have been arrested and charged with eleven counts of conspiracy to commit wire fraud and fake personation of an officer or employee of the US.

As per the law, they will carry a total maximum penalty of about 50 years and a million dollars in fine. Under the guise that they would be able to provide immigration documents, Panesar, Hastie and Singh collected fees from victims.

The defendants instead converted the proceeds from the scheme to their personal use and benefit. The victims across the US, including California and Indiana, and Mexico. have solicited and recruited victims by Panesar, Hastie, Singh and others. The victims were convinced by the defendants that they were agents, in part, because Panesar and Hastie showed fake agency credentials, when meeting with them. The immigration applications to victims were also provided along with fingerprints of the victims, supposedly for immigration forms.

The complaint against them said, to speed up the process or guarantee the immigration documents by a certain date, they often demanded more money. However, despite collecting thousands of dollars from each of the more than 150 victims, the two never delivered on their promise to provide immigration documents.