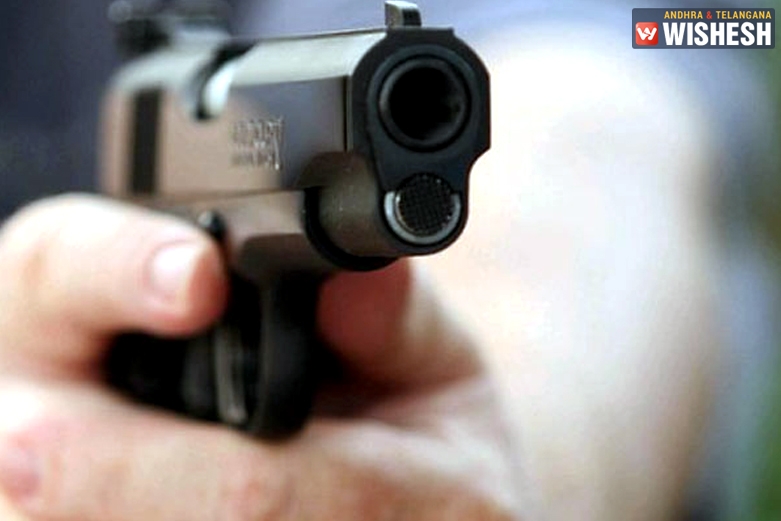 In an apparent revenge attack, an Indian-origin couple have been killed, by their daughter’s ex-boyfriend, at their residence on Wednesday night, in SanJose, US.

The accused identified as Mirza Tatlic (24), fatally shot a Silicon Valley tech executive, Naren Prabhu and his wife. However, Tatlic was eventually shot dead in a stand off with police, reported the CBS San Francisco. Prabhu’s daughter, who lives in another state was not present at the time of the incident. 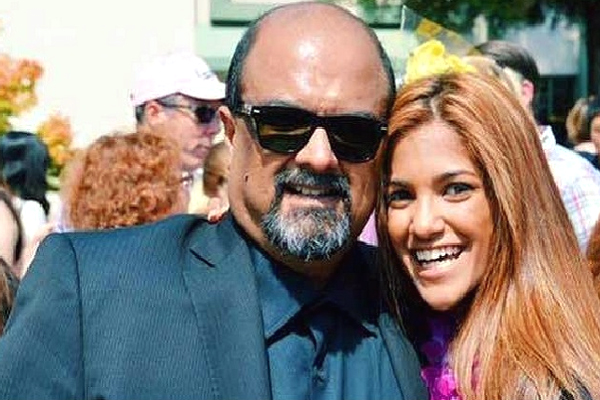 Naren Prabhu who worked at Juniper Networks as senior manager had been living in the US with his wife Raynah and daughter Rachel. On the night of May 3rd, Mirza Tatlic, who is allegedly Rachel’s ex-boyfriend barged into their house Laura Ville and shot them dead. The couple hailed from Mangaluru in Karnataka.

The incident had been reported by Mr Prabhu’s 20-year-old son.

“When officers arrived at the home on Laura Valle Lane they saw an adult man deceased in the front doorway suffering from at least one gunshot wound. Officers learnt from the son that his mother and 13-year-old brother along with the suspect were still inside the house,” police said.

A standoff quickly developed with the suspect and a Special Weapons And Tactics (SWAT) team was called in.

Garcia said, adding that the suspect refused to surrender, “As officers were setting up contain and arrest teams, the suspect released the 13-year-old boy.” The officers then went into the house and found the two victims and the dead suspect.

The Indians in the US have been the targets of a string of attacks in the last few months. Last month, an Indian-American man was killed and his wife was critically injured in a hit-and-run accident in Indiana. In March, a woman from Andhra Pradesh was found dead along with her child at her house in New Jersey. There were multiple stab wounds on her dead body.

In February, Srinivas Kuchibhotla, an engineer was shot dead in an alleged racist attack by a navy veteran at a bar in Kansas. 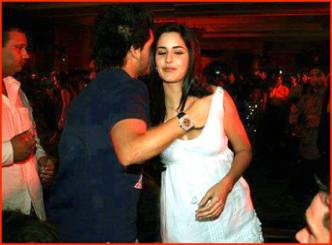 Manchu Manoj is ready to fight for Taapsee