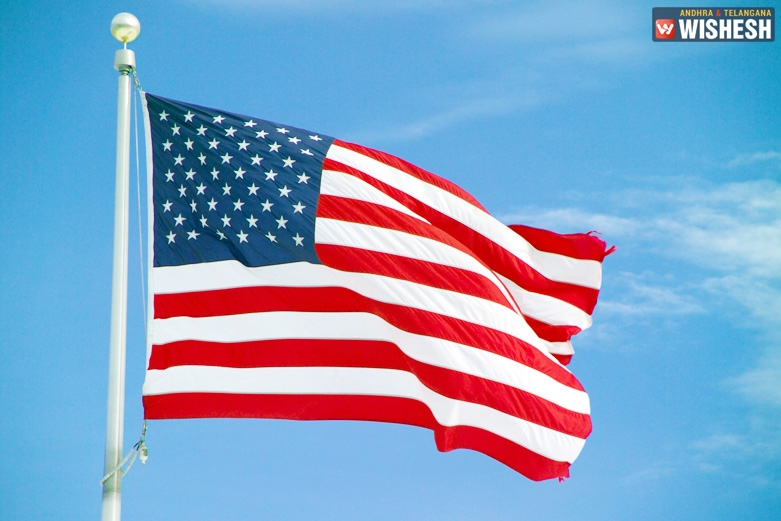 Spouses of H-1B Holders can work | H-1B visa | H4 dependents | US Immigration Laws The US government will allow the spouses of H1B visa holders to work hereafter
https://www.andhrawishesh.com/ 25 Feb, 2015 25 Feb, 2015

Spouses of H-1B Holders can work

Spouses of H-1B Holders can work

The US government will now allow the spouses of H-1B visa holders to work beginning from May 26, 2015. This move could benefit about 1,79,000 people in the country and Indians the most would benefit from this new law. The U.S. Citizenship and Immigration Services [USCIS] will begin accepting applications for work visas from H1B spouses from the given date.

The existing law for H-1B visa holders doesn't allow spouses to work and under the new law, the spouse will get an Employment Authorisation Card and may begin to work in the United States. According to the latest stats, 76 percent of the dependents in US hail from South Asian countries and due to the laws, they could not contribute to their families financially and it is affecting the growth. The new law will also allow the spouse to pursue a new career.

The South Asian Americans Leading Together [SAALT] has applauded the decision of the US government. The Telugu Association of North America said in a statement that, “This decision is going to directly affect many of our life members as they would now be able to join the professional workforce and chase the ‘American Dream.’ 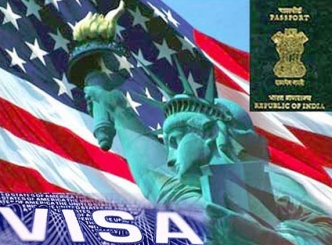 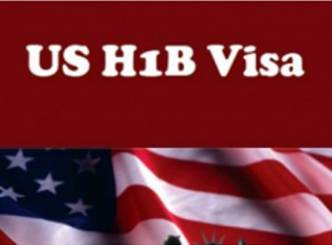