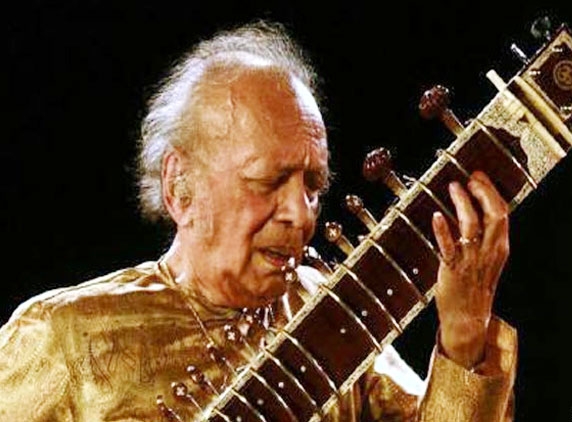 A day after his demise, Bharat Ratna Pandit Ravi Shankar got Lifetime Achievement Grammy Award. The award ceremony would be telecast live from Lon Angeles soon. Six other legends too would get Grammy awards this year.  The president of the Recording Academy, which gives Grammy Awards, Neil Portnow has said that that these awards, which will be given to those who contributed greatly to the music industry. He said the exceptional accomplishments would inspire the new generations.

Pandit Ravi Shankar was a sitarist, who created waves in music industry. He worked for All India Radio for some time before he moved to mainstream music. He composed his first music for a film by Satyajit Ray, Apu Trilogy. Ravi Shankar expired on December 12 in the United States of America.