In real life Salman Khan and Sanjay Dutt are already under heavy scrutiny and still getting haunted
https://www.andhrawishesh.com/ 12 Apr, 2013 12 Apr, 2013 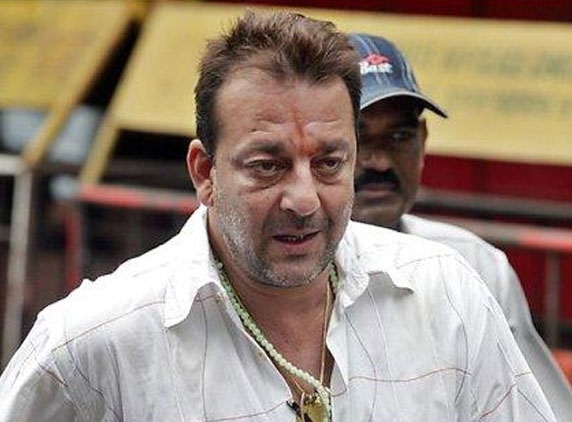 In real life Salman Khan and Sanjay Dutt are already under heavy scrutiny and still getting haunted by the ghost of the past  and to tell the truth of their lives,in reel life writer Muazzam Beg is now all set to make a documentary called Munna Bhai, Sallu Bhai - Killers or Healers.

Muazzam, who has funded the whole film by himself, will be making the film under 'Indian Film Fraternity', his newly formed NGO. Talking about the documentary, Muazzam said that he will be showing the life journeys of the duo even before they started their career in showbiz, which will also include their social, psychological and economical life. While Muazzam insisted that it's a docu-drama and not a feature film, he added that a senior film journalist is helping him in this.

Muazzam said that while Salman Khan has shown interest in the project, he is unable to establish contact with Sanjay Dutt.