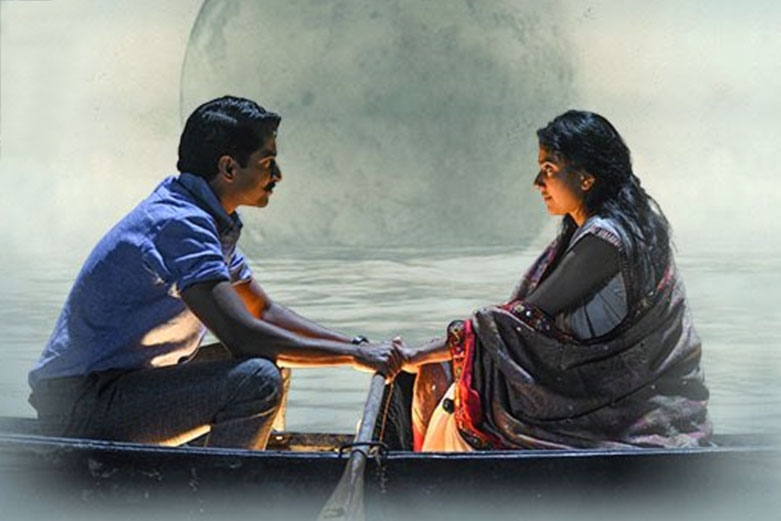 Shyam Singha Roy is the story of Vasudev (Nani) who is an upcoming writer and film director. He makes a short film with Keerthy (Krithi Shetty) after which he bags an opportunity to direct a feature film. He falls in love with Keerthy and when things are extremely smooth, Vasudev lands in a legal hurdle. The rest of Shyam Singha Roy is all about Vasudev's relation with Shyam, a revolutionary leader based in Kolkata in 1970s. Watch the film to know about the real story of Shyam Singha Roy and what happens next. 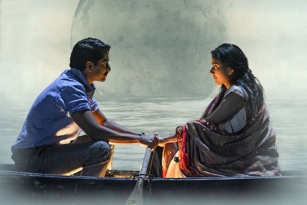 The second half of Shyam Singha Roy is a masterpiece and has all the ingredients. The performances of Nani and Sai Pallavi take the film to the next level. The songs are shot well and the makers spent lavishly on the film. The pre-climax portions look slow and dragged but an emotional and hard-hitting climax ends the film on a happy note. The technical aspects of Shyam Singha Roy are just brilliant. The second half of the film offers a perfect treat to the audience.

Nani tops the show in a dual role. Both these characters are completely different and they have different shades. His performance as Shyam Singha Roy will stand out for a long time. The actor excelled in the role of a social reformer and a man who fights against the odds in the society. Nani as Vasu is uber cool and he carries a class look. The romantic episodes are shot well. Sai Pallavi is a gem as an actor and she did her role with perfection. She excelled as Mythreyi in the film. Krithi Shetty looks cute and lovely though she has a limited role. Jisshu Sengupta and Rahul Ravindran will be seen in other supporting roles. Madonna Sebastian plays her part well. All the other actors are good in their roles.

Shyam Singha Roy is a script that has enough depth. The screenplay and dialogues are one of the major highlights apart from the poetic narration. The music and the cinematography are the other strengths of the film. The background score elevates the entire film. The production values by Niharika Entertainment are grand. Nani and Sai Pallavi take the film to the next level with their performances. Rahul Sankrityan should be appreciated for his presentation and narration skills.

Shyam Singha Roy is a film that will stand out for the performances and technical brilliance. Nani and Sai Pallavi are just top class. A film that is worth watching.