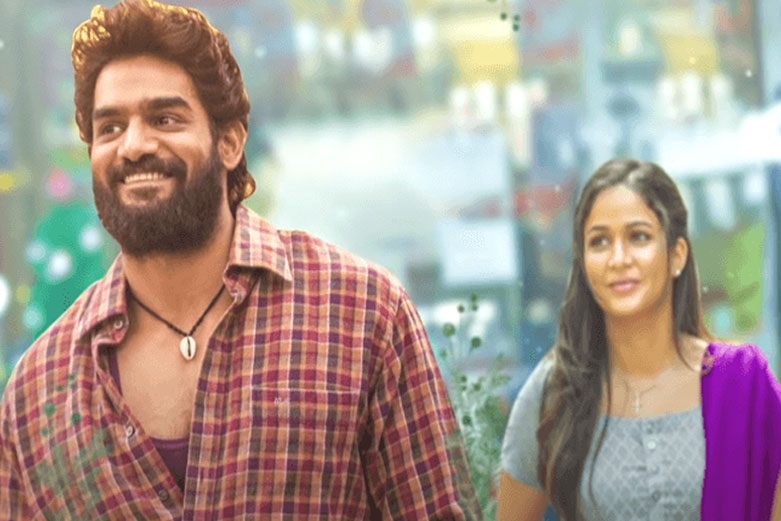 Chaavu Kaburu Challaga is the story of Basthi Balaraju (Karthikeya) who works as a driver for a mortuary van. He is a hearse driver and participates in the last rites of the deceased people. On one such occasions, he spots Mallika (Lavanya Tripathi) and falls for her on first spot. It is the last rites of Mallika's husband Peter and Balaraju tries hard to impress her. She gets vexed with his behavior and files a police complaint against Basthi Balaraju. It is then the real twist unfolds and the rest of Chaavu Kaburu Challaga is all about what happens next. Watch the film to know if Balaraju and Mallika end up getting married. 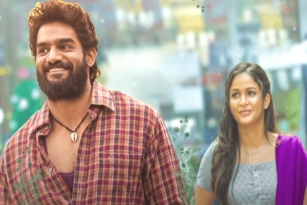 The first half of Chaavu Kaburu Challaga is focused on fun and Balaraju trying hard to impress Mallika. There are a couple of twists and it is clear that all these will be laced to the interval episode. The songs are ok. The entertainment will not appeal to all the sections of the audience. There are some funny one-liners and some of them are good, others are creepy. The first half is passable with an interesting interval episode. Karthikeya shines well as Basthi Balaraju and the characters are set in a new premises.The technical aspects are impressive.

The second half of Chaavu Kaburu Challaga offers nothing and it happens on a flat note. There is no emotional connect and the entire film sounds predictable. The songs are ok and the background score is impressive. The basic idea is good but it is the narration that spoils the film. Several elements are never explored and the dots are not well connected. The character of Basthi Balaraju sounds good in the first half but things change completely in the second half of the film. The climax is ok but this alone cannot save the film. On the whole, the second half of Chaavu Kaburu Challaga makes it routine, predictable and boring.

Karthikeya is impressive and he improved by miles. He fits well in the role of Basthi Balaraju and delivers his best out of the role. Some of the funny oneliners are impressive. He handles the tempo well with his performance throughout and he has been terrific with his dance moves. Lavanya Tripathi picks up one more impressive role and the actress does justice for her part. She exhibits dual shades in the film and excelled in the role of Mallika. Aamani does her part well in a bold attempt which comes with an emotional touch. Murali Sharma has a meaty role and he shines with perfection. All the other actors have done their part well. 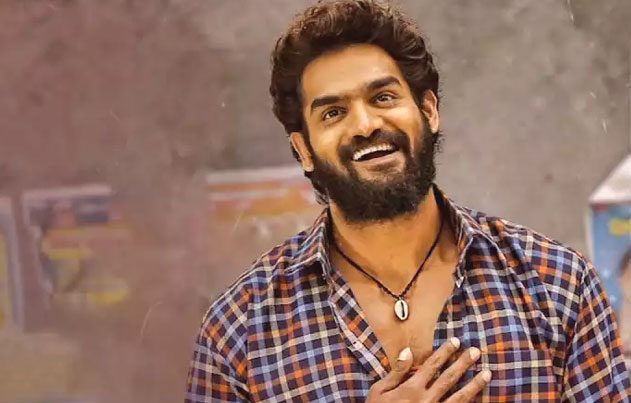 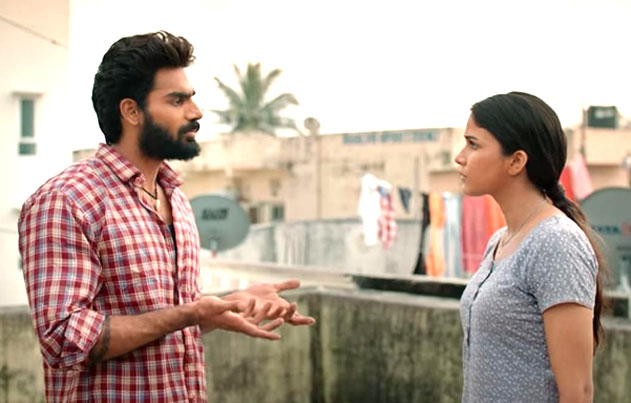 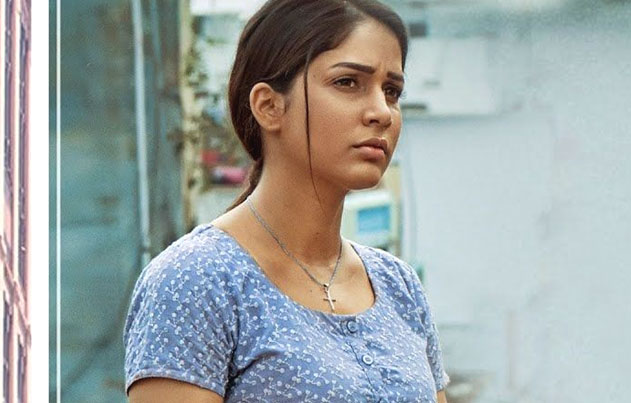 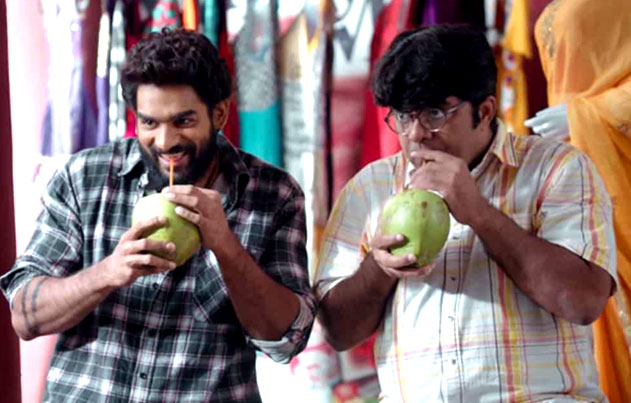 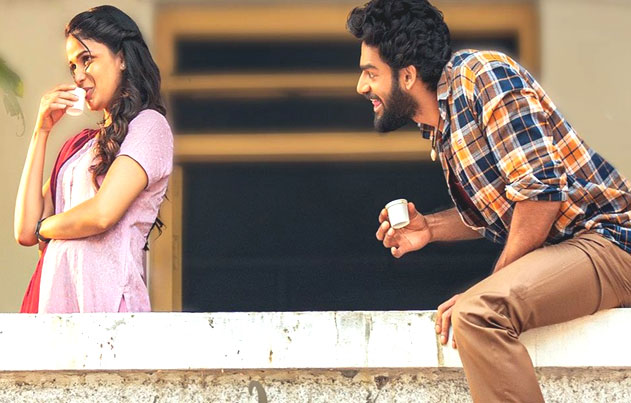 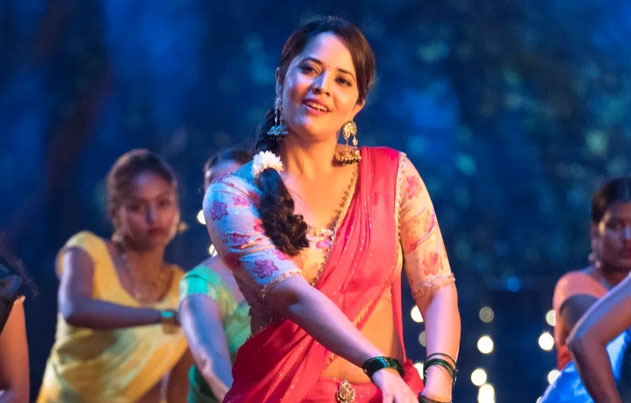 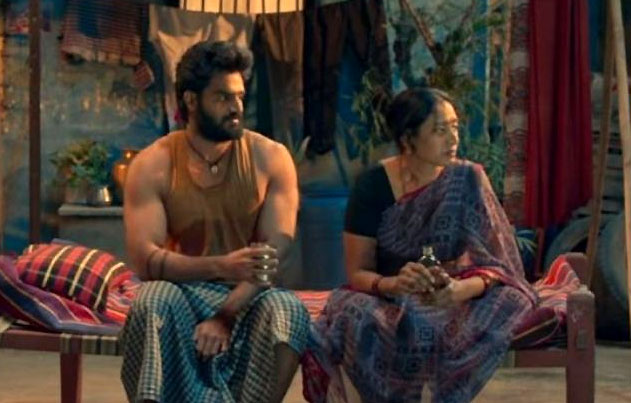 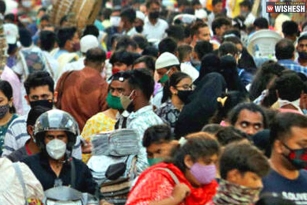 India reports less than 30,000 Coronavirus Cases after 132 days:- The country reported 29,689 new cases of coronavirus in the…