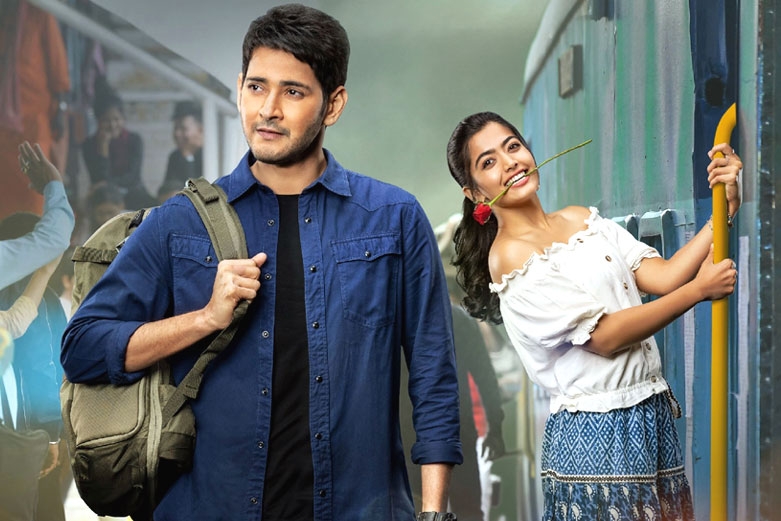 Sarileru Neekevvaru is the story of an Army Major Ajay Krishna (Mahesh Babu) who dedicates his life for the country. One fine day, he travels to Kurnool on a mission and during this journey, he meets Samskruthi (Rashmika Mandanna) who falls for him. After reaching Kurnool, he meets Bharathi (Vijayashanthi) who fights with a well-known politician (Prakash Raj) and lands in trouble. The rest of Sarileru Neekevvaru is all about how Ajay sorts out all the issues and helps the family of Bharathi. Watch Sarileru Neekevvaru to know about the problem, the relation between Ajay, Bharathi and his secret mission. 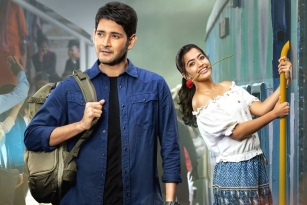 The second half of Sarileru Neekevvaru takes an emotional and revenge path. The scenes between Mahesh Babu and Prakash Raj are packed with interesting narration. Vijayashanthi is the major emotional connect of the film. The songs have been canned well. The climax song 'Mind Block' is a perfect number and is the best song in the career of Mahesh. His stunning dance moves will be remembered for a long time. The climax episodes look simple and the second half of Sarileru Neekevvaru ends up on a decent note.

Mahesh Babu tops the show after he dominates the film in all the available ways. His performance, dance moves and action stunts are the major highlights of the film. Rashmika Mandanna has a bubbly role and she does it with utmost perfection. Vijayashanthi is the major emotional connection of Sarileru Neekevvaru and she does her part well. Prakash Raj is a treat to watch and he is returning back to a negative role after a while. Rajendra Prasad, Vennela Kishore, Subbaraju, Sangeetha, Hari Teja and Bandla Ganesh have been well fit in their roles and they did them with perfection.

Sarileru Neekevvaru is a decent action and mass entertainer that is laced with enough dose of entertainment. Mahesh Babu tops the show with his flawless performance.