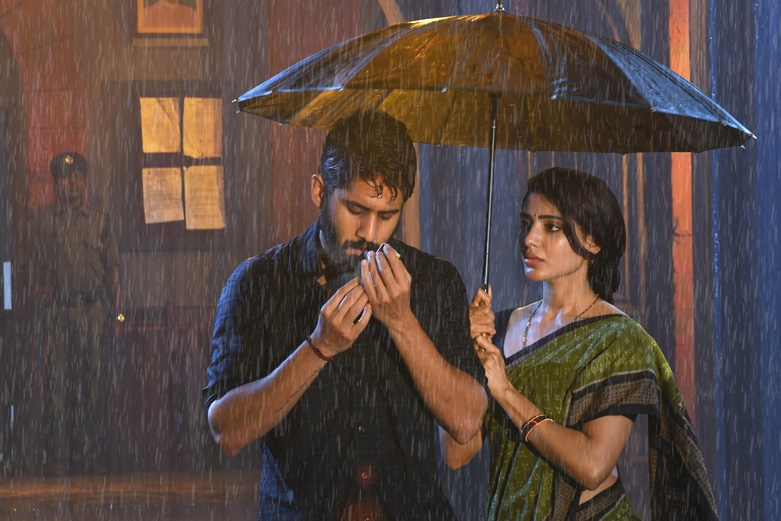 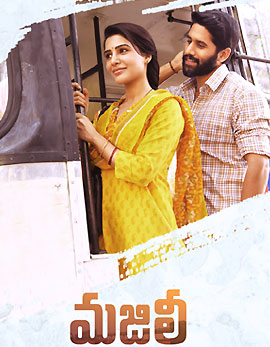 Poorna (Naga Chaitanya) is a young and aspiring cricketer who falls in love with Anshu (Divyansha Kaushik). He challenges his father to make it big in cricket but soon his love failure leaves him behind. A struggling Poorna gets married to Sravani (Samantha Akkineni), a traditional girl who loves her husband. Poorna's past makes him an alcoholic and the rest of Majili is all about how Sravani gets her husband out from the tragedy. Majili narrates how they lead a happy life. 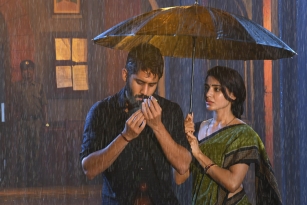 Majili is an honest attempt and will relate to everyone. The first half of Majili is loaded with love, emotion, entertainment, sport and a family drama in the right amounts. The love story looks fresh enough and the songs have been well captured on screen. Though the film doesn't have many highs, Majili goes on a decent pace and will impress all the sections of audience. No complaints about the first half as it is a perfect package with all the ingredients stuffed in the right amounts.

The second half of Majili is emotional and has a different side. It narrates about the struggle of Sravani which will melt our hearts. The performances have been top-notch and Majili is sure a thrilling experience if you are a fan of emotional and heart-touching dramas. The second half dips down but it picks up again and ends up on a happy note. Majili, on the whole, is an impressive emotional drama.

Naga Chaitanya lives up the expectations as Poorna and Majili is a perfect comeback for the actor. Right from his screen presence to his performance, everything looks natural and the actor delivered out his best. Samantha Akkineni as usual dominates the second half and is the major highlight of Majili. The actress stuns in emotional episodes and Sravani is one of her best portrayals. Divyansha Kaushik is sure a great find and the actress has a surprise on screen. Rao Ramesh, Posani Krishna Murali and others lived up to the expectations.

Majili is an emotional drama layered with romance, love and tragedy. The screenplay and dialogues are the major assets of Majili. The music and background score take the film to the next level. The songs have been canned well and presented perfectly on screen. The cinematography work is the other highlight of Majili. The production values look apt. Shiva Nirvana is here to stand and he thrills the audience with his presentation.

Majili is heart touching, emotional and will melt your hearts. A must watch if you ignore the slow pace in the second half.