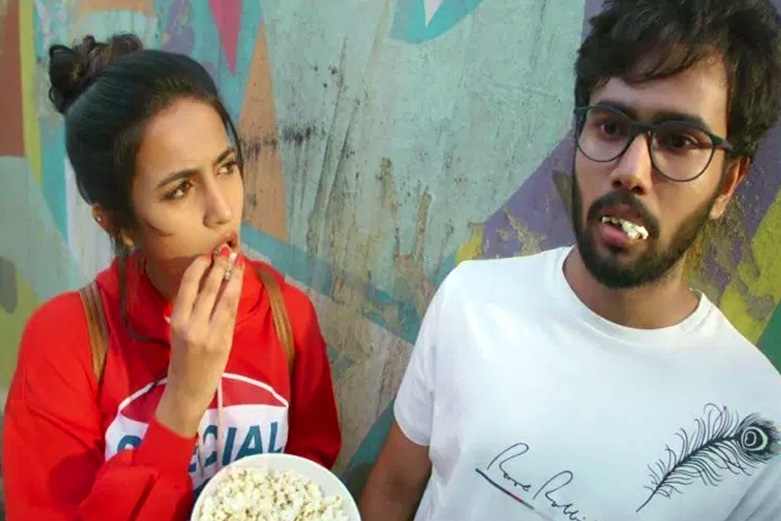 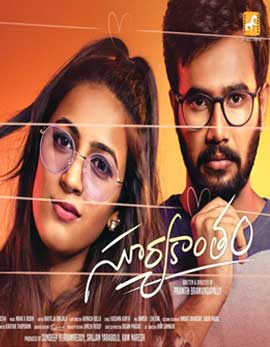 Suryakantam (Niharika) is a fun loving girl who gets puzzled when someone proposes her. Soon she turns close to Abhi (Rahul Vijay) who turns one of his closest friends. Soon Abhi proposes Suryakantam and she flies away from his life. After a long wait for a year, Abhi decides to get married to Pooja (Perlene Bhesania) and he gets surprised after Suryakantam makes her re-entry. The rest of Suryakantam is all about how Abhi struggles with the comeback of Suryakantam and what happens next forms the story of the film. 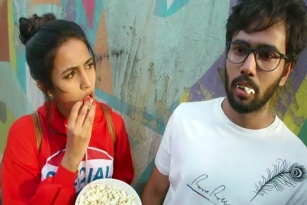 Suryakantam is a breezy romantic drama and is laced with enough dose of clean entertainment. the first half of the film has a good amount of entertainment, though the film looks predictable. The songs and the background score is the other highlight of Suryakantam. The interval episodes have been shot well and Niharika, Rahul Vijay surprise the audience with their outstanding performances. The first half of Suryakantam looks decent.

Suryakantam has a slow paced and emotional second half. The film slows down after an engaging and entertaining first half. The dose of emotional content and the slow pace leaves the audience in pain. The songs have been shot well and the climax doesn't match the film and leaves the audience in shock. The second half of Suryakantam is a misfire and falls short of expectations.

Niharika and Rahul Vijay look perfect in their roles and they did them with utmost perfection. Niharika dominates the entire film and looks super energetic. Rahul Vijay looked apt in the role of Abhi. Perlene Bhesania too did a decent job and never sounded like a debutant. Sivaji Raja, Suhasini and Satya had good roles penned and assigned. They did them with perfection. All the other actors have been decent in their roles.

Suryakantam has a predictable plot but the entertainment and the performances are the major strength of the film. The screenplay and dialogues have been decent. The music and background score looked apt. The cinematography work and the grand production values make the film look colourful. Debutant Pranit steps out with a decent job in Suryakantam.

Suryakantam is a slow paced, predictable emotional drama that falls short of expectations. Niharika tops the show with her flawless performance.