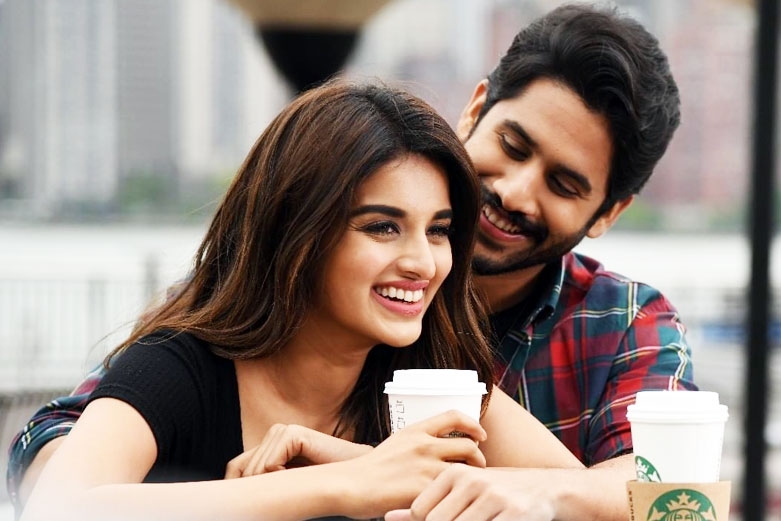 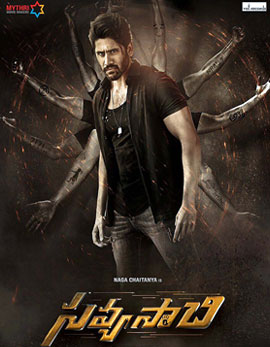 Savyasachi the story of a youngster Vikram Aditya (Naga Chaitanya) who suffers with vanishing twin syndrome. He is an ad filmmaker and stays with his siter (Bhumika) and his niece. One fine day, he falls in love with Chitra (Nidhhi Agerwal) who is a student. Things alter completely afer his sister meets with an accident and his neice gets kidnapped. The rest of Savyasachi is all about the man behind this crime (R Madhavan) and his relation with Vikram Aditya. Watch Savyasachi to know about the complete story and what happens next. 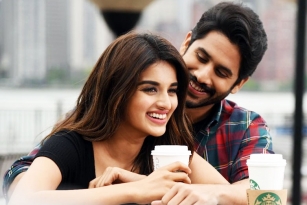 Savyasachi starts on an interesting note and it narrates about vanishing twin syndrome. The first half of the film banks completely on entertainment and romance. They look decent but the audience will have to eagerly wait for the major conflict point. The interval episodes create enough buzz and keep up enough expectations on the second half of Savyasachi. On the whole the first half of Savyasachi makes a decent one time watch.

The second half of Savyasachi falls short of expectations because of the stale entertainment and the unwanted drama. The cat and mouse race between Naga Chaitanya and R Madhavan is not so gripping and the narration has been extremely predictable. The songs have been decent and the climax episodes have been shot well. On the whole, the second half of Savyasachi is a disappointment.

Naga Chaitanya who improved alot with his performance delivers out one more best with Savyasachi. He has been outstanding in the action episodes and he carried the film on his shoulders. R Madhavan is a huge surprise and his character has been well designed. He looks apt in the assignment. Nidhhi Agerwal has been good looking and she performed well in the assigned role. Bhumika Chawla and Rao Ramesh have been decent while Vennela Kishore managed to entertain the audience. All the other actors did their roles well.

Savyasachi has an interesting concept but the film falls flat because of the bad narration. The screenplay looks pale and uninteresting. The dialogues look decent. The music and background score work should be appreciated. The cinematography work is a treat and editing should have been better. The production values made the film look grand. Chandoo Mondeti disappoints the audience with Savyasachi.

Savyasachi is a pale attempt excluding the basic plot. The second half leaves the audience disappointing. 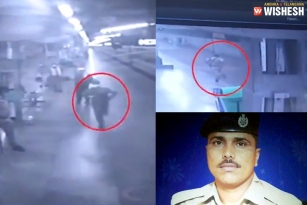 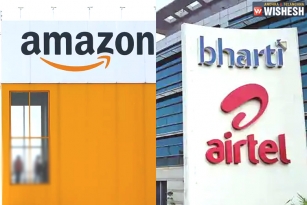 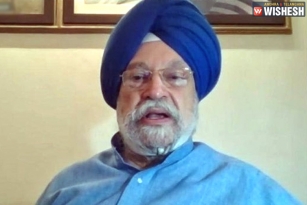 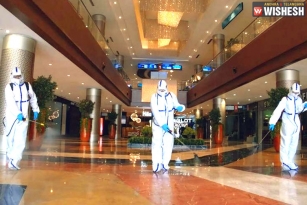 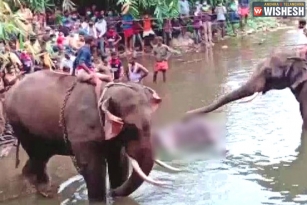