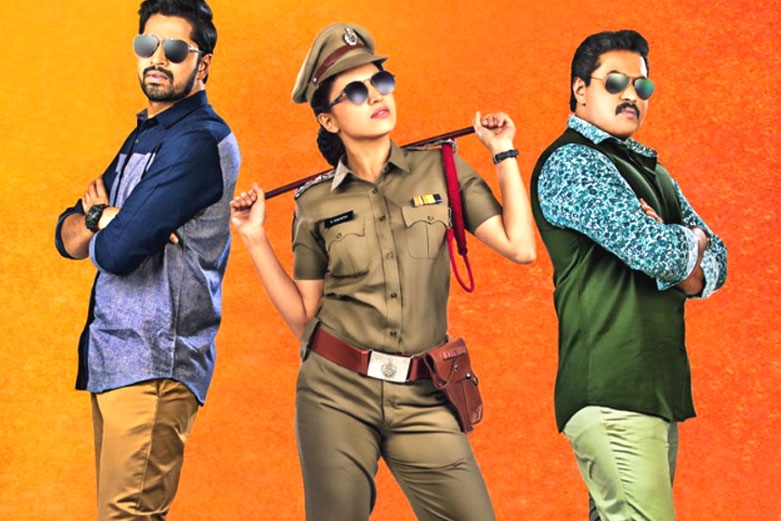 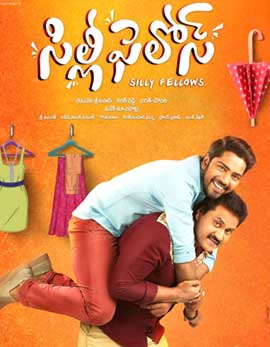 Veera Babu (Allari Naresh) and Suri Babu (Sunil) are thick friends who dream of turning rich. Veera Babu plans Suri Babu to get married to a local dancer (Nandini Rai) to trap MLA (Jayaprakash Reddy). It is then they find that MLA is dealing with a Rs 500cr project and the rest of Silly Fellows is all about how they rob the huge amount. Watch Silly Fellows to know about the consequences that take place in this process. 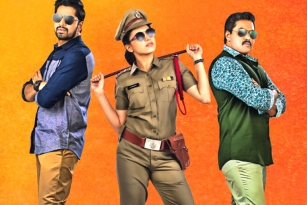 Silly Fellows has a decent first half because of the entertainment and the performances by the lead actors Sunil and Naresh. The rib tickling entertainment and the introduction of some of the characters keep the audience thoroughly entertaining. The songs fail to make much impact and the interval twist looks decent. Allari Naresh and Sunil shine in their roles and their comic timing has been top notch.

Allari Naresh is a treat to watch and he excels in the assigned role. His chemistry with Sunil has been well balanced and the duo thoroughly entertained the audience. Sunil is back with a bang and he has been outstanding in the role. Chitra Shukla and Nandini Rai have been apt in their assignments. Jayaprakash Reddy and Posani Krishna Murali have been well supportive with their characters.

The film lacks an interesting plot and interesting narration. The screenplay and dialogues make no impact. The music and the background score have been decent. The cinematography is an asset for Silly Fellows and the production values look grand. Bheeemaneni Srinivas Rao fails to re create the magic of Sudigadu.

Allari Naresh and Sunil have been thoroughly entertaining with their performances but the badly narrated second half will not allow the audience to enjoy a complete comic caper. 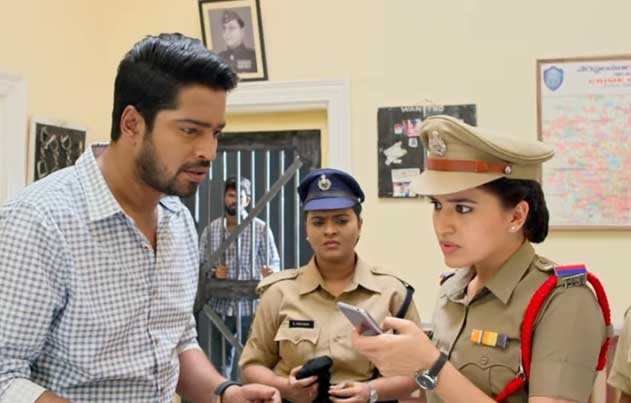 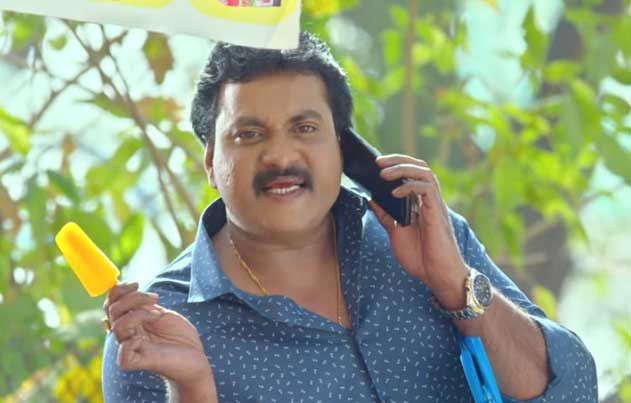 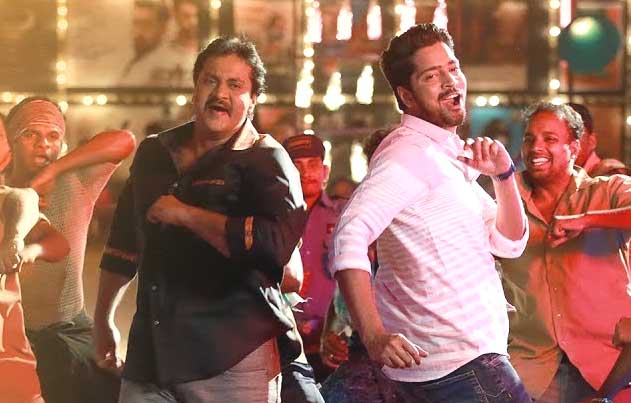 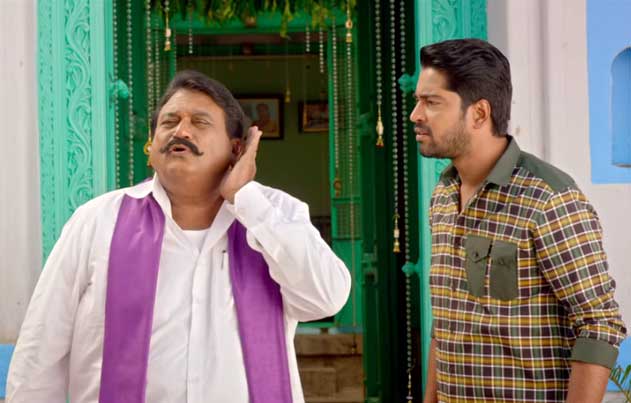 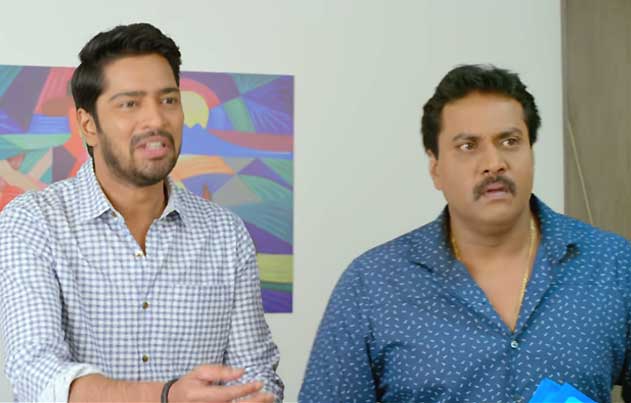 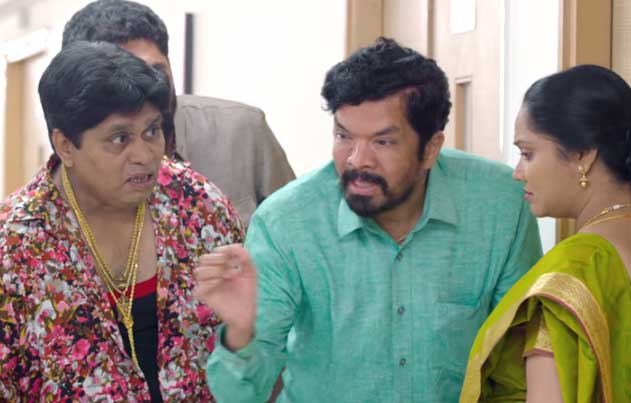