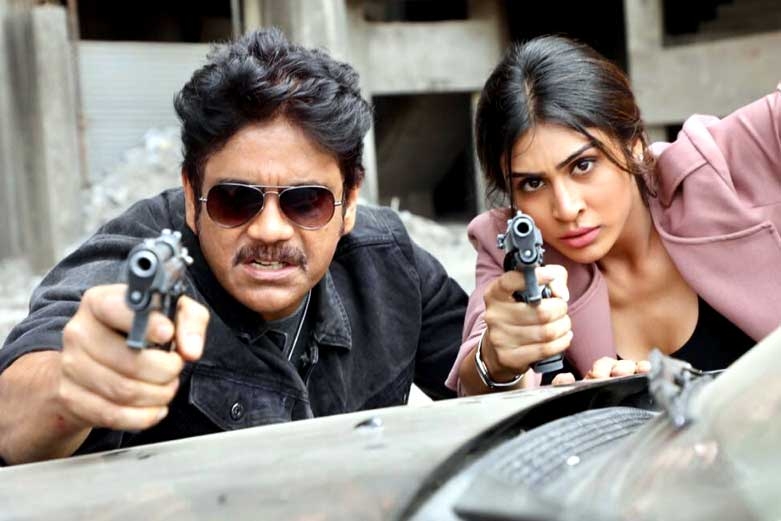 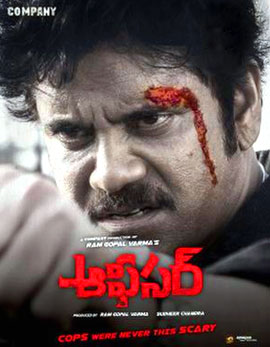 Officer is all about the story of Shivaji Rao (Nagarjuna), a sincere Hyderabad based cop who will be asked to take the responsibility to investigate the case of a corrupted cop named Pansari. Shivaji Rao nabs Pansari who has been responsible for a series of encounters and uses his influence to stay safe. With number of problems surrounded, the rest of Officer is all about how Shivaji Rao takes it as a challenge proves about that Pansari is a cold blooded criminal. Watch Officer to know about the rest. 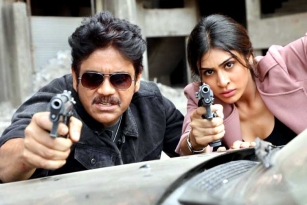 The second half of Officer is a huge misfire and makes no impact. The writing has been quite loose and the screenplay looks pale. The most crucial episodes are a huge letdown and they don't look natural. The pre-climax and the climax looks simple and predictable. On the whole the second half of Officer fails to live up the expectations and ends up as one more disappointment from Ram Gopal Varma.

Nagarjuna steals the show with his outstanding performance throughout the movie. He looks young, fit and challenging in the role of a ruthless cop. Myra Sareen looks apt and decent. The man who did the role of Pansari has been ok and one finds no known actor in Officer. All the other actors delivered out their best for Officer.

Officer sure has an interesting plot but it is the screenplay and the dialogues that makes the film fall flat. The music and the sound track elevate the film well and the cinematography work is the major highlight of Officer. The editing has been crisp and the production values have been just ok. Ram Gopal Varma as usual fails to deliver an impressive film. Officer is a disappointment.

Nag tops the show with this flawless performance in this action packed cop drama which falls flat because of Ram Gopal Varma and his poor work. 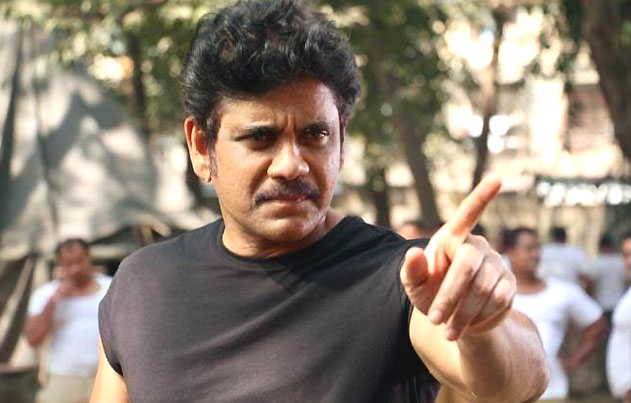 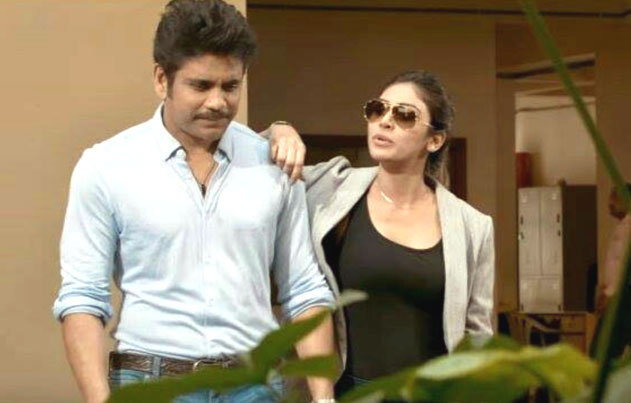 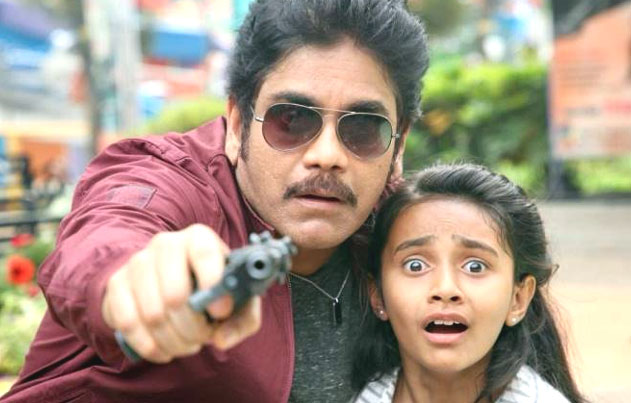 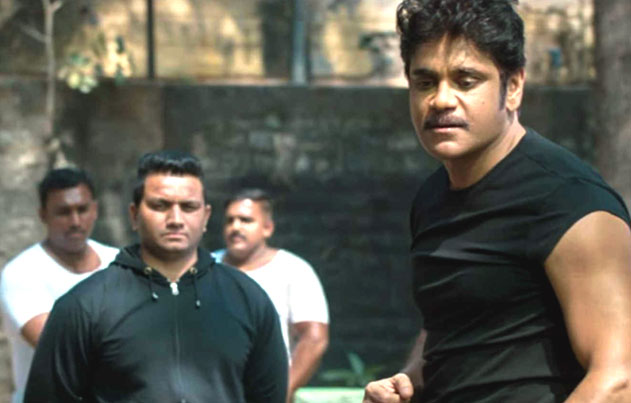 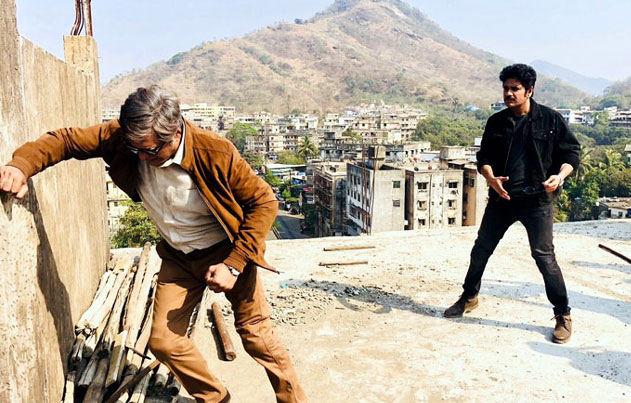 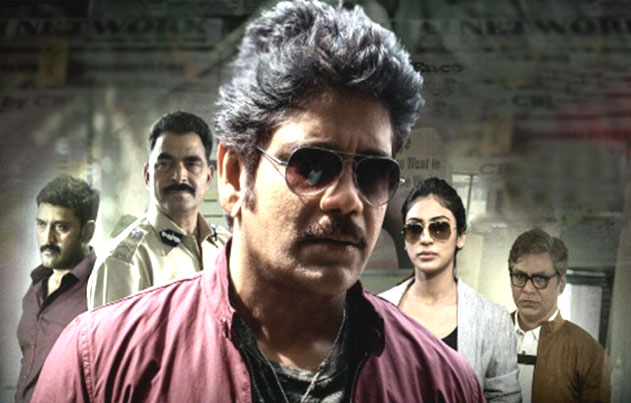 Pawan Kalyan Takes A Dig On YSRCP On TTD Row:- Janasena Chief Pawan Kalyan responded on a strong note against…