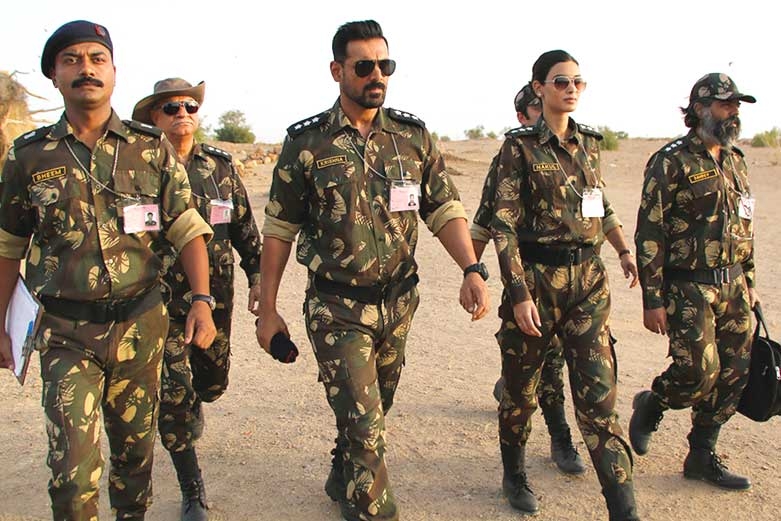 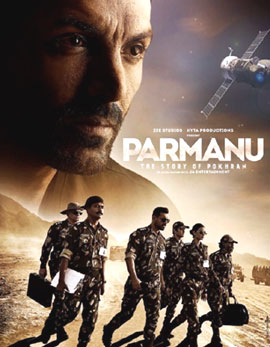 Parmanu is the story of Ashwat Rana (John Abraham), a junior bureaucrat who is quite educated and prominent to test nuclear bombs. The Government uses his idea and fails badly and Ashwat gets blamed for the complete picture without his involvement. After years, he gets a call from the Prime Minister's office and he tests multiple nuclear bombs in Pokhran, Rajasthan. This is when he proves his love for the country and how he emerges as a hero. Watch Parmanu to know about the complete story. 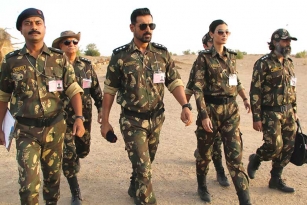 Parmanu is a perfect film laced with all the needed ingredients in right amounts. The first half of the film has been slow paced but it turns interesting soon. The family drama looks decent and John Abraham excels in the assigned role. He proved his dedication once again and the levels of patriotism have been well elevated. The first half has been intense and lives up the expectations.

The second half of Parmanu has been extremely racy and is the highlight of the film. John Abraham along with his team excels completely and makes it a masterpiece. The racy and thrilling screenplay along with the action episodes are the major highlights. The last half an hour of Parmanu is a treat to watch and it will impress the audience big time.

John Abraham has been perfect and has been intense in the assigned role. He maintains his balance throughout the movie and his performance is the major highlight. Diana Penty too shined in her role and is a treat to watch. Boman Irani has been decent and he takes off the cake in most of the scenes. Yogendra Tiku shines and brings in the comic relief. All the other actors have been decent and apt for their roles.

The story of Parmanu has been interesting and it has never been touched. The screenplay and dialogues have been extremely well penned and are a treat. The music and the background score elevate the film well. The cinematography is an asset and the stunning visuals are just possible because of the cinematographer. The production values have been grand and Abhishek Sharma should be appreciated for his work.

Parmanu is a new and different experience that has been never witnessed by Indian audience. A complete treat.