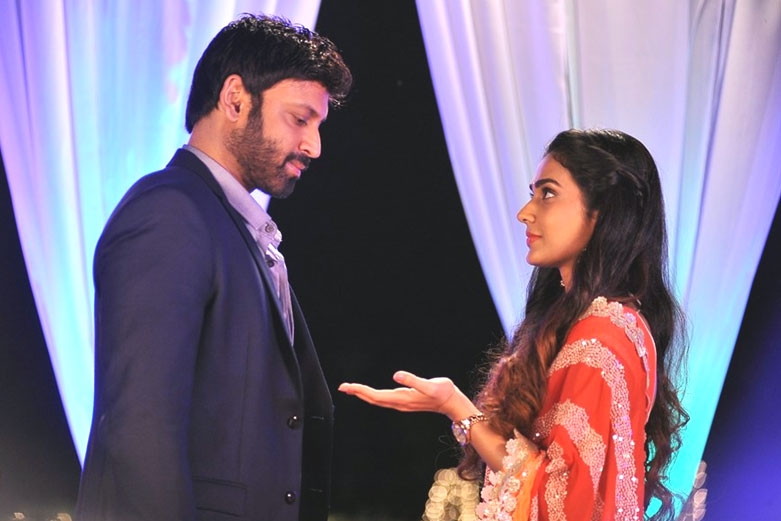 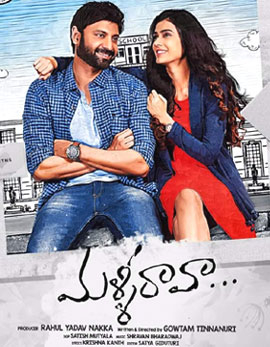 Malli Raava is the story of Karthik (Sumanth) and Anjali (Aakanksha Singh) who are friends from childhood. It is during their ninth standard, the duo falls in love but Anjali’s parents oppose because of their age. They meet after 13 years in Hyderabad after which Karthik decides to marry Anjali. The rest of the film is why Anjali refuses to marry Karthik and what happens next. Watch Malli Raava to know about the complete film. 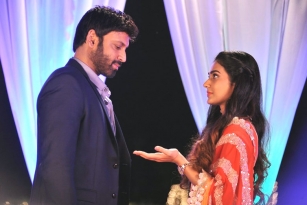 The first half of Malli Raava looks simple and boring throughout. It has no scenes that excite the audience and the narration looks completely slow. The screenplay confuses the audience as the film takes off to 1999 from 2017 and to 2012. The interval episodes have been simple and the songs look decent. With some good moments, Malli Raava first half has been passable however it will not appeal to all the sections of audience.

The second half looks realistic but it tests the patience of the audience. The movie has some beautiful moments but the conflict point along with the crucial episodes look simple and make no impact. The songs have been shot well and the leave a feel across the audience. The snail paced narration is the major drawback of the movie and the climax ends up on an impressive note. On the whole, Malli Raava will not appeal for many and will have huge struggle.

The story of Malli Raava has been simple but it has been layered with loads of emotions. The screenplay looks confusing but the dialogues look completely fresh. The music has been soothing enough and the background score is the film’s major highlight. The editing should have been better and the production values have been grand. The director failed to execute a fresh romantic drama with Malli Raava.

Malli Raava falls flat and fails to impress the audience because of the boring drama throughout. All the lead actors perform to the core but this alone cannot save the film. 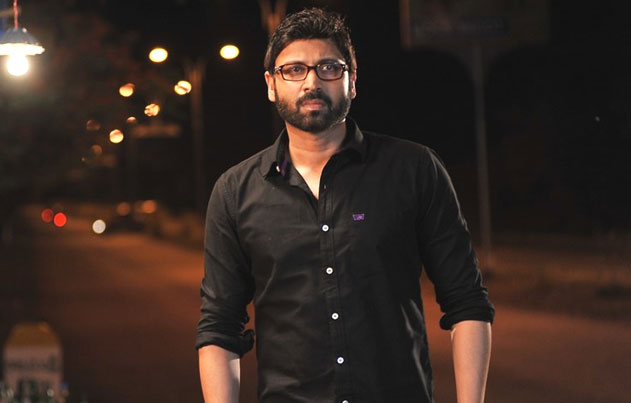 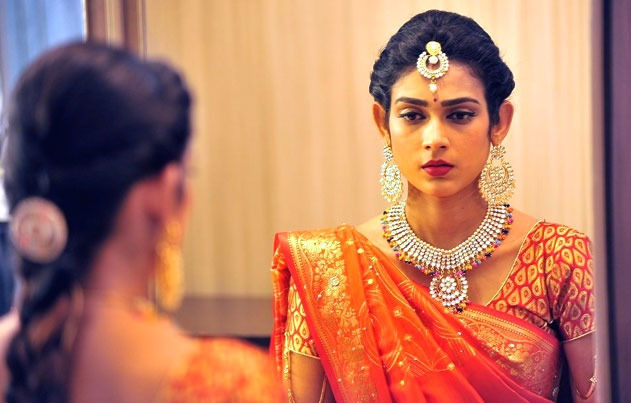 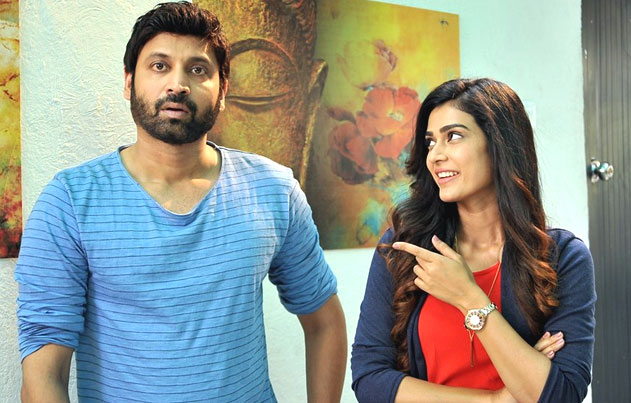 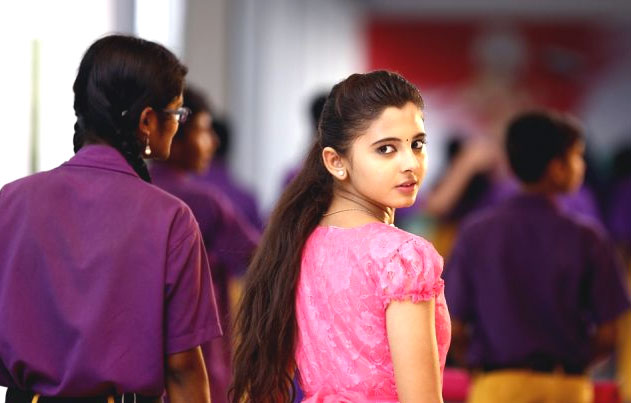 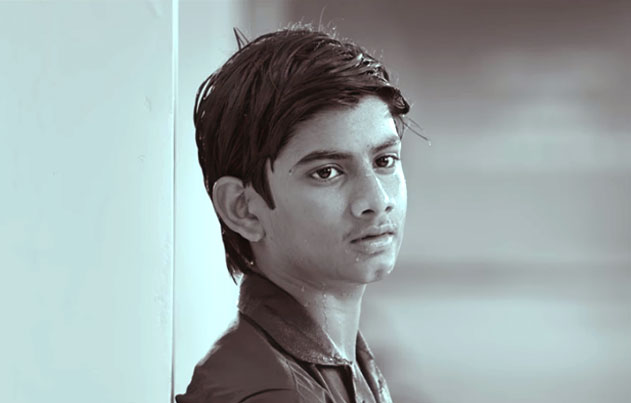 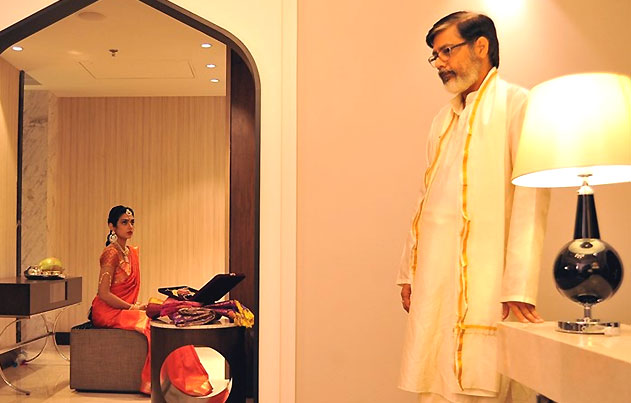 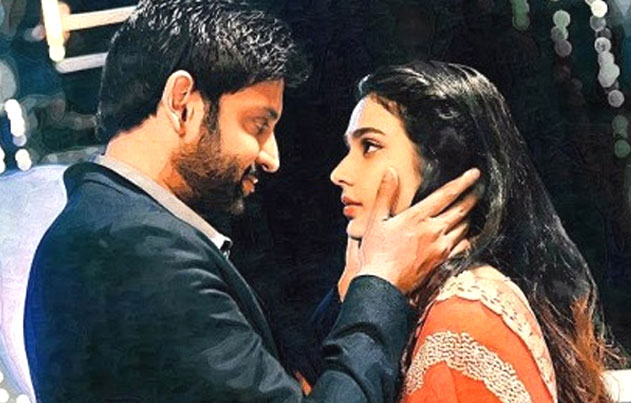 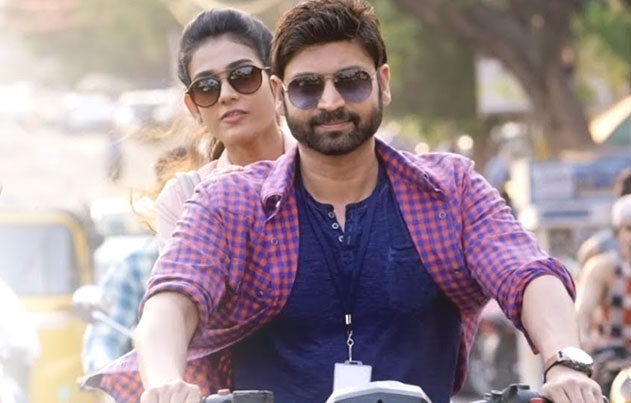