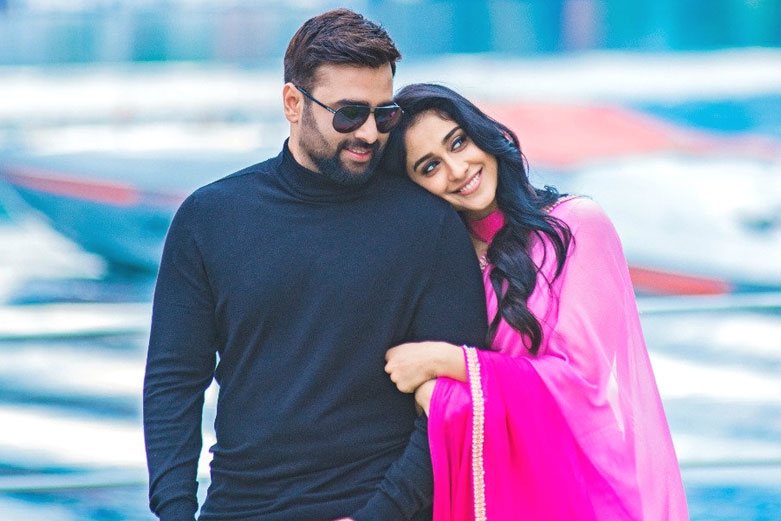 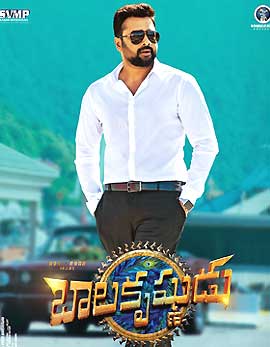 Young actor Nara Rohit pinned many hopes on his next movie titled Balakrishnudu. Pavan Mallela is the director of the movie and Regina Cassandra played the female lead. Manisharma composed the music and B Mahendra Babu bankrolled the prestigious project. Here is the complete review of Balakrishnudu: 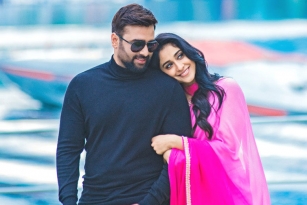 Balakrishnudu falls short of expectations right from the first frame. The film lacks interesting plot and the narration makes the film pathetic. The entertainment looks decent and the songs have been shot well. The interval episodes fail to make an impact among the audience. On the whole, the first half of Balakrishnudu falls flat.

The second half of Balakrishnudu too makes no difference and it dips down even further. Prudhvi tries to save the film to some extent but the audience doesn’t get convinced. The second half is a complete misfire and the climax episodes even shatter the entire movie. On the whole, Balakrishnudu is a huge disappointment.

Nara Rohit tops the show with his flawless performance but this alone could not save the film. He looks bulky as before and the audience keeps waiting for his six pack abs which never have been showcased. Regina has been beautiful and she is a glamorous treat. Prudhvi nails it with his performance and all the other actors have been outstanding throughout the film.

Balakrishnudu fails in all the available ways right from the plot to the screenplay and then the narration. The movie makes the audience suffer right from the first frame and the music has been completely outdated. The cinematography looks decent and the production values have been grand. Debutant Pavan fails completely in making Balakrishnudu an impressive commercial entertainer.

Though Nara Rohit performs to the core, Balakrishnudu fails to impress the audience big time. A film that will leave you disappointed. 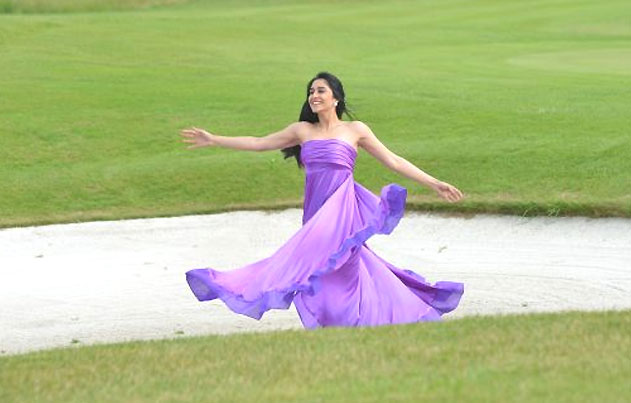 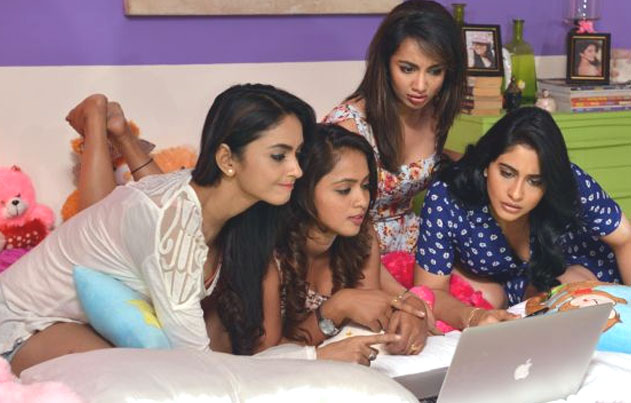 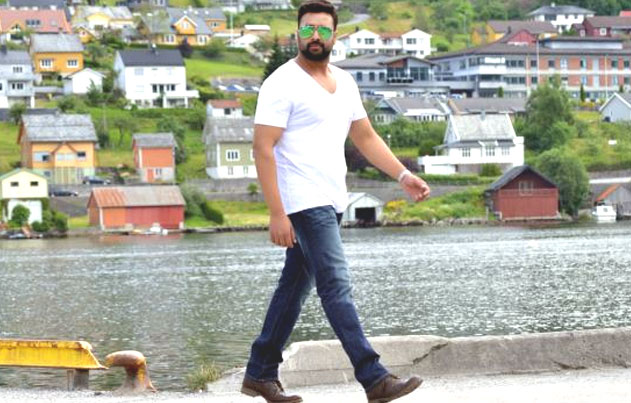 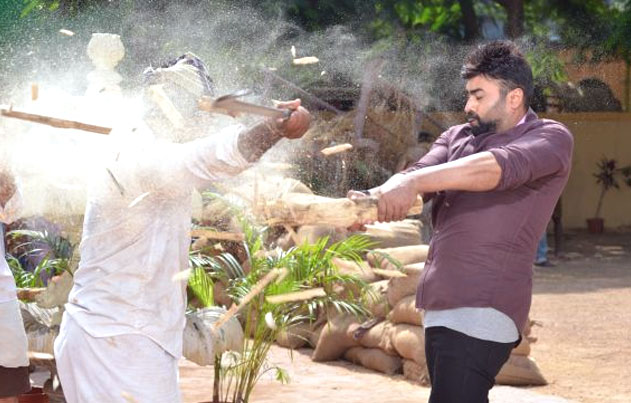 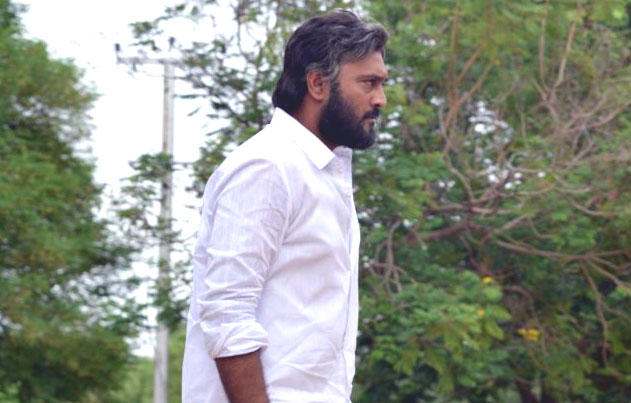 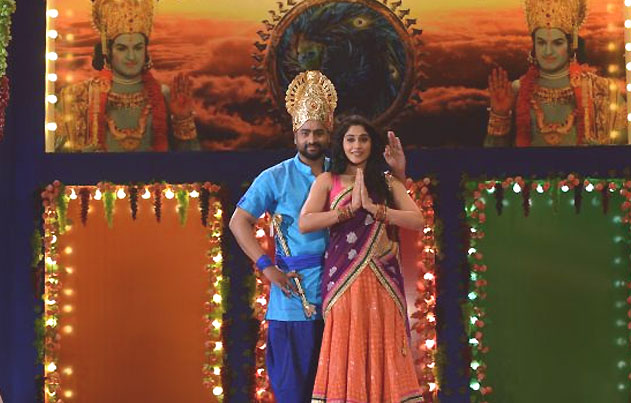 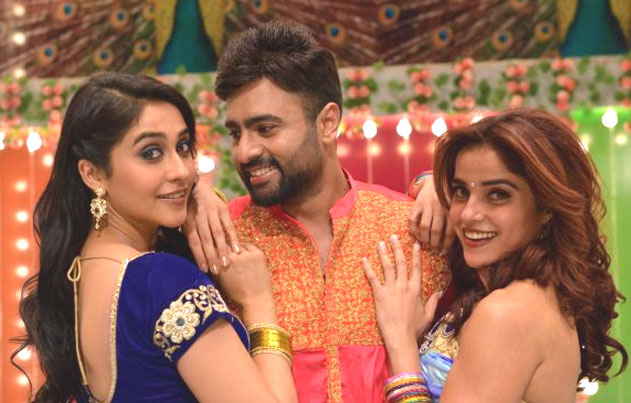 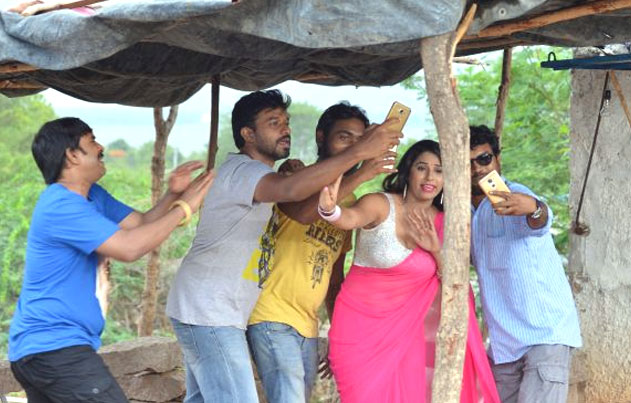