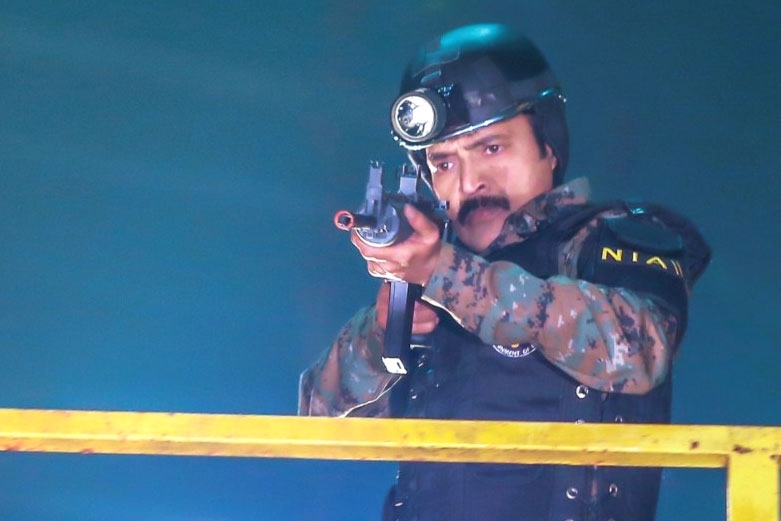 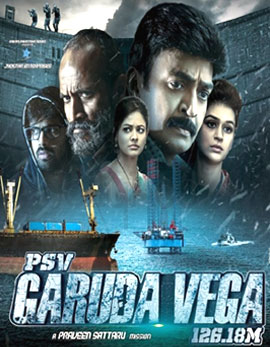 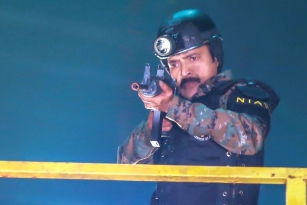 PSV Garuda Vega has been top class on technical aspects and the film has been presented extremely well. The first half has been racy with interesting action blocks and cinematography is the show stealer. The songs and the entertainment have been extremely decent and Rajasekhar does his role with perfection. With an interesting interval bang, PSV Garuda Vega first half impresses and lives up the expectations. Praveen Sattaru will sure be remembered for his work.

The second half which is quite crucial looks extremely pale and loosely adopted. Some of the episodes lack interesting logics and some of them do not look convincing. Rajasekhar has been exceptional with his performance but that alone is not enough after such a stupendous first half. The film bounces back during the pre-climax episodes and PSV Garuda Vega second half has been ok but leaves many disappointed.

Rajasekhar is undoubtedly  the major highlight of the film. He has been uber cool and performed the role with utmost ease. Pooja Kumar has been apt in her role and plays a perfect housewife in the film. Kishore has an interesting role and he delivered out his best for the film. Adith, Sanjay Reddy and Shraddha Das managed to impress the audience with their outstanding performances. All the other actors shined with perfection in their roles.

PSV Garuda Vega has an interesting storyline and the screenplay, dialogues strike hard. The cinematography has been top notch and it elevates the film well. The music has been ok and the background score has been completely blowing. The production values looked grand and Praveen Sattaru steps out with an interesting and engaging action thriller which will appeal to the audience. The editing has been decent and PSV Garuda Vega has been shot across some exotic locales.

PSV Garuda Vega is technically top notch and has been impressive throughout. Rajasekhar steals the show with his performance and the film can be given a shot once. 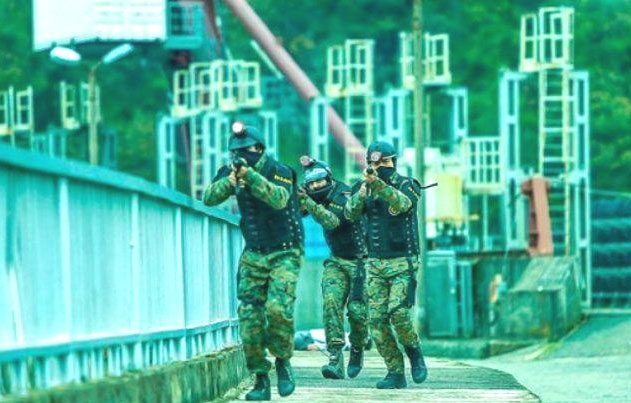 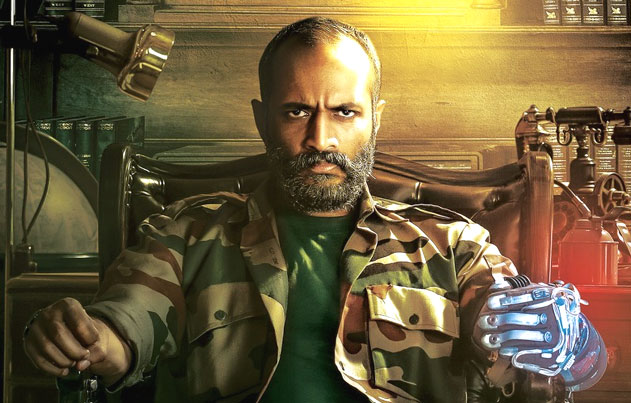 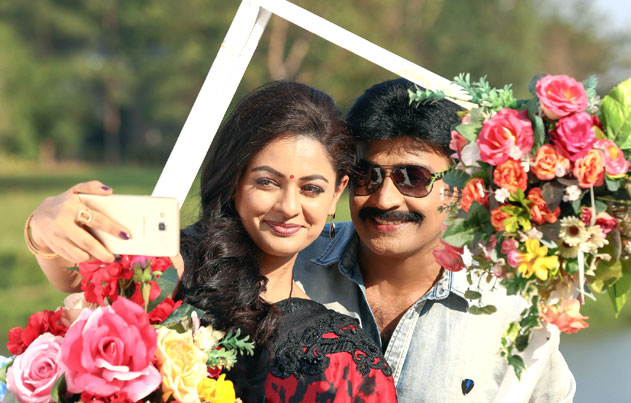 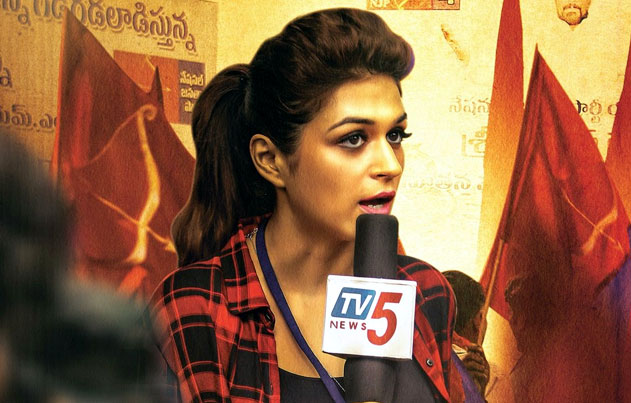 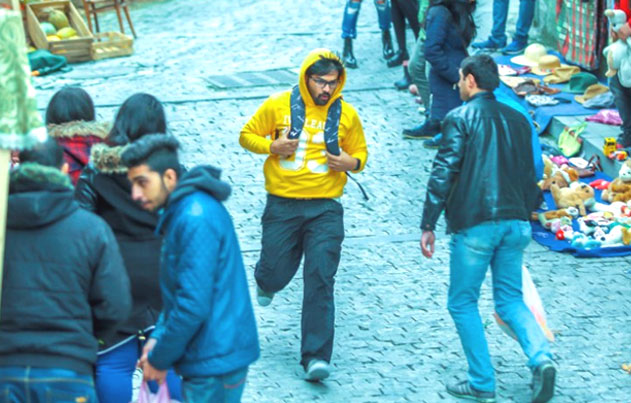 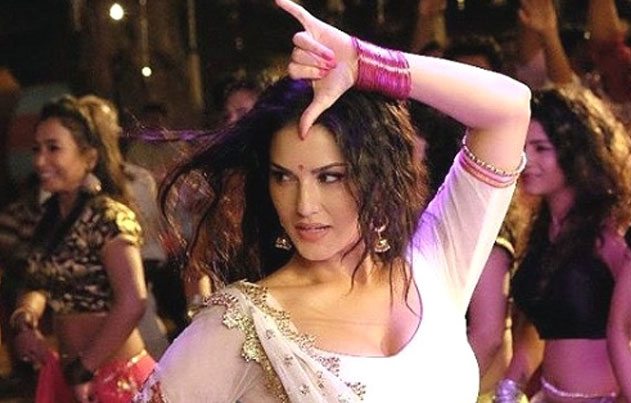 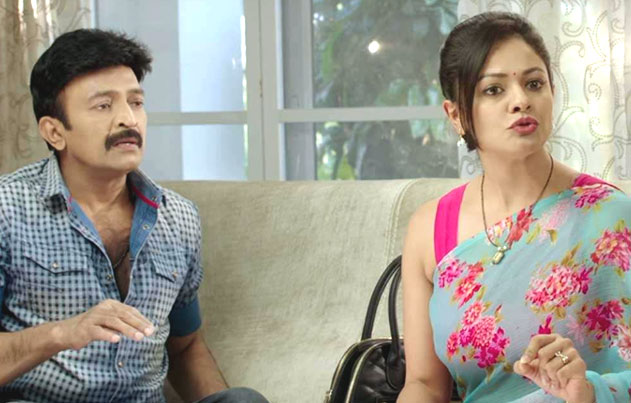 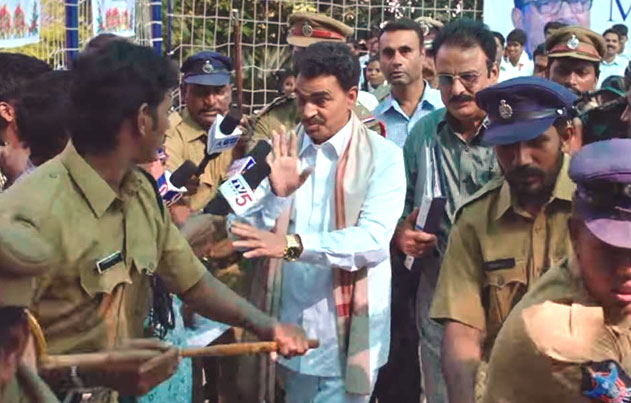