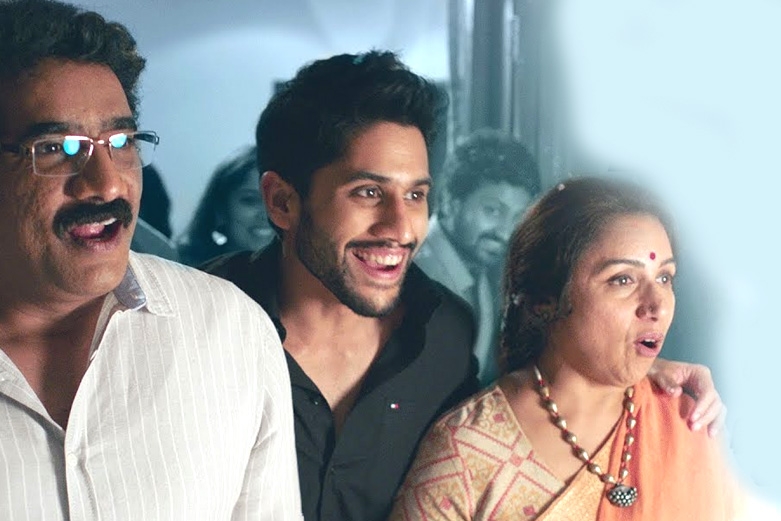 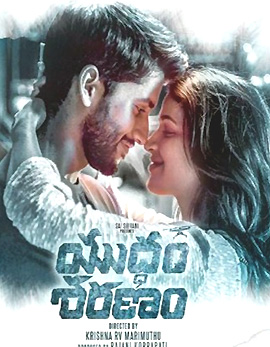 Yuddham Saranam is the story of Arjun (Naga Chaitanya) who has a happy family (Rao Ramesh and Revathi). He falls in love with Lavanya (Lavanya Tripathi) and to divert a land scam, serial bomb blasts kill thousands of people. Arjun loses his parents though he rescues some of them. It is then he comes to know about Nayak (Srikanth), the man behind the massive disaster. The rest of Yuddham Saranam is all about the consequences Arjun face and how he get rids of Nayak. Watch the film to know about how it happens. 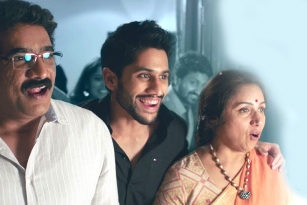 The first half of Yuddham Saranam has been simple, predictable but it has been handled well. Chaitu tops the show and the family episodes along with the love story looked completely fresh and different. The songs have been placed well and the production values make the film look grand. Srikanth has limited screen presence and the interval episodes look too simple and the major twist unfolds easily. On the whole the first half has an emotional family drama with an interesting crime element.

The second half of Yuddham Saranam makes no impact as the film falls flat right from the first frame. Lack of entertainment, slow narration and predictable, faked out action makes the film end up as a huge disappointment. The film heads directionless because of the confused screenplay. Though the second half lasts for 55 minutes, it is a sheer disappointment and makes no impact. The climax too looks completely simple as Arjun kills Nayak.

Naga Chaitanya has been stunning and he improved a lot when it comes to his performance. His character has been well written and presented. Lavanya Tripathi looks gorgeous on screen and she impresses the audience big time with her performance. Rao Ramesh and Revathi have been decent in their assigned roles. Srikanth makes a massive impact with his performance throughout the second half of Yuddham Saranam. All the other actors have been good in their assignments.

The story of Yuddham Saranam looks old and completely predictable. The screenplay looks so bad and the execution has been pathetic. The music looks decent but it doesn’t fit into the film’s mood. The background score has been decent and the cinematography looks good. The production values have been grand and debutant Krishna disappoints with his poor execution.

Yuddham Saranam is a sheer disappointment in all the available ways as the film lacks interesting plot and engaging narration. Chaitu and Srikanth tops the show. 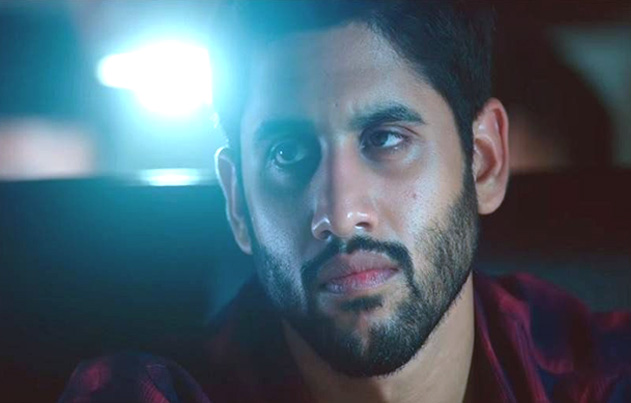 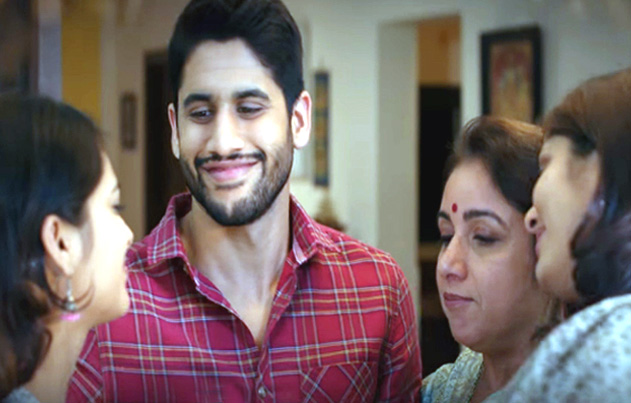 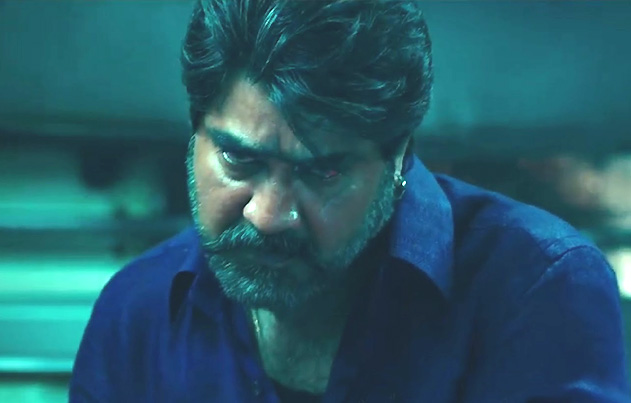 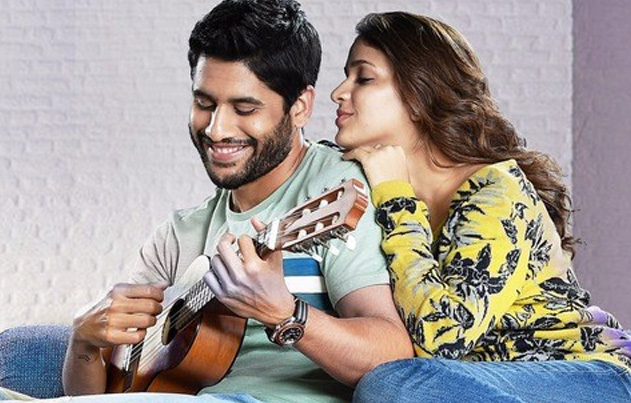 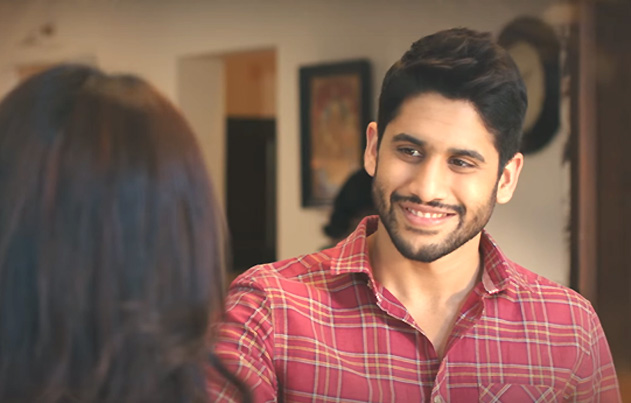 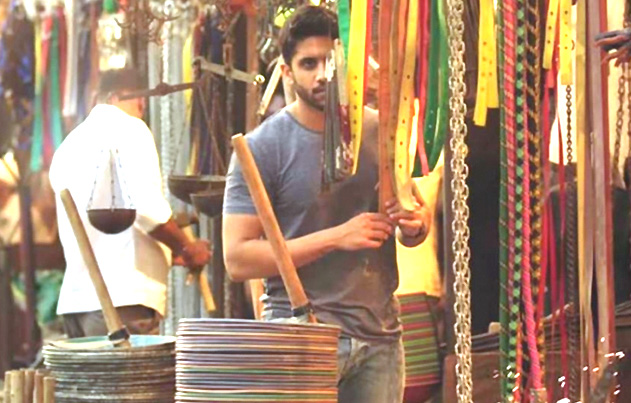 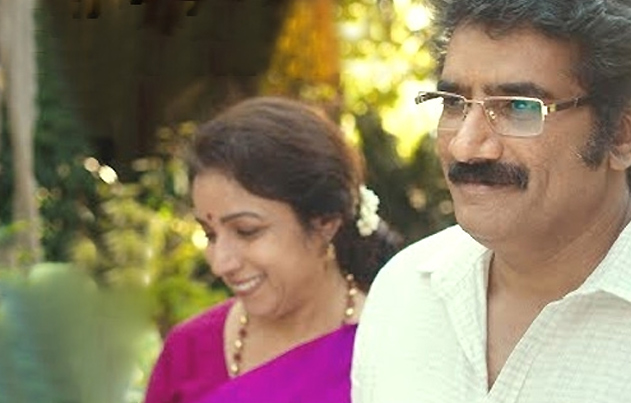 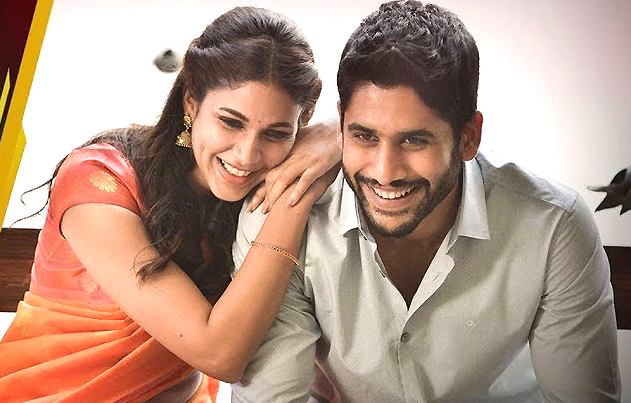