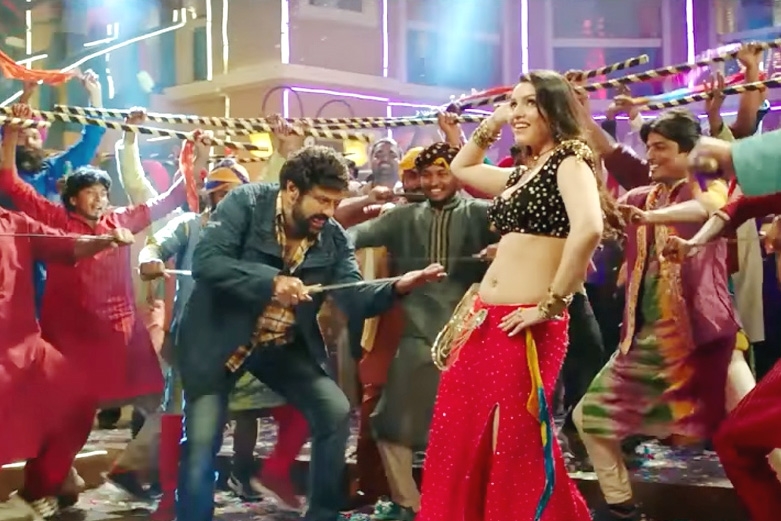 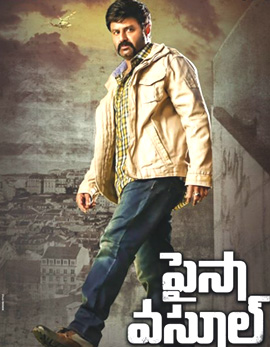 Paisa Vasool is the story of Theda Singh (Balakrishna) who makes enough noise in the city with his rugged and careless behaviour. He gets notices by the cops after which he will be assigned a mission to kill Bob Marley (Vikramjit). The story shifts to Portugal during which Theda Singh falls in love with Saarika (Shriya Saran). He locks horns with Bob Marley after which his real identity gets unfolded. The rest of Paisa Vasool is all about Theda Singh’s acts and how he kills Bob Marley. Watch Paisa Vasool to know about the rest. 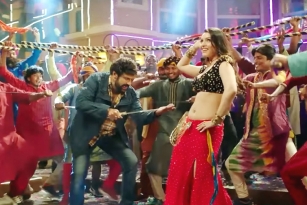 Paisa Vasool has a packed first half and is a treat for fans. Puri made sure he designed the character of Theda Singh with utmost care. The songs have been presented well and they have even been placed well. Balayya managed to entertain the audience thoroughly with the character of Theda Singh. The action episode before the interval elevates the film well and on the whole, the first half of Paisa Vasool has been decent and entertaining.

The second half takes the lead throughout and the film opens up in Portugal. The action chases shot across the beautiful locales of Portugal are the major highlights of the movie. Once again the songs have been shot well and Balayya dominates the show with his packed performance. The last half an hr and the climax have been completely impressive. On the whole the second half has been impressive if you ignore the predictable plot.

The story has nothing much new and is based on Puri’s old films. The screenplay looks decent and the dialogues are the major highlights of Paisa Vasool. The music and the background score suited the mood of the movie. The cinematography made the film look scenic and the production values have been grand. Puri has been highly successful in presenting Balakrishna in a never seen avatar with Paisa Vasool.

Paisa Vasool is a treat for Nandamuri fans and Balayya tops the show with his flawless and energetic performance. The action episodes and the songs are the other highlights. 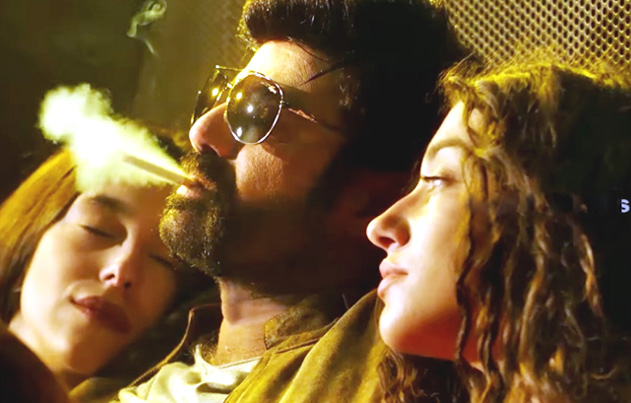 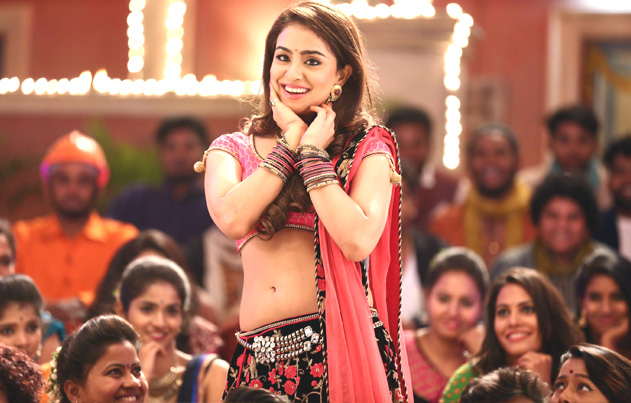 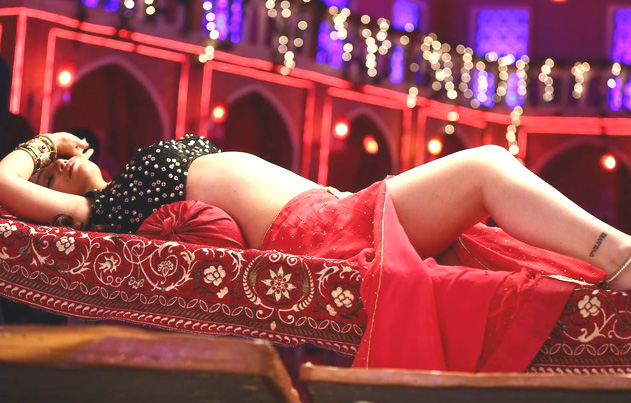 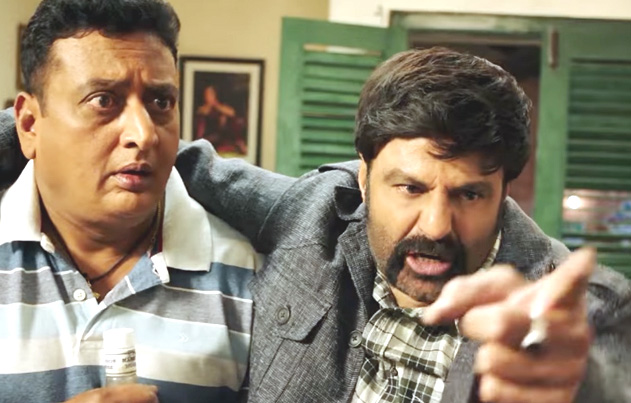 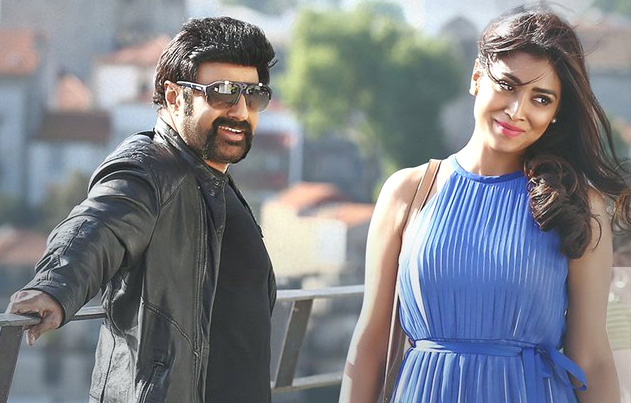 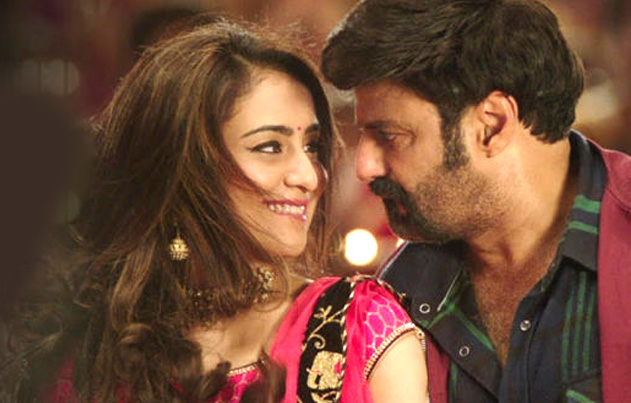