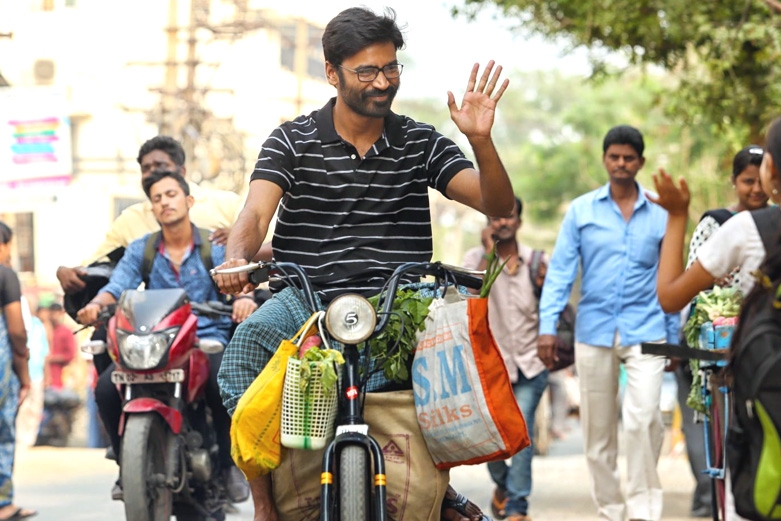 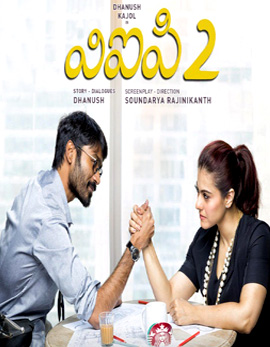 VIP 2 starts where the first installment VIP ends. Raghuvaran (Dhanush) is now a married man and stays with his wife Shalini (Amala Paul) and his father (Samuthirakani). He wins the Engineer of the Year award for Anitha Constructions and it is during this time, Vasundhara (Kajol), the Chairman of Vasundhara Constructions offers him a job. Raghuvaran straightaway rejects the offer which leaves her offended. The rest of VIP 2 is all about what happens next and how Raghuvaran reaches out of the slot.  Watch VIP 2 to know about the rest. 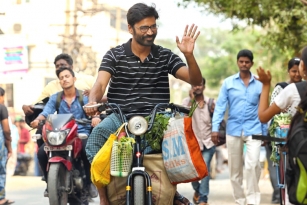 VIP 2 starts on an interesting note and it reprises many entertaining episodes from the first installment. However the film falls short in entertaining the audience and we witness a series of repeated episodes. The movie takes a serious note but it looks quite predictable as it passes. The songs have been shot well and on the whole the first half of VIP 2 looks decent but falls short of reaching the expectations as it is a sequel. An interesting interval episode makes the difference.

The second half of VIP 2 lacks interesting writing skills and the directorial abilities slam the film completely. A gripping narration is needed for films like VIP 2 however the film prefers to run in a regular and predictable format. The songs too make no impact and the last twenty minutes of the film looks simple and the film ends up on a normal note. On the whole the second half of VIP 2 is a huge misfire and makes no impact.

Dhanush strikes hard with his packed performance and he has been energetic throughout. The actor has been subtle and made sure the entire plot revolved around him. Amala Paul has been simple and impressive in the assigned role. Samuthirakani is said to have been sweet and natural as Dhanush’s father and he has been emotional. Kajol has a decent role assigned and she nailed it with her performance. All the other actors looked decent with their assigned roles.

VIP 2 has a lean and pale plot which makes no impact. Even the poor writing skills and the slammed narration make no impact. The crucial second half lacks interesting screenplay. The music looks decent and the background score impresses. The editing has been short enough and the cinematography is the film’s major asset. The production values have been grand and the director who planned to make it big with the sequel fails in all the available ways to impress the audience.

VIP 2 lacks an interesting plot and engaging narration because of which the most awaited sequel falls flat. Dhanush and Kajol have challenging roles and they delivered out their best.