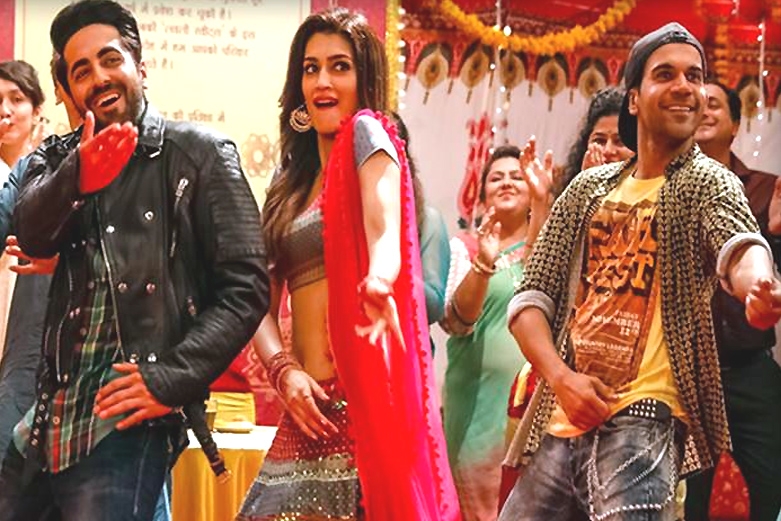 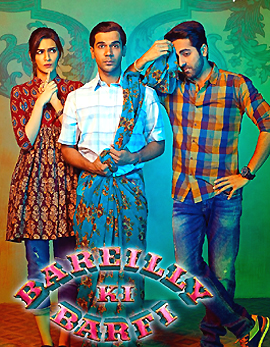 Bareilly Ki Barfi is all about bubbly girl Bitti Mishra (Kriti Sanon) based in Bareilly. Her parents raise her like a son after which they face the real challenge as she rejects several guys for marriage. One fine day, she happens to read the book Bareilly Ki Barfi after she plans to run away from home.The rest of the film is all about Bitti meeting Chirag Dubey (Ayushmann Khurrana) and Pritam Vidhrohi (Rajkumar Rao) and what happens next. Watch Bareilly Ki Barfi to know about the complete story. 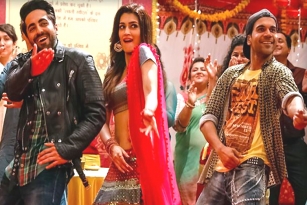 Kriti Sanon delivered her career’s best performance in the film. This upcoming actress has been honest and she has been an eye feast on screen. Her confidence levels have been visible on screen and her performance is one among the major highlights of the film. Ayushmann Khurrana steps out with an interesting and never assigned role with Bareilly Ki Barfi. He has been extremely convincing and does his job well. Rajkumar Rao who loves to experiment has once again a challenging character on board. All the other actors delivered out their best with the film.

The story of Bareilly Ki Barfi has been interesting and the screenplay looks confusing. The dialogues look decent and the music looks soothing. The background score looks decent and it is the cinematography that drives the film completely. The production values look decent and the director managed to entertain the audience thoroughly but fails to make a strong impact on the whole. The editing has been ok and the first half needs to be chopped well. The movie has been technically sound enough.

Kriti Sanon, Ayushmann Khurrana and Rajkumar Rao tops the show with their flawless performances throughout the film however the unwanted content and the dragged episodes kill the film.