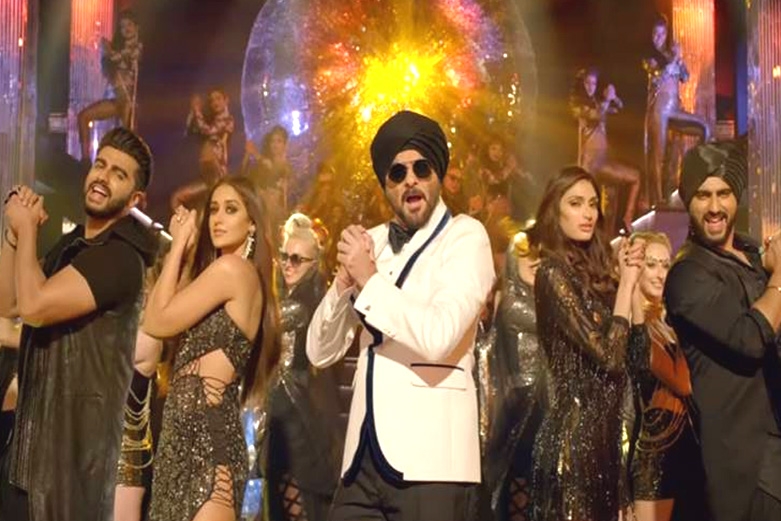 Get the first Mubarakan Movie Review and Rating here ! Mubarakan Movie all set to go on 28 July, here is the Movie Review by Andhrawishesh. The lead cast are Anil Kapoor, Arjun Kapoor, Ileana D'Cruz, Athiya Shetty and Neha Sharma. Product #: 58742 2.75 stars, based on 1 reviews
X 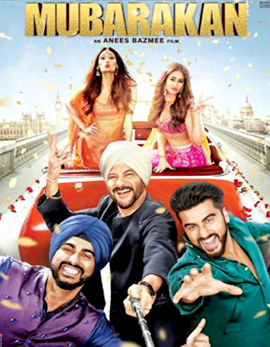 Mubarakan is the story of Charan (Arjun Kapoor) and Karan (Arjun Kapoor) who are twins and they get seperated after their parents die in a car crash. Karan will be sent to London and Charan resides in Chandigarh. It is their marriage time and their parents start hunting for girls. The rest of the film is all about how they reveal their love stories and end up happy. Watch Mubarakan to know about the rest. 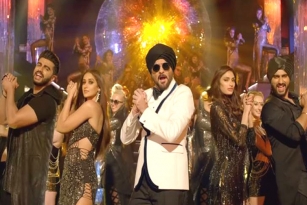 Mubarakan is completely based on comedy and is a hilarious laugh riot right from the first frame. The story has been framed well and the songs have been placed and shot well. Anil Kapoor and Arjun Kapoor carried the film well and they are the major highlights of the movie. Their comic timing has been simply superb and the entire first half has been filled with loads of entertainment.

Anil Kapoor is the major highlight of the movie and he steals the show with his flawless performance. He has been impressive throughout and keeeps everyone engaging. Arjun Kapoor too has been flawless with his comic timing as Karan and Charan. Ileana has been sizzling throughout and she delivered out her best. Athiya Shetty needs to improve alot and she needs to work out on her expressions. Rahul Dev, Ratna Pathak Shah and Pavan Malhotra have been quite supportive.

The story of Mubarakan has been decent and so is the screenplay. The dialogues look hilarious and are a treat to watch. The music has been soothing and melodious. The background score suits the mood of the movie and the cinematography has been sharp. The production values look decent and the director manages to keep the audience engaging despite of some flaws.

Anil Kapoor and Arjun Kapoor make huge noise with their flawless performances in Mubarakan which is decent at parts. 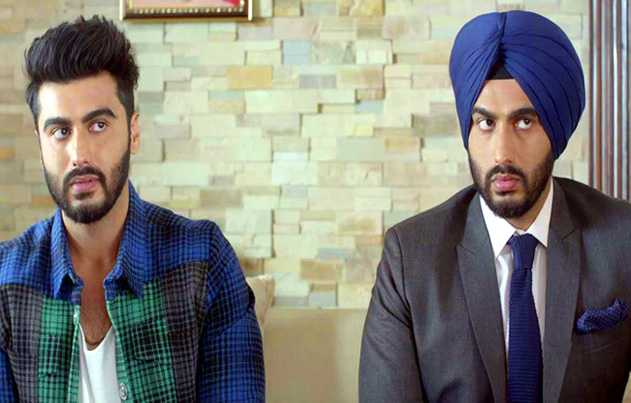 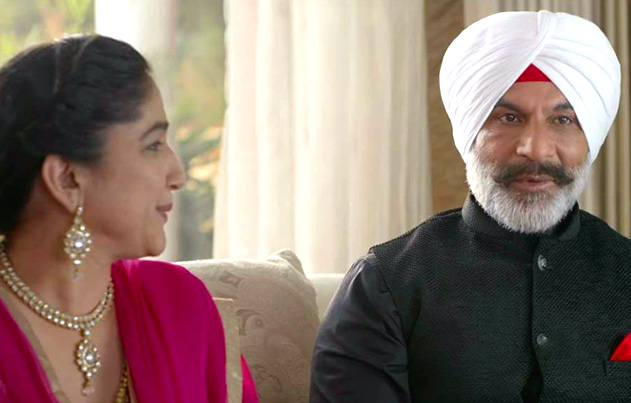 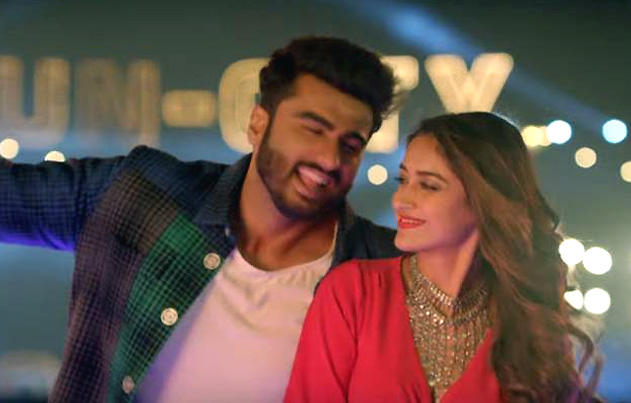 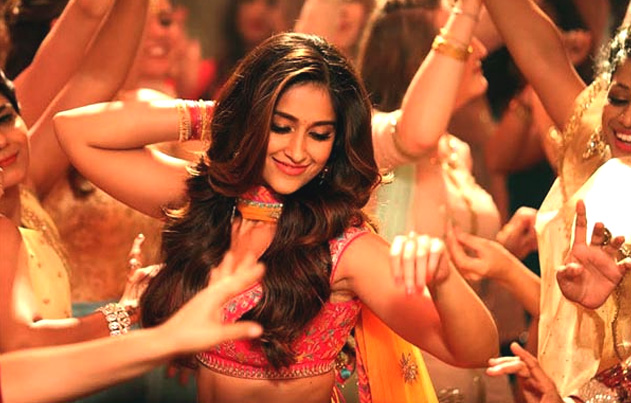 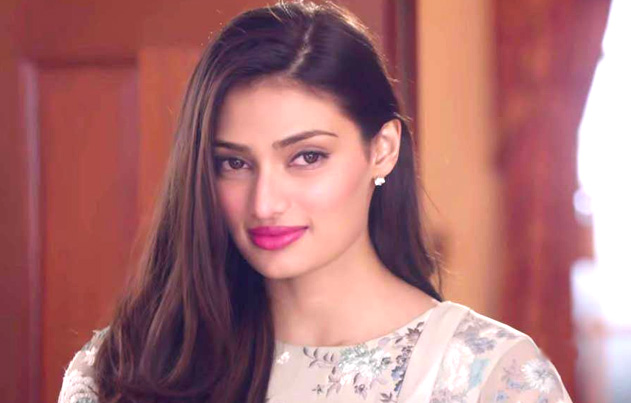 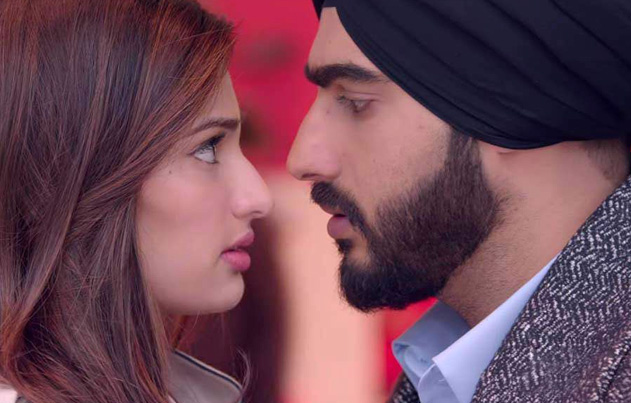 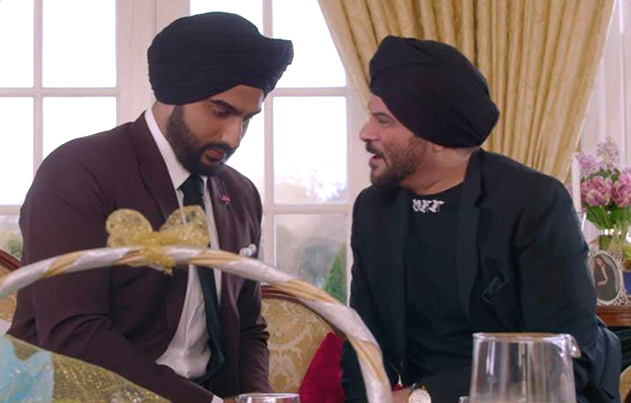 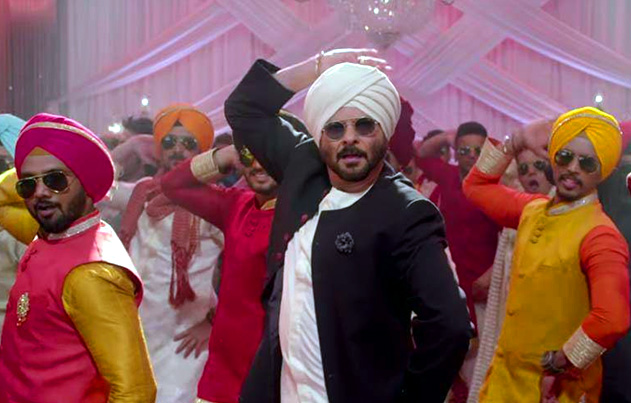