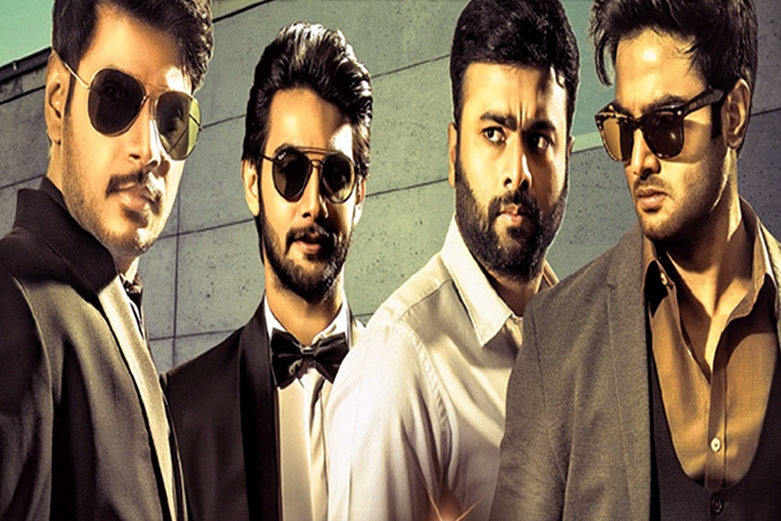 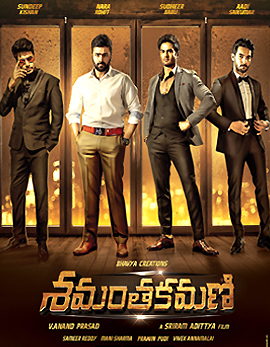 Shamantakamani is the story of a car which gets stolen from a posh locality of Hyderabad. The case will be taken over by Inspector Ranjith (Nara Rohit) and the film shifts towards the flashback which introduces the lead characters (Sudheer Babu, Sundeep Kishan, Aadi Saikumar and Rajendra Prasad) of the film. All the characters party in Provotel hotel where the vintage Rolls Royce will be stolen. Inspector Ranjith manages to arrest all the suspects and the rest of the film is all about what happens next. The rest of Shamantakamani is all about who steals the vintage car and how the film ends. Watch Shamantakamani to know about what happens next. 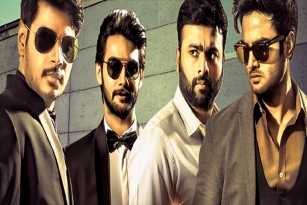 The second half of Shamantakamani dips down gradually at the much needed time. The investigation process looks pale and it has not been executed well. Though the entertainment has been decent at parts, Shamantakamani makes no impact in the second half. Except the climax twist, the audience will not be thrilled at any part. The only saviour for the second half is the background score by Manisharma.

The story of Shamantakamani has been new in line but it is the execution that makes the difference. The thin story line seems not so engaging because of the poor screenplay and the bad execution. Manisharma’s music work has been exceptional and Sameer Reddy’s camera work has been impressive. The production values have been lavish and Sriram Aditya fails to make a huge impact with some interesting star cast. 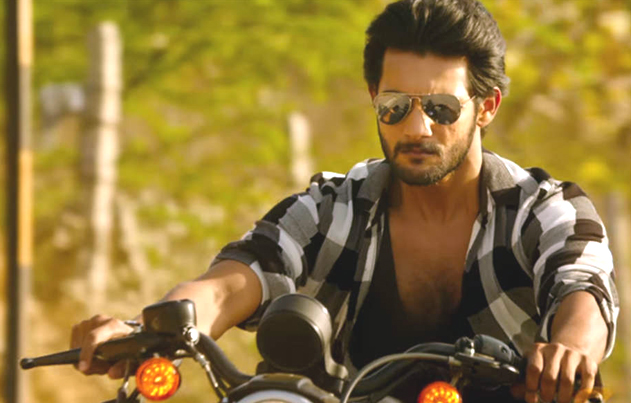 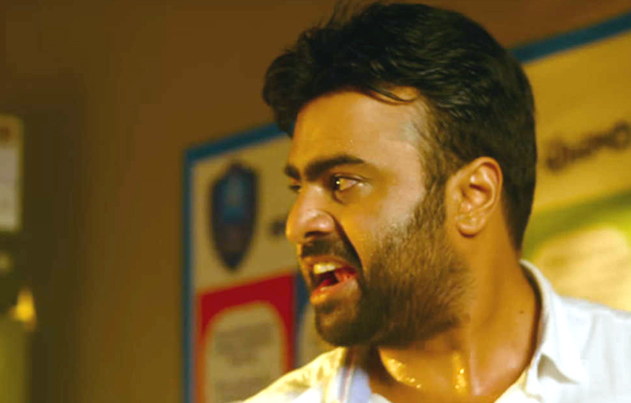 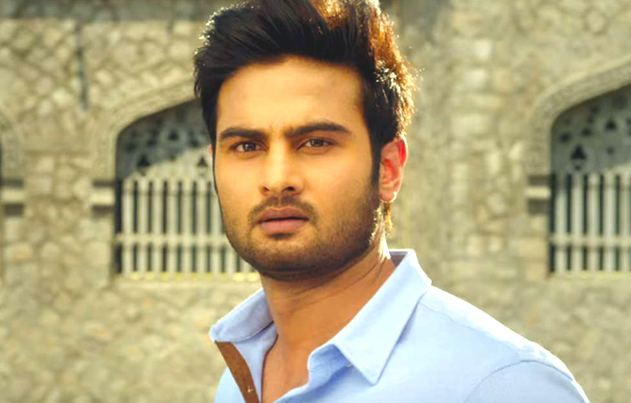 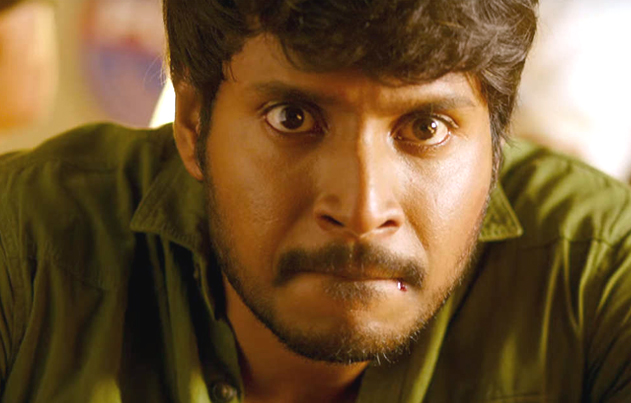 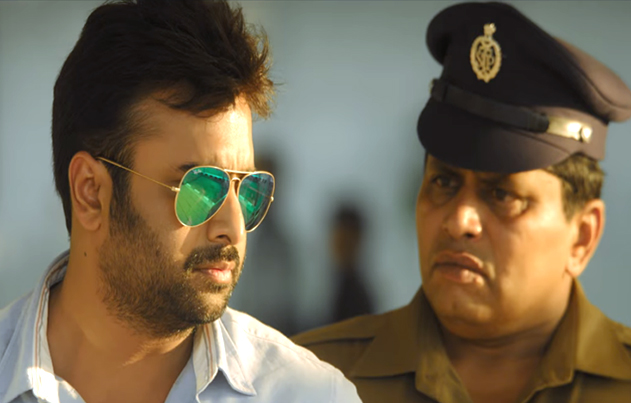 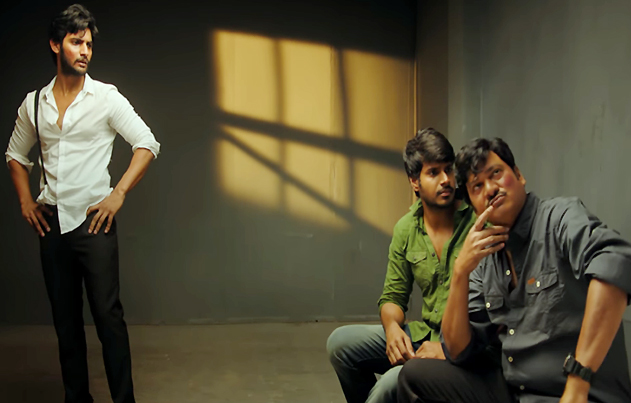 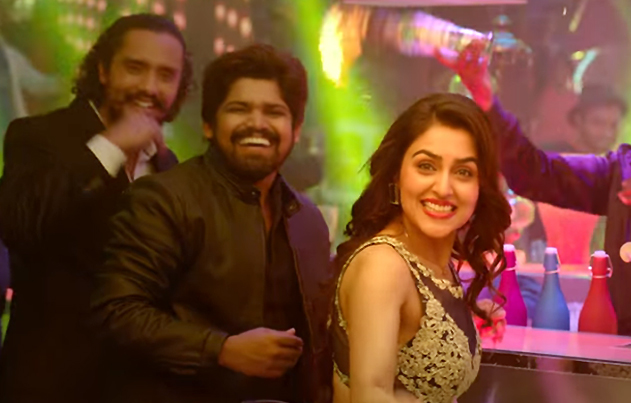 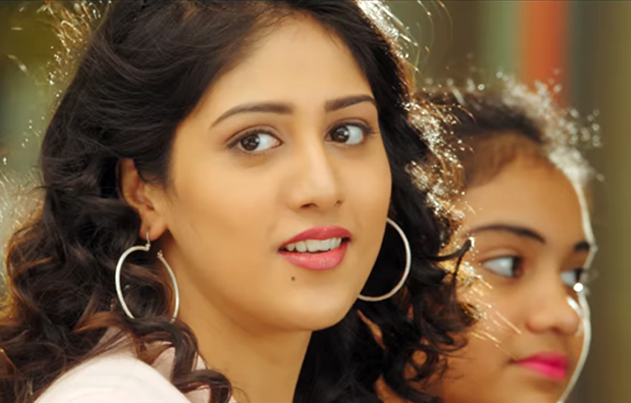 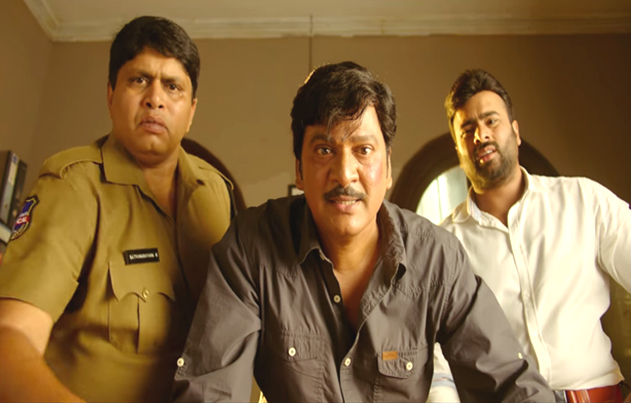