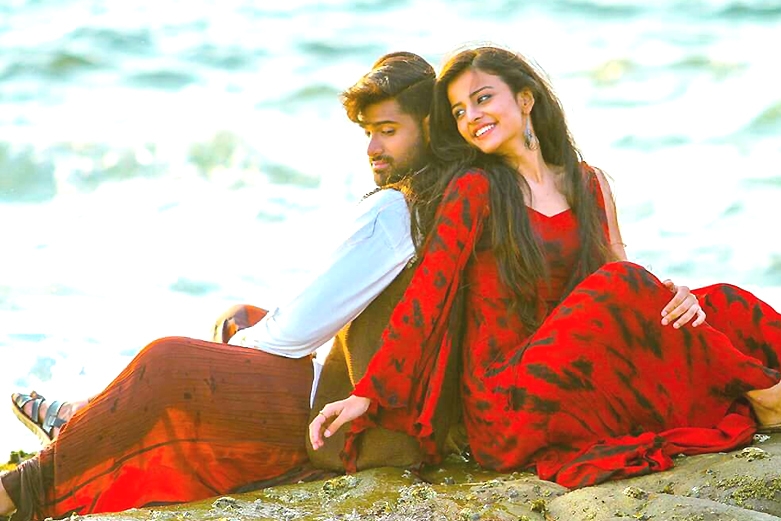 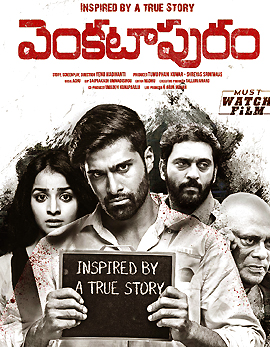 Venkatapuram is the story of Anand (Rahul) and Chaitra (Mahima) who stay in the same apartment premises in Vizag. They slowly gets closer and fall in love with each other. A bunch of corrupted cops and deadly goons leaves Chaitra in trouble after which Anand takes things seriously. The rest of Venkatapuram is all about how Anand retreats them solving the problem of Chaitra and wins his love. Watch Venkatapuram to know about the complete story along with the interesting twists involved. 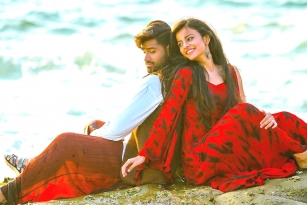 The second half of Venkatapuram has many unwanted episodes that spoil the film’s mood completely. Though the suspense has been maintained, many episodes miss the major logic and lot of questions have been left unanswered. The movie dips down completely for some time and it picks back during the pre-climax episodes. An interesting screenplay would have made things better. On the whole the second half of Venkatapuram is strictly average.

Rahul has been completely good in his role and his hard work has been visible on screen. His body language along with his accent have been good on screen and he even performed with ease. Mahima has been good in emotional episodes and she needs to improve a lot in terms of performance. Ajay Ghosh has been completely ruggish and he performed to the peaks. All the other actors looked apt and perfect in their roles.

The story of Venkatapuram has been interesting. But the most crucial screenplay should have been penned well. The dialogues looked ok and the music, background score fails to impress the audience. The cinematography work looks pretty average and the editing has been good. The production values have been just ok and the director has been decent with his directorial work in parts.

Venkatapuram has some interesting moments which alone cannot make the film end up as an impressive thriller. Rahul and the lead actors have been impressive with their assignments. 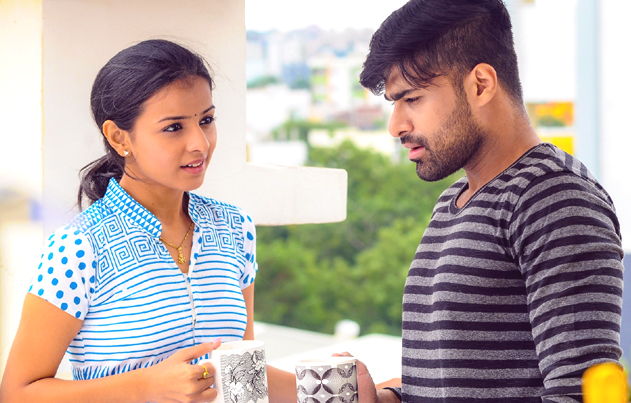 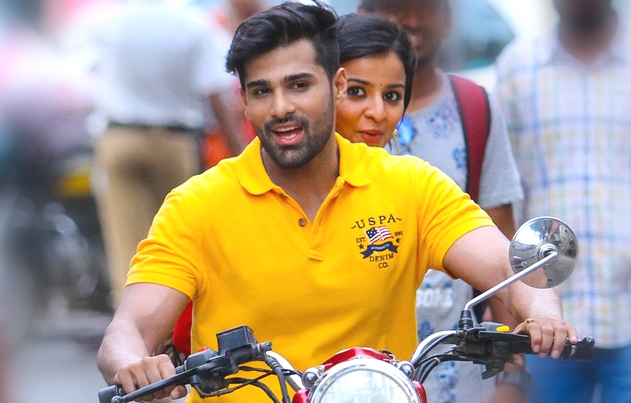 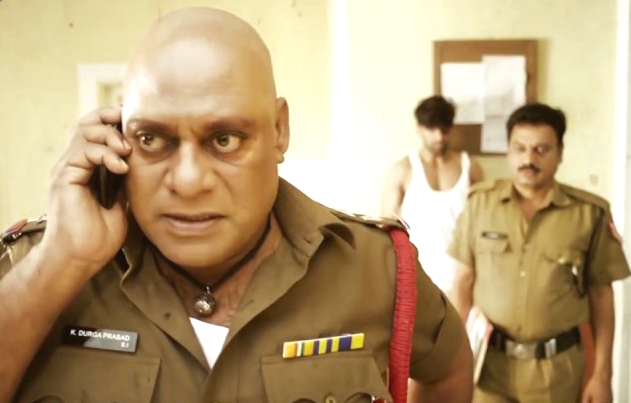 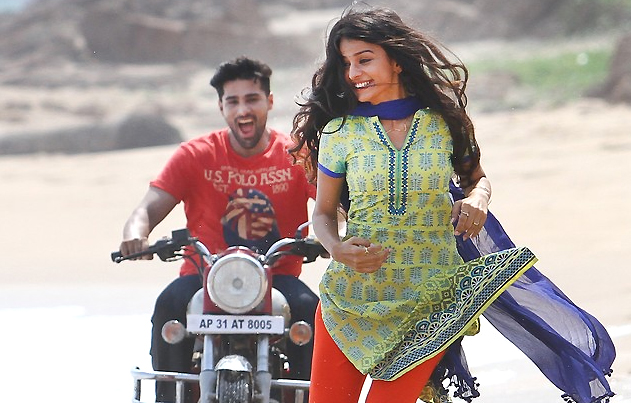 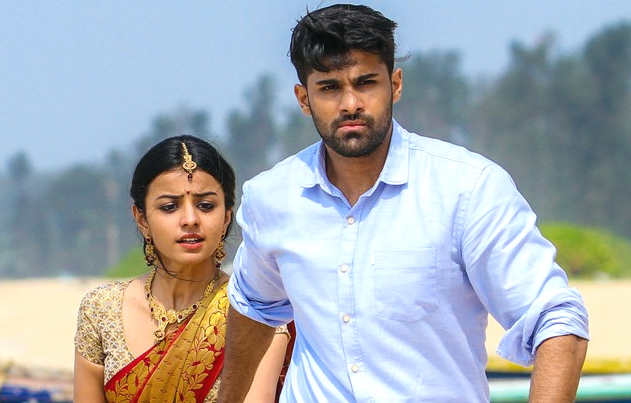 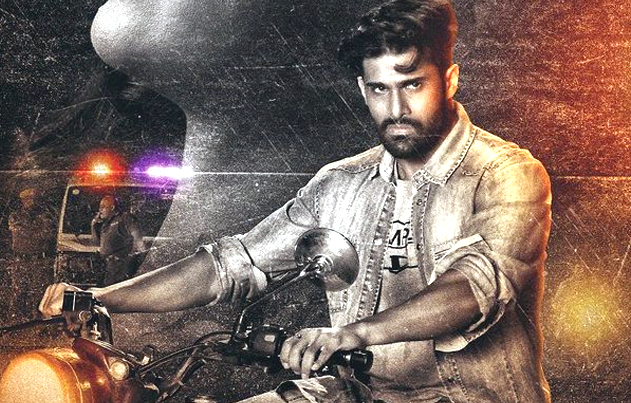