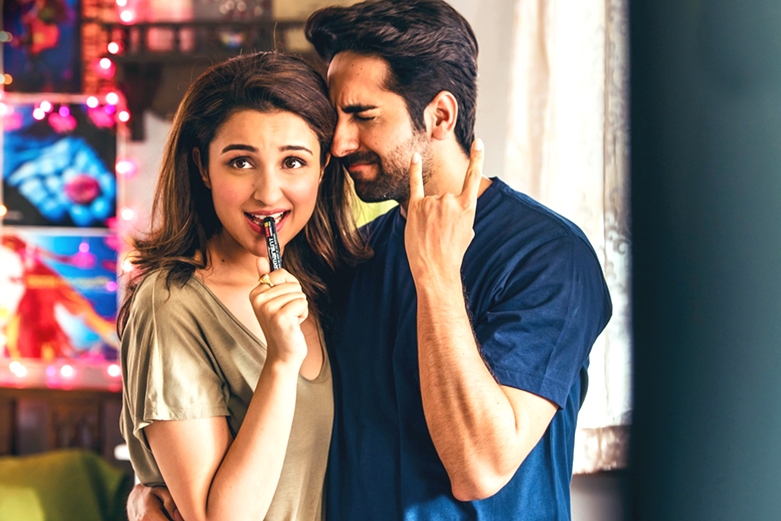 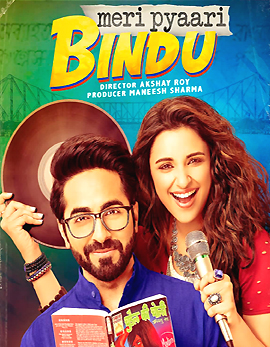 Meri Pyaari Bindu is the story of Abhimanyu (Ayushmann Khurrana) who is a book writer (horror and fiction). After going through a phase, he steps out into reality and decides to pen his love story and titles it Meri Pyaari Bindu. Bindu (Parineeti Chopra) is his neighbour from childhood and the duo has thousands of memories. After having a tough time in her career as a singer, Bindu rejects Abhi’s proposal for marriage and leaves him heartbroken. The rest of Meri Pyaari Bindu is all about if the duo meets again and ends up winning their love. Watch Meri Pyaari Bindu to know about the rest. 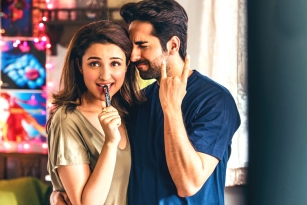 The second half of Meri Pyaari Bindu shatters the dreams of the audience completely as the film turns a boring feast. Meri Pyaari Bindu’s second half is an emotionless yawnfest for the audience throughout. Some of the most interesting episodes have been narrated without interest and they make no impact. Once again the songs have been decent and the climax looks completely predictable.

Ayushmann Khurrana as Bubla aka Abhimanyu is likable but repetitive. The actor has been extremely energetic in his role. Parineeti Chopra as Bindu is given too many looks which leave the audience irritated. She has been lively but her makeovers probably seems to have failed to catch the vibe of the character. Aparajita Auddy as Abhimanyu’s mother was one of my most favorite characters in the film. Her natural act as the mother is likable enough.

The story of Meri Pyaari Bindu has been decent but it is the execution that kills the flavour of the film completely. Too much thinking and over written screenplay is sure the major drawback the film has. The music has been extremely fresh and the songs have been shot well. The cinematography is the major highlight of Meri Pyaari Bindu and the production values looked lavish.

Meri Pyaari Bindu fails to live up the expectations and it is the second half of the film that makes the film end up on a disappointing note. 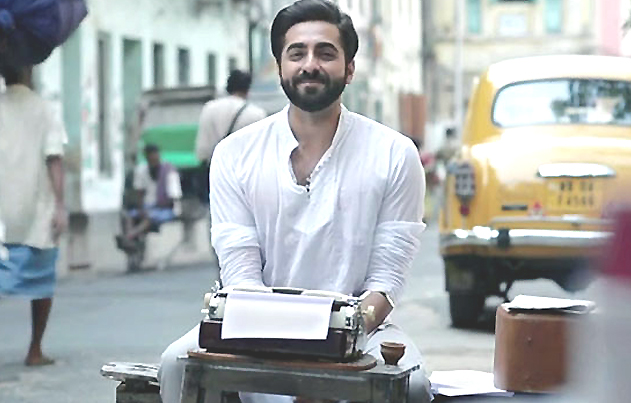 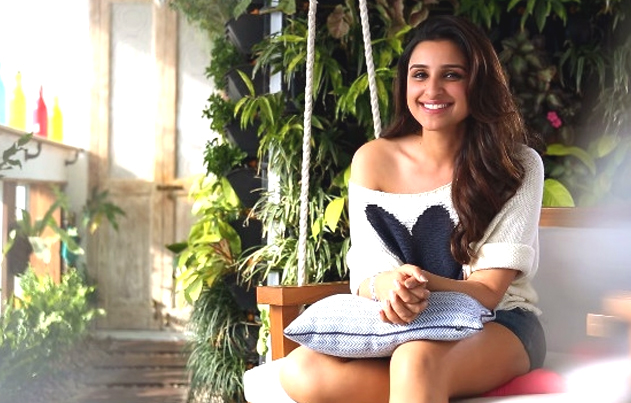 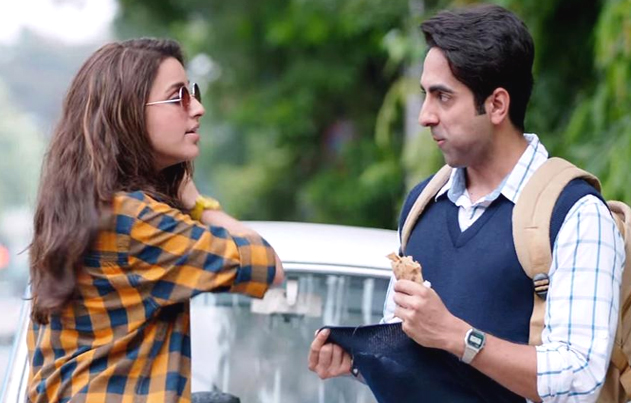 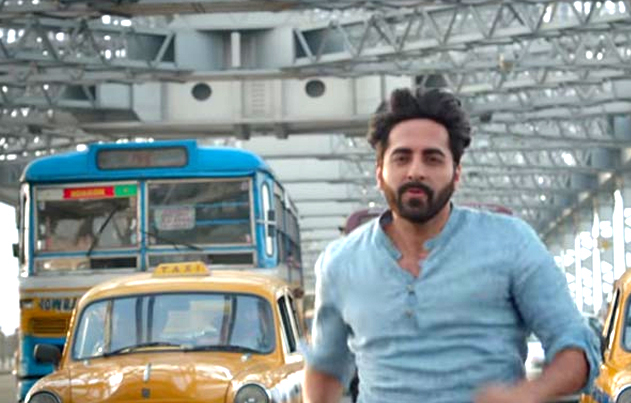 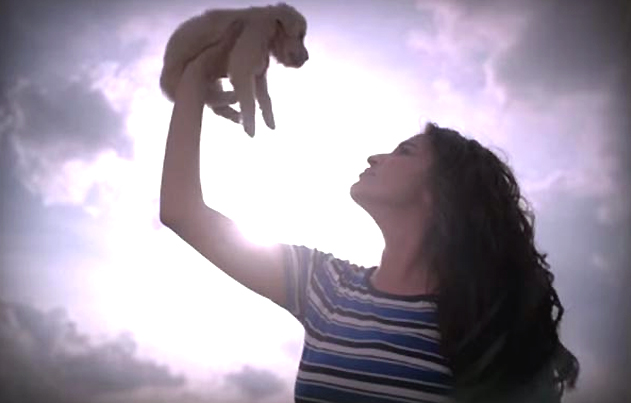 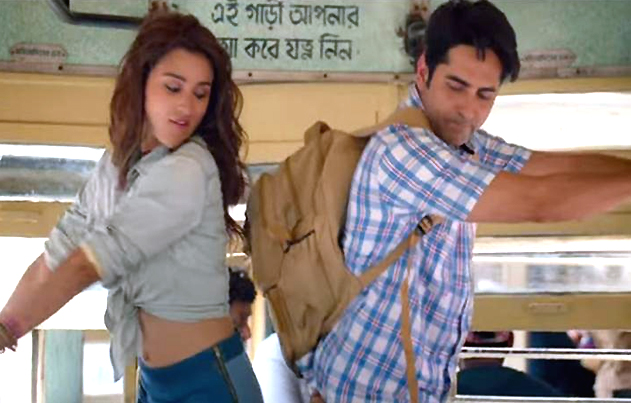 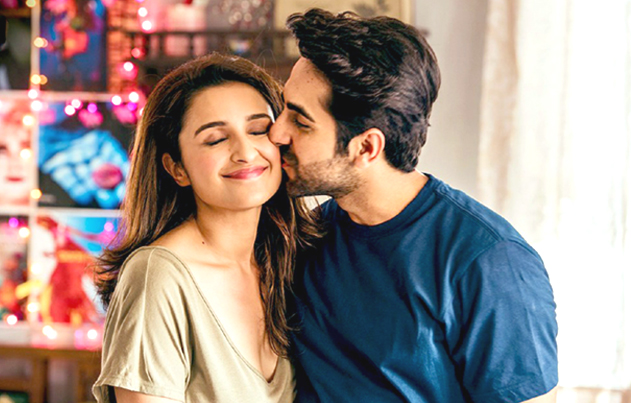