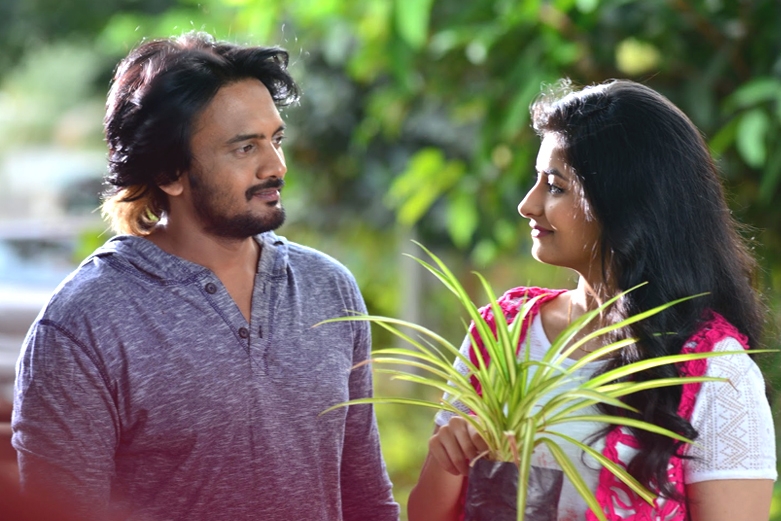 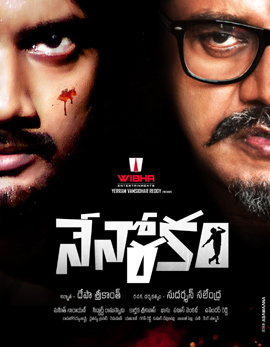 The movie revolves around Gautam (Sairam Shankar) who works as a loan recovery agent in Hyderabad. He falls in love with Swecha (Reshmi Menon) and succeeds in winning her heart. But suddenly Swecha gets kidnapped. The kidnapper tells Gautam to do as he says in order to save his lover. He is then forced to be involved in commit various crimes to save her. Watch the movie to the know the full story. 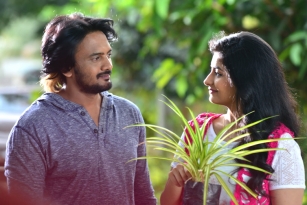 The first half of the movie doesn't have any new concept and the movie looks dragged. There are much-unwanted entertainment songs that spoil the flow of the film. In some scenes, the audience might feel the curiosity among the audience but the story is quiet predictable.

Sai Ram Shankar gave his best performance in the movie. He looks decent. Reshmi Menon has done justice to her role and is apt in the assigned role. Sarath Kumar is impressive in the role of an antagonist. All the other characters have done a decent job.

The story could have been much better. Overall this movie is a one-time watch. 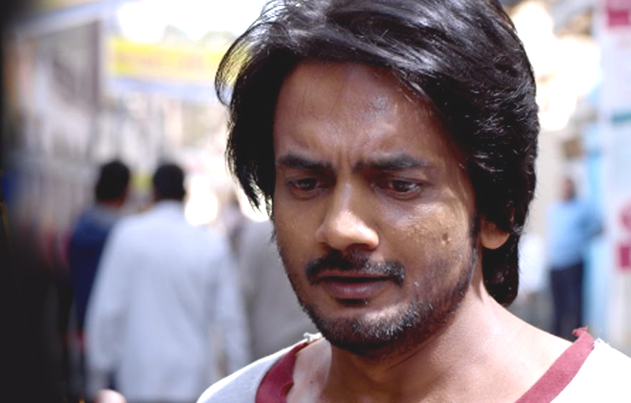 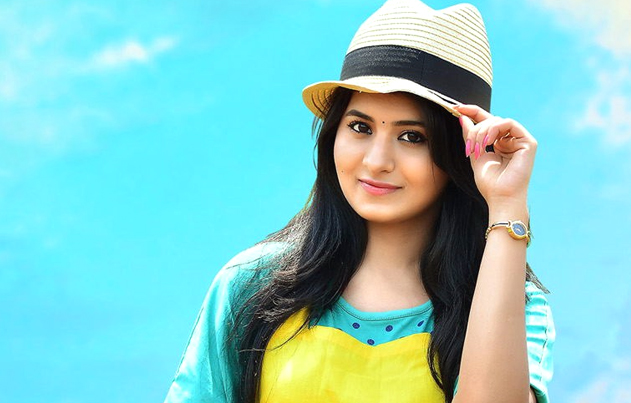 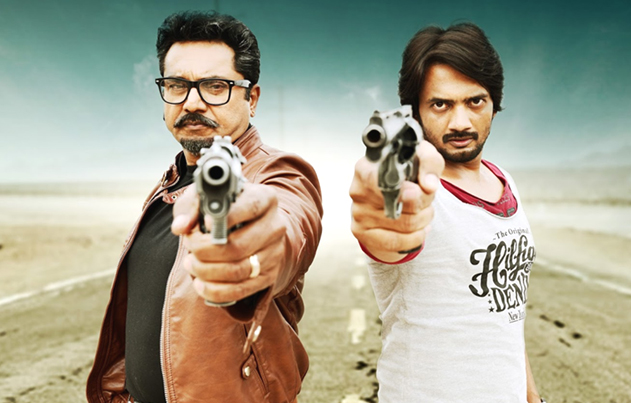 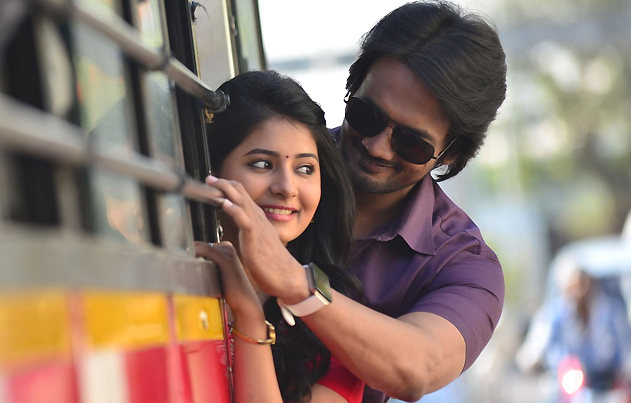 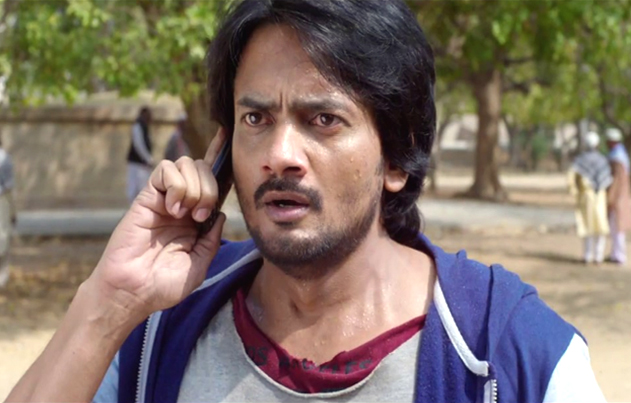 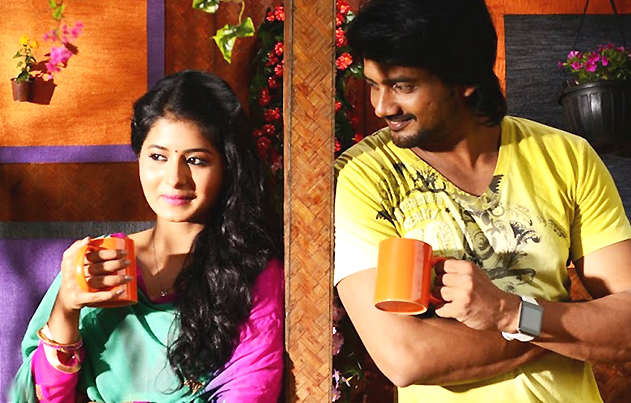 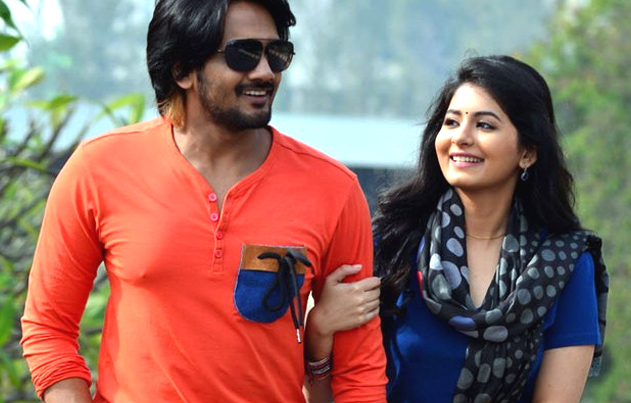