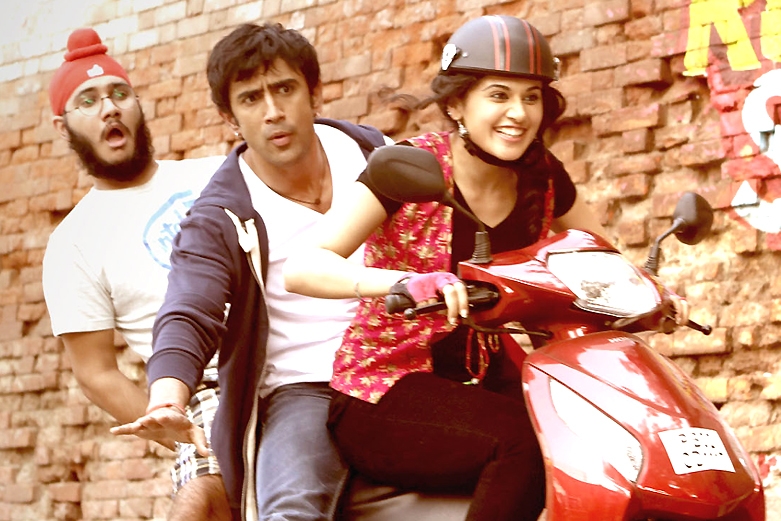 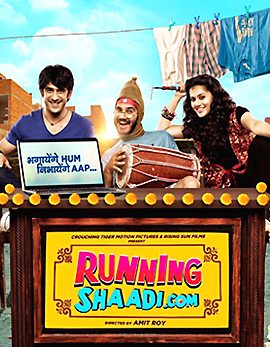 The movie is about Ram Bharosa (Amit Sadh) who works for a bridal saree shop which is owned by Nimmi’s (Tapsee Pannu) father. After some days things change as Ram and Nimmi fall in love with each other. However, some fights disturb their relationship and Ram walks leaves his job. He then starts a business to help couples who wants to elope and get married. Watch the movie to know the story. 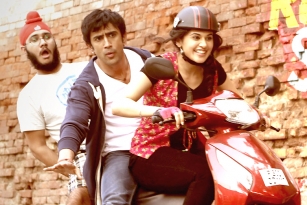 The first half is completely refreshing and the entertainment. The movie's narration makes an audience entertaining. The love story and the songs have been shot well. The interval episode is very interesting. The second half is dragged and keeps the major plot aside. The narration is not proper. The film picks up during the pre-climax but the climax is quite predictable.

Amit Sadh is playing the lead role and his performance is the major highlight of the film. Tapsee has been natural and stunning throughout the film. Her performance will surely steal your hearts. All the other actors looked decent.

The movie narration could have been better. Otherwise the movie is watchable. 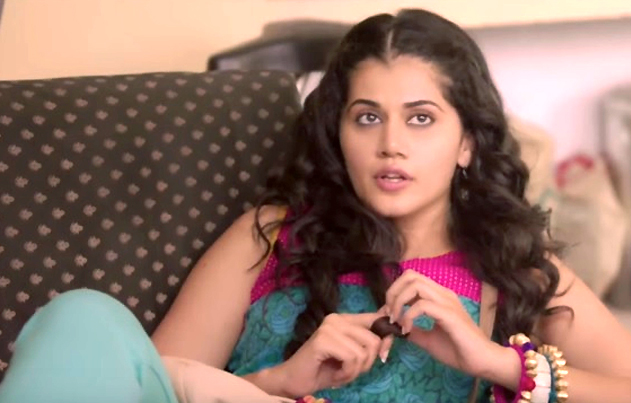 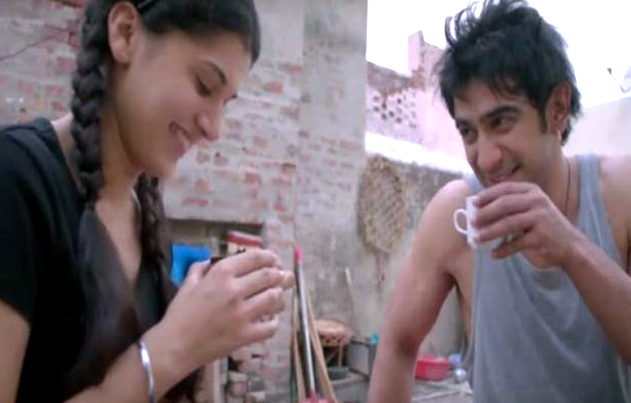 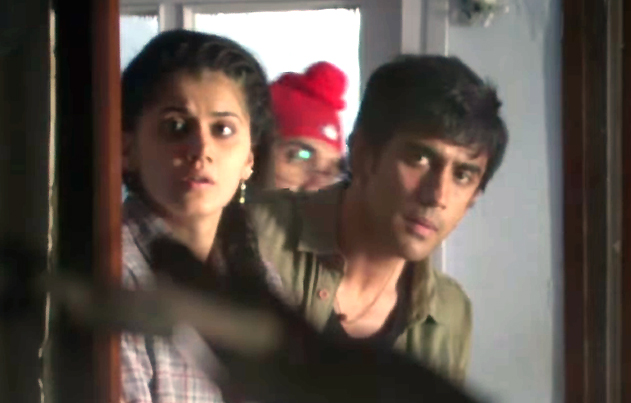 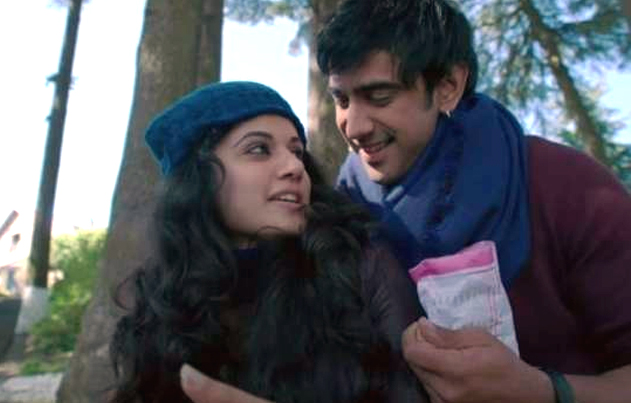 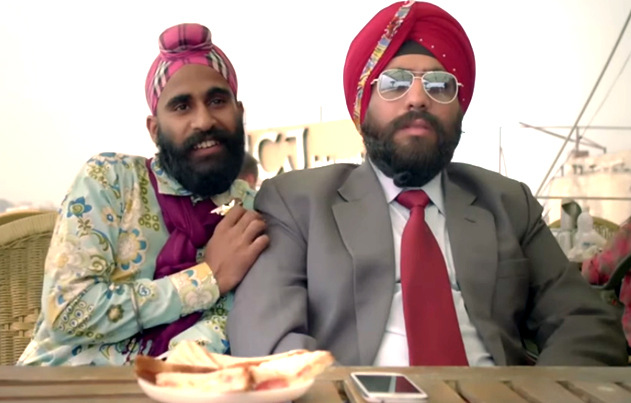 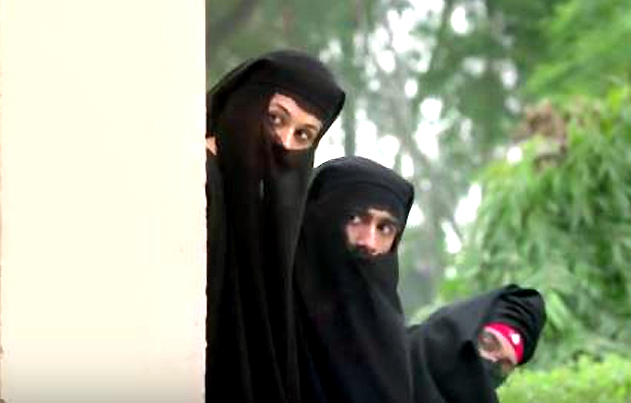 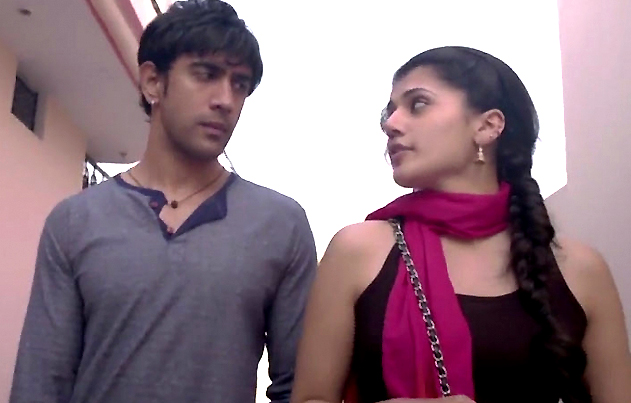