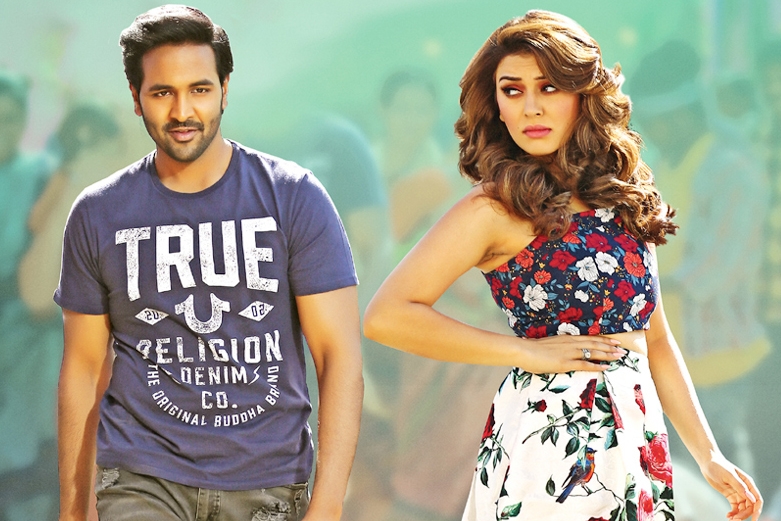 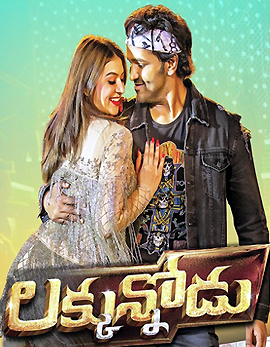 The movie is about Lucky (Manchu Vishnu) who hails from Chittoor. Although his name is lucky, he hardly has luck on his hand. His father always scolds him for spoiling many good situations. He then goes to Hyderabad to do something and meets a friend (Satyam Rajesh) who is working in software company as HR guy. After Lucky joins his room, his friend loses the job. He then falls in love with Padma (Hansika) but soon the love affair also turns bad due to his bad luck. Tired of being unlucky, he tries to commit suicide. But suddenly a thief enters into his room and later a guy. The guy hands lucky bag of full of Crores of rupees. But next day he finds out that the guy who gave him money is dead in an accident next day. Watch the movie to know the story. 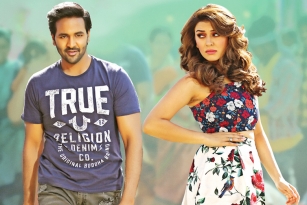 Manchu Vishnu has always got success with comedy entertainers. But this time Luckunnodu was not so entertaining. The plot of the film is not so good. The film hardly has any enthralling moments. The audience cannot feel connected to the movie as it lacks comedy. Overall this movie has failed to hit the box office.

Manchu Vishnu is good in his role and he is nice in comedy timing. Hansika Motwani looks gorgeous in songs and in her role. Vennela Kishore is good as boss of Manchu Vishnu and Prabhas Seenu is also good in his role. Posani Krishna Murali is humorous in his role. Thanikella Bharani, Raghu Babu, Satyam Rajesh and others artists are good in their roles.

The movie has very less comedy which fails to impress audience. 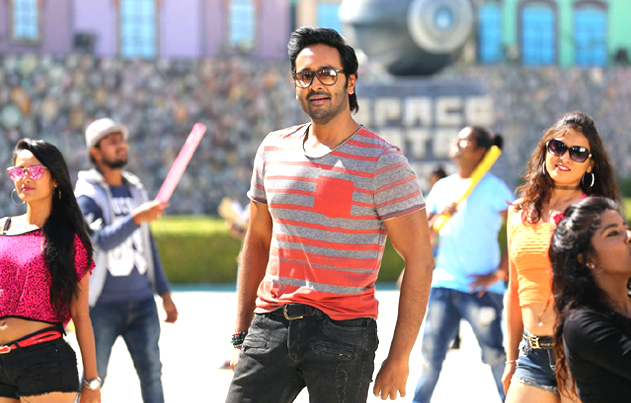 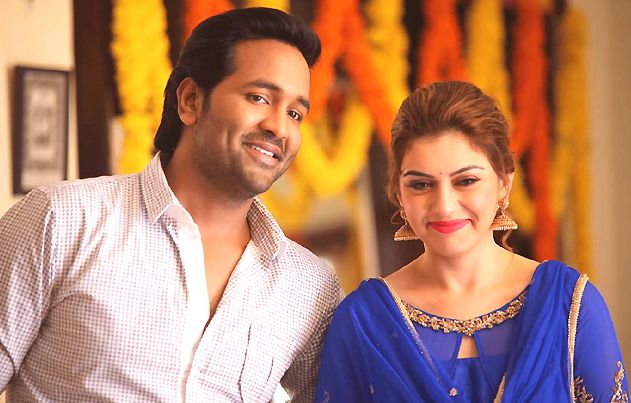 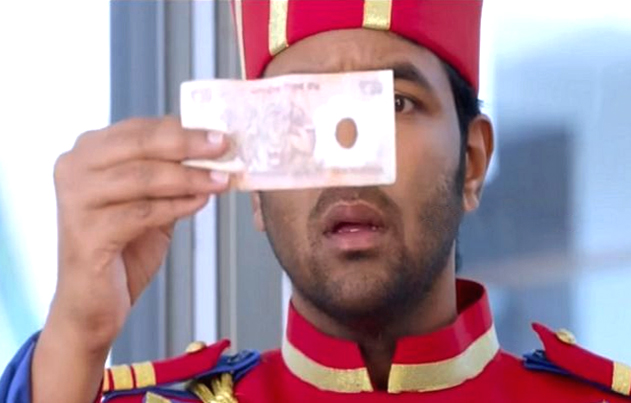 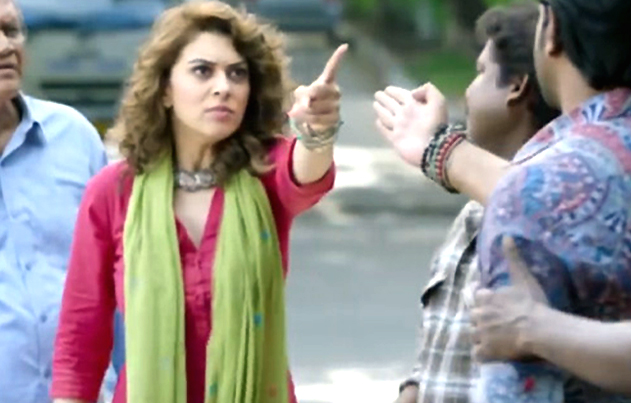 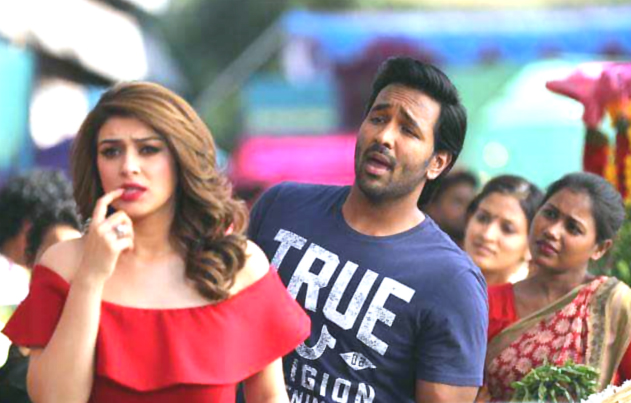 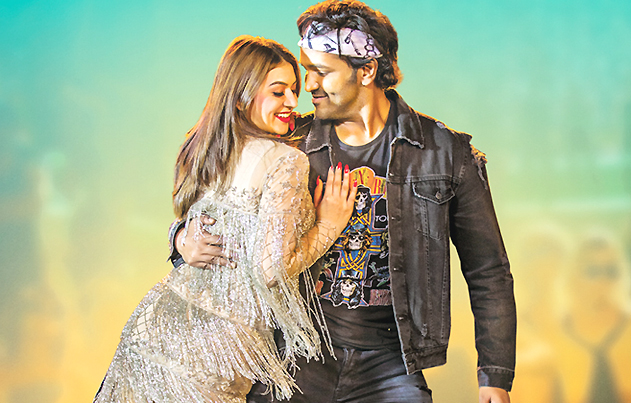