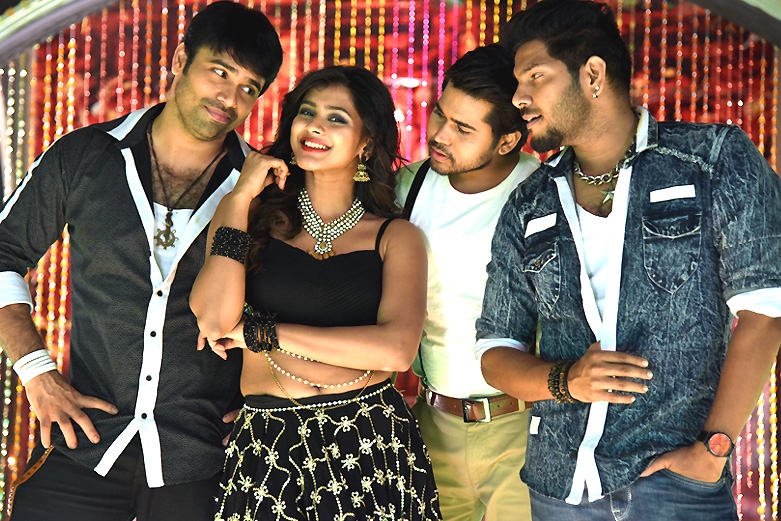 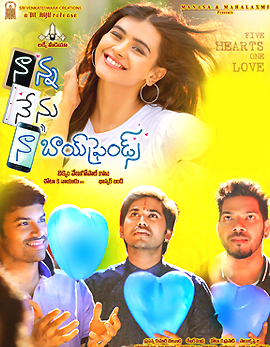 The movie is all about the relationship between a father and his daughter. Rao Ramesh and Hebah Patel played the lead roles. Hebah falls in love with three guys: Ashwin Babu, Noel and Parvatheesam. Tejaswi plays Hebah's mentor in the film. The twist comes when her father comes to know about all the three love stories. Watch Nanna Nenu Na Boyfriends to know the rest of the story. 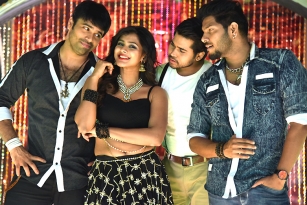 The first half of the film is all about the heroine and her three love stories. Though the entertainment has been decent at parts, the movie doesn't have any new aspect. The songs of the film have been shot very poorly and they have been placed at the wrong places.

The second half has been dragged completely. The pre-climax have been shot well and the climax looks decent. However, the film only picks up during the last 20 minutes.

Hebah Patel has been extremely energetic and gorgeous throughout the film. She performed the assigned role with ease and her performance is the major highlight. Her character in the film has been well written. Rao Ramesh has done justice as a father. He has been extremely powerful and loving throughout the film. Ashwin Babu, Noel and Parvatheesam have been apt for their roles. All the other actors supported well in bringing out the best for the movie.

The movie is one-time watch.