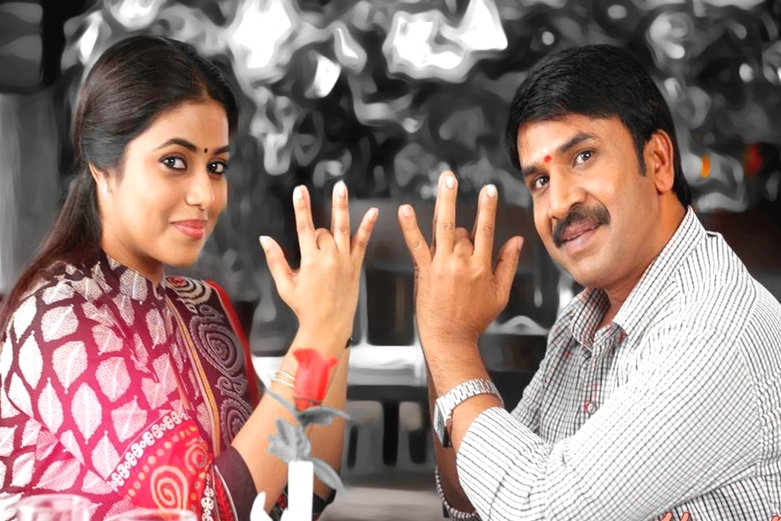 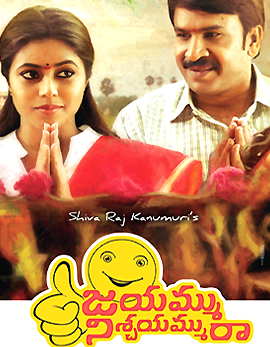 The movie revolves around Sarvamangalam (Srinivas Reddy) who hails from Karimnagar. He believes a lot in astrology and a Swamiji (Jeeva). On the advice of Swamiji  Sarvamangalam gets a government job in Kakinada. After the shifts to Kakinada, he somehow impresses his boss (Ravi Varma) and transfers to Karimnagar in order to take care of his mother who is ill. After that he meets Rani (Poorna) and falls in love. Swamiji advises that she is his lucky charm. Sarvamangalam is not able to express his love because of his introvert attitude. The rest of the movie is how he expresses his love to Rani. Watch the movie to rest of the story. 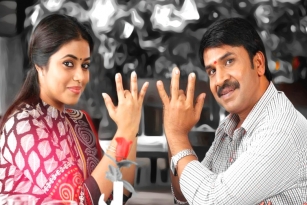 The first half of the movie is very slow. One of the biggest plus points of the film is the interesting story line. The movie has quite a predictable story and many scenes have been copied from other hit Tollywood movies.

The second half too maintains the same pace throughout the movie. Most of the episodes have been dragged which can irritate the audience. The songs have been shot well however the love story is quite fake. The climax looked simple.

Srinivas Reddy performance is the highlight of the movie. Actress Poorna failed to impress the audience. Sri Vishnu performance was full of energy throughout the film. All the other actors have done a descent job.

The movie is slow but doesn't win the race.