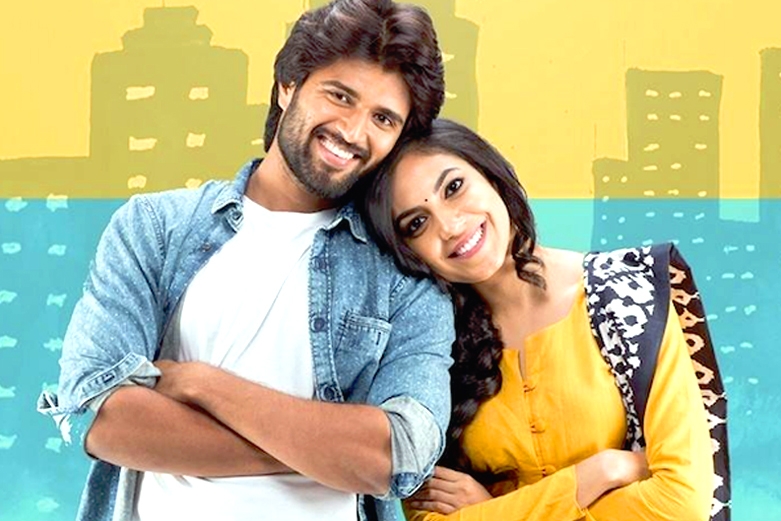 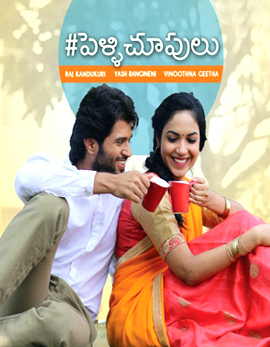 Pelli Choopulu is the story of Prashanth (Vijay Devarakonda) who passes time without major goals in life. He dreams of becoming a chef and he struggles a lot to get graduated. Lost with his acts, his father decides to get him married and finds a girl Chitra (Ritu Varma) who is career oriented and aspires of starting a food truck business. She straightway rejects Prashanth blaming that she needs to make it big in her life. However the duo partners into the food business after which they face many problems. The rest of Pelli Choopulu is all about how they sort out the differences and win each other’s hearts. Watch Pelli Choopulu to know about the rest. 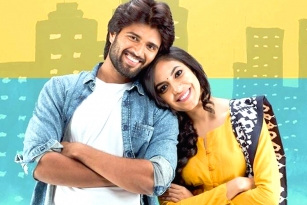 The first half of Pelli Choopulu has been fresh and entertaining. Each and every character in the movie has been written with utmost care and perfection which is the major highlight of the film. The entertainment has been well carried throughout the movie and the songs have been placed well. The complete first half has been racy with well written episodes throughout. The audience get quite impressed with the first half in all the aspects.

The second half of Pelli Choopulu has been decent but it misses the race that has been found throughout the first half. The emotional content makes the film dip down at times however the film picks up instantly and has enough episodes to come out with a smile. The climax has been well written and well presented which makes the second half impressive.

Vijay Devarakonda who impressed the audience in Yevade Subramanyam took his time and came up with an impressive romantic comedy and his performance is said to be the major highlight of the film. Ritu Varma has been decent with her performance and she has been equally beautiful on screen. All the other actors have been decent with their roles assigned.

The story of Pelli Choopulu has nothing new but it is the treatment which makes the film decent and engaging. The screenplay has been gripping enough and the dialogues have been crispy. The music has been apt and the cinematography has been eye catchy. The production values have been grand enough and the debutant director comes out with an engaging film throughout that will impress the multiplex audience big time.

Pelli Choopulu has its decent moments that make the film a decent one time watch. The stupendous performances by the lead actors make the film reach the top.