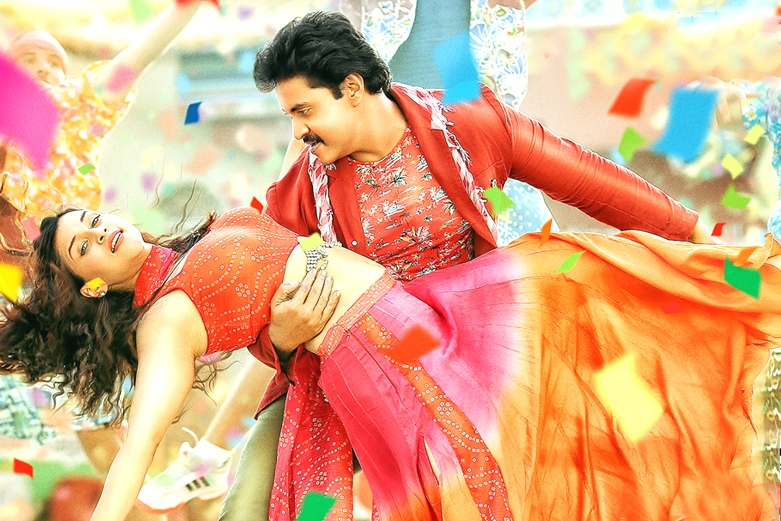 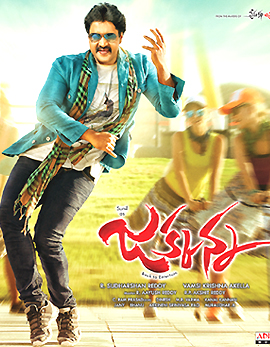 Jakkanna is the story of young guy Jakkanna (Sunil) who goes to any extent to help others who served him in the past. He falls in love with Sahasra (Mannara Chopra) on first sight and impresses her. For helping him in the past, he kills 50 goons who have been in hunt for Bairaghi (Kabir Singh Duhan) and the rest of the film is about the relation between Jakkanna and Bairaghi? Why did Bairaghi attempt to kill Jakkanna? Did Jakkanna win his love with Sahasra. Watch Jakkanna for all the answers 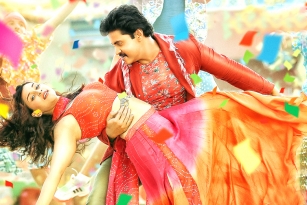 Sunil who scored massive hits has been struggling for success from some time. He did a decent job with his performance. However the actor needs to work on innovative scripts instead of signing routine films. Mannara Chopra has been designed in her assigned role and she has been gorgeous on screen. The film has a list of comedians who elevated the movie well in their assigned role. All the other actors have been decent.

The story of Jakkanna has been completely outdated and is completely predictable. The screenplay has not been taken care of. The dialogues have been decent and the music has been ok. The background score elevated the film well and the production values have been grand enough. The editing has been ok and the director fails to present the film in an interesting way.

Sunil fails to impress the audience once again and Jakkanna ends as one more debacle among his films.